Manchester City vs Chelsea, Barclays Premier League 2014-15: 4 Reasons why Jose Mourinho’s side will win at the Etihad 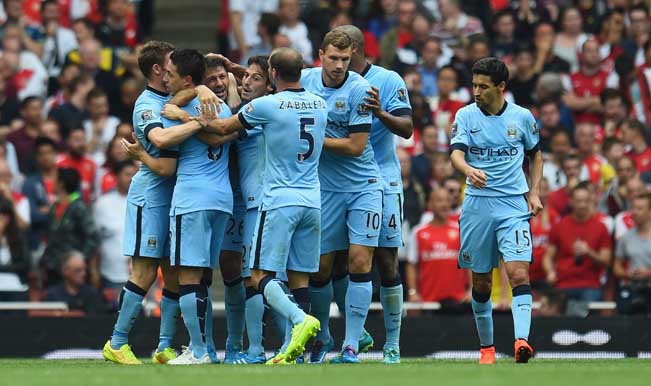 Can Man City return to winning ways against Chelsea?

Two of England’s biggest football teams, Manchester City and Chelsea are preparing to go head-to-head at the Etihad stadium in their fifth Barclays Premier League game of the on Sunday. The Citizens were crowned champions for the second time in three years last campaign while the Blues finished third with four points less on their tally. Also Read - I Don't Want Lionel Messi Anywhere Near Premier League: Liverpool Star Andy Robertson

Man City lost six matches in the previous league campaign but two of those were against Jose Mourinho’s side; a 1-2 at Stamford Bridge and 0-1 at the Etihad. The west London club are a stronger team this season and have won all their four league matches to go on top of the table with 12 points. Also Read - Lionel Messi Transfer: Argentine Superstar Now '90% Likely to Stay' at FC Barcelona

Manuel Pellegrini has retained most of his players but Chelsea come into this clash as clear favourites on Sunday. And here are Four reasons why the Blues will secure yet another win at the Etihad; potentially dealing a huge blow to the hosts in the title race. Also Read - Lionel Messi's Father And Agent Jorge Arrives in Barcelona to Hold Transfer Talks

Summer Transfer Activities:  Man City offloaded Alvaro Negredo to accommodate fit again Stevan Jovetic, but the Montenegrin is injured once again and leaves Pellegrini with no option other than to shuffle Sergio Aguero and Edin Dzeko to lead the attack.

But Chelsea on the other hand have added Cesc Fabregas, Diego Costa, Loic Remy to bolster their midfield and attack. Their squad was already strong enough and the addition of two more strikers coupled with a box-to-box midfielder has injected a lot of attacking intent into their squad.

Diego Costa: What a start the Brazilian has had to life in the Premier League. The 25-year-old became the first player in the English top-flight to score seven goals in just four matches. He netted a hat-trick against Swansea City to ensure the Blues won 4-2 in their previous league fixture at Stamford Bridge.

The former Atletico Madrid star has the physical and mental ability to hold off Man City skipper Vincent Kompany and the Belgian defender will be looking for ways to prevent Costa from scoring in his fifth consecutive league game.

Strength in midfield: Man City have Yaya Toure, Fernandinho and an option of James Milner at the middle of the field. The Ivory Coast international is capable of destroying any defence on his day but Chelsea boast the presence of Nemanja Matic and Cesc Fabregas. The former plays like an anchor man ahead of the defence while the former Arsenal and Barcelona midfielder plays up and down the field.

Yaya Toure is in the same mould as Fabregas but the Spaniard is technically better and has pacey and skilful options in Eden Hazard, Oscar and Andre Schurrle in front of him to create goal-scoring opportunities. 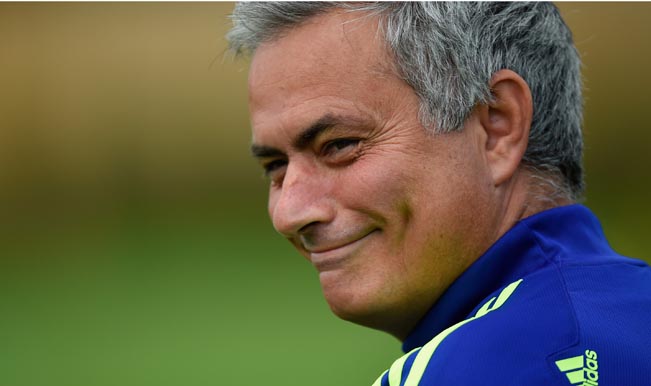 Jose ‘the Special one’ Mourinho: Man City had a woeful record against Chelsea suffering concurrent defeats during Mourinho’s reign. The Portuguese tactician retained his record against the Citizens in the league but was handed a 2-0 reversal in the fifth round of the FA Cup last season. But that counts for less as the former Inter Milan and Real Madrid manager has showcased his tactical master-class in the big matches.