The film is expected to release on September 5; until then get knocked out by this amazing trailer of Mary Kom! 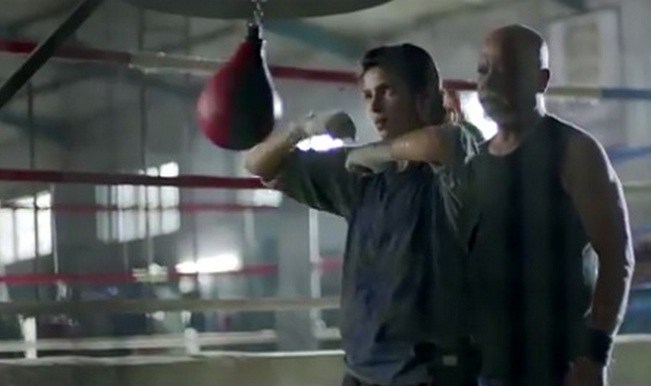 The most awaited official trailer of the biopic of sports legend MC Mary Kom starring Priyanka Chopra hit the worldwide web today. Directed by Omung Kumar , this epic biopic is produced by maestro Sanjay Leela Bhansali. One of the most versatile actresses of Bollywood, Priyanka Chopra plays the role of Mary Kom in this film of the same name. Also Read - Virgil Abloh's Death: Priyanka Chopra, Karan Johar And Others Express Grief as Popular Designer Dies of Cancer

The film starts with Mary Kom’s (Priyanka Chopra) early life, when she actually aspires to become a boxer.  The trailer progresses smoothly and skillfully to showcase her struggle and journey to success. We won’t be wrong if we say that Priyanka has done 100 percent justice to the role. She looks mind-blowing in the Mary Kom trailer, her accent as well as her body-language is effortless. The most thrilling part abou the trailer is her training routine, where you will find Piggy Chops doing some killer karate moves. Also Read - Amid Separation Rumours, Priyanka Chopra Drops Cosy Thanksgiving Photos With Nick Jonas

The trailer seems very promising and definitely was worth the wait. Trailer actually shows you the efforts that Priyanka has put in this movie. It’s absolutely enthralling watching her doing ‘the flag’. Whether or not you are a Priyanka Chopra fan, this trailer is a must watch for all!

Mary Kom is expected to release on September 5. Until then get knocked out by this amazing trailer!