As an influencer, Ayeda models the dresses for sale in her luxury Kabul boutique and shares beautiful selfies from her trips around the country.

A new crop of young, energetic and fearless social media stars are making waves in Afghanistan and one of them is Ayeda Shadab. Despite being in a war-torn country, the 26-year-old has overcome challenges, defied dangers to make her presence felt in the online space. Interestingly, she even has more followers on Instagram than the country’s president, Ashraf Ghani. As an influencer, Ayeda models the dresses for sale in her luxury Kabul boutique and shares beautiful selfies from her trips around the country. She not only promotes her business with the help of her content, but also tries to portray a positive picture of Afghanistan in front of the world.Also Read - Instagram Influencer Poses Naked on An Endangered Sumatran Elephant in Bali, Triggers Outrage | Watch

However, her journey is not at all easy! Shooting in cities ridden with violence and terror, Ayeda had to face a lot of difficulties but she wasn’t afraid. Recently, there has been a spate of targeted killings aimed at the nation’s journalists, rights workers, politicians and other influential figures, as per a Business Insider report. Though no influencer has been targeted so far, the fear is ever present in their minds. 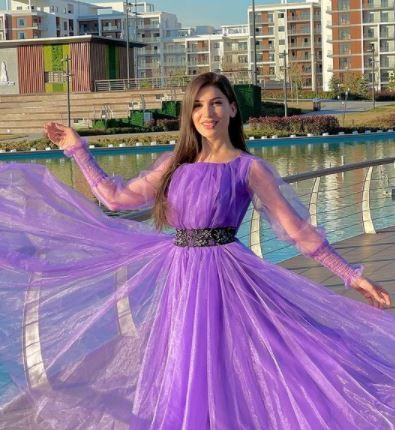 Nevertheless, Shadab says that she gets a lot of messages that thank her for showing the beauty and magnificent culture of Afghanistan with the help of her photos. For the past several years, Afghanistan’s image had become such that only pictures related to war and tragedy were revealed from here, but Shadab’s pictures are slowly changing the narrative.

“Our intention is to show people the possibilities, that they can live life as they want. There is always fear in your heart, that’s just part of living in Afghanistan. But we have to stand up and live our lives,” she told Insider. 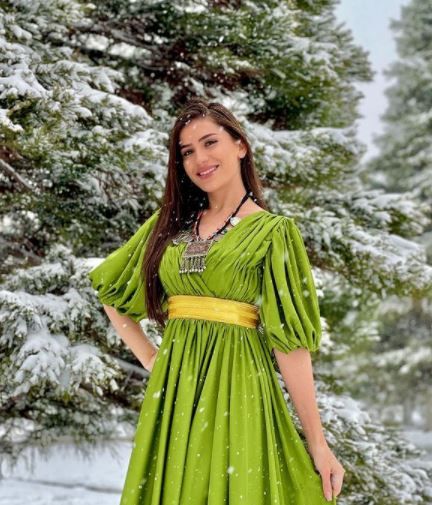 Here are more pictures of her: 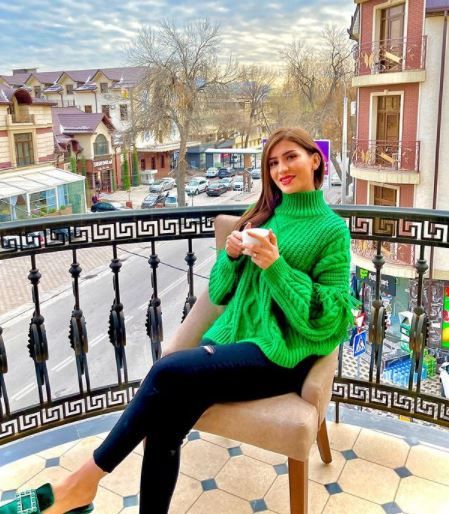 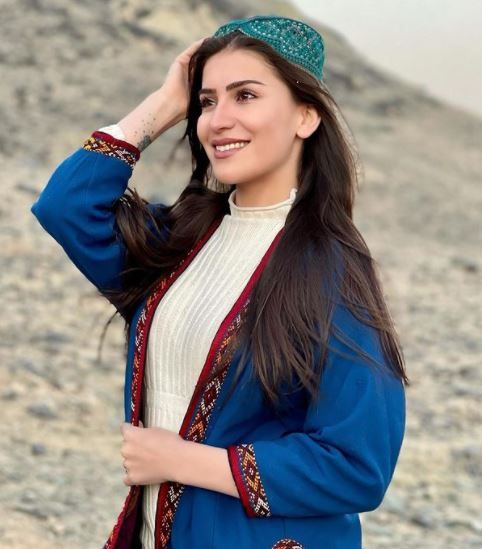 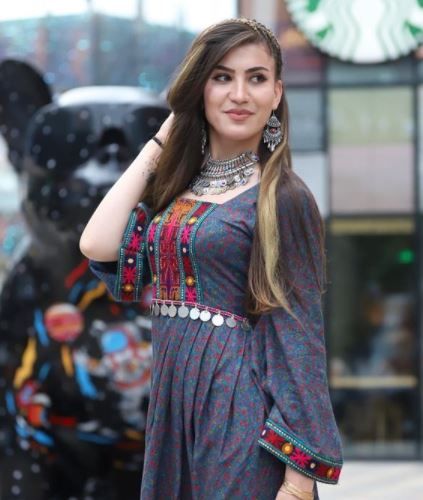 The Asia Foundation revealed in the Survey of Afghan People in 2019 that only 14 percent of people in Afghanistan use the internet for news and information. Apart from Shadab, there are many such youths who are struggling to make their digital identity in a war-torn country.