155 lives were saved because of the courage shown by Sullenberger. After the plane was floating on Hudson river, all the passengers were rescued.

Clint Eastwood’s upcoming movie Sully has Tom Hanks playing the character of Chesley Sullenberger and is based on real incident known as ‘Miracle of Hudson’. The movie portrays one of the biggest incident of accident and heroism in the history. The Oscar-winning director brings the screenplay written by Todd Komarnicki, based on the book Highest Duty by Sullenberger and Jeffrey Zaslow. 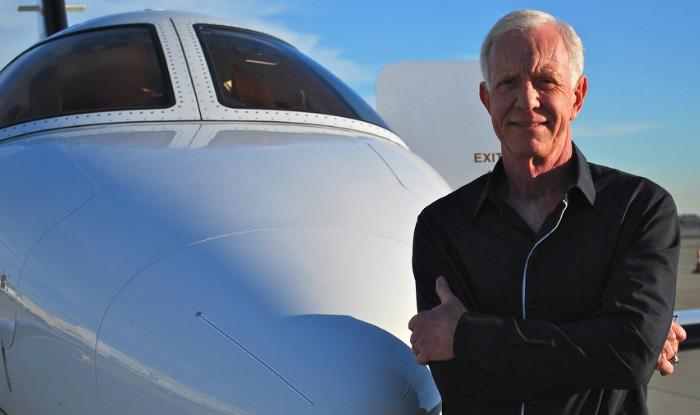 January 15, 2009 was marked as one of the most miraculous day in the history of airlines and flight. An US Airways Flight 1549 piolted by Chesley Sullenberger took off from LaGuardia Airport in New York City caryying 155 passengers to Charoltte Douglas International Airport in North Carolina, but within three minutes of it’s flight the plane was hit by a flock of Canadian geese. The bird hit caused both the engines to fail. (ALSO READ: Clint Eastwood’s ‘Sully’ to release in September, 2016)

The plane was carrying 155 people and all their lives were in danger since it was not possible to reach the near airfield after being hit and losing the altitude. As explained by Sullenberger in one of his interview, the plane was going down with a speed so fast that if you were in a hotel elevator, it is equal to go down two floors per second.

Sullenberger had to take a very drastic decision of ditching the plane. He believes it was most intense crisis situation he would have ever faced in his life.Ditching in aviation means to land a plane into nearest water body in situations of emergency. (ALSO READ: US orders ‘urgent’ engine fix for Boeing 787 Dreamliners)

The words Sullenberger said before ditching the plane and making it float onto the Hudson river were, “This is the Captain. Brace for impact”. 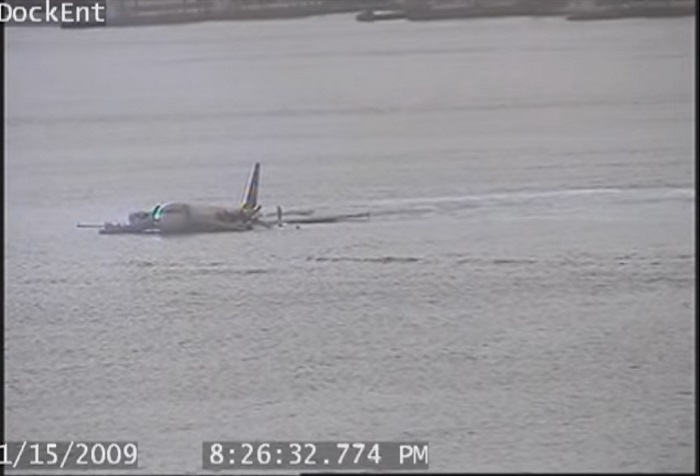 Public and media praised Sullenberger for his unprecedented act of aviation skill. However an investigation was run, which threatened to destroy his reputation and career. The investigation concluded on May 4, 2010 determined the probable cause of the accident to be “the ingestion of large birds into each engine, which resulted in an almost total loss of thrust in both engines” as quoted by National Transport Safety Board.

Sullenberger was ranked second in TIME’s “Top 100 Most Influential Heroes and Icons of 2009”. He also retired on March 3, 2010 after serving US airways for 30 years. He also served as co-chairman of EAA Young Eagles – a program to inspire and educate youth about aviation.

The movie which narrates the account, Sully is slated to release on September 9 this year.