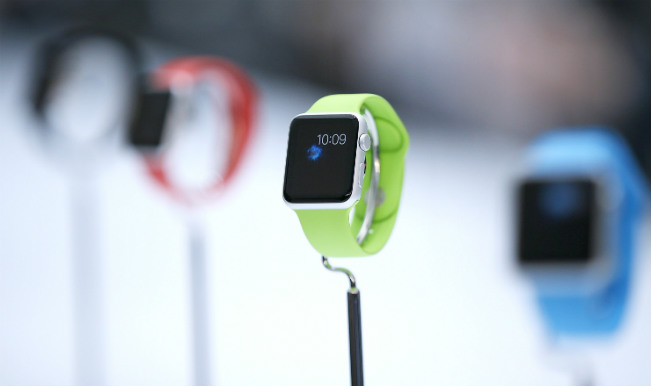 With the current battery technology, battery life is a major concern for Apple Watch and other wearables. According to reports, Apple engineers have kept the smartwatch in a case that makes it look like one of Samsung’s Gear smartwatches. Also Read - Apple Ushers in New Era of Mac Computers With In-house M1 Chip

In a head-on challenge to Apple’s popular iPhone 6 which was released last year, Samsung came out fighting today with the Galaxy S6, a smartphone with a touch screen that curves around the edges and has a wireless charger. It also presented the larger S6 Edge, a “phablet” somewhere between a tablet and a phone in size. LG unveiled a new top-line phone with a curved back to sit snugly in the palm, the LG Flex 2, as well as a range of four new mid-range smartphones and two new luxury internet-connected watches.