Mouni Roy Sizzles in Sultry Attire as She Poses For The Camera, See Photos

Television beauty Mouni Roy has been breaking the Internet with her sexy and hot photos, have a look!

Television and Bollywood sensation Mouni Roy has set the Internet on fire with her sexy and sizzling new photos which have been doing rounds on the Internet. The diva’s stylish look and sexy outfit has once again made her grab all headlines as the Bengali beauty looks ravishing in her sultry look. Also Read - Mouni Roy Looks Elegant in a Picture of Grace as She Wears Her Blue And Peach Ethnic Outfit

In the photo, we see the Naagin fame dressed in a sexy blue skirt with a high-slit and a matching blazer along with a sultry black deep-neck crop top and a stylish black belt. Her curls are making her look sexier and the make-up is totally on point! Her black heels and the toned legs are making her look too hot to handle! Also Read - Mouni Roy Expresses Her Love For Books, Looks Breathtaking in Hot Chic Look 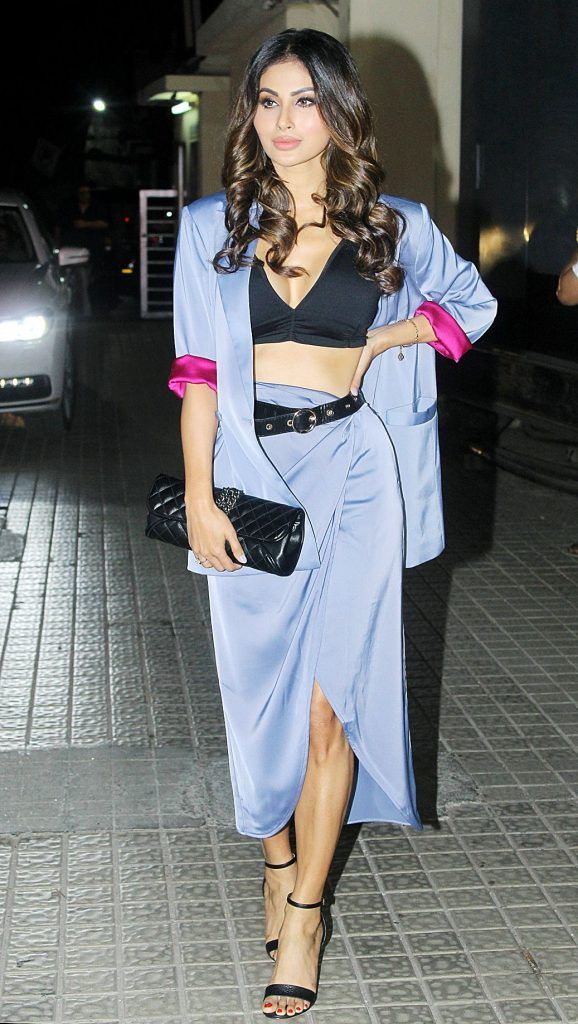 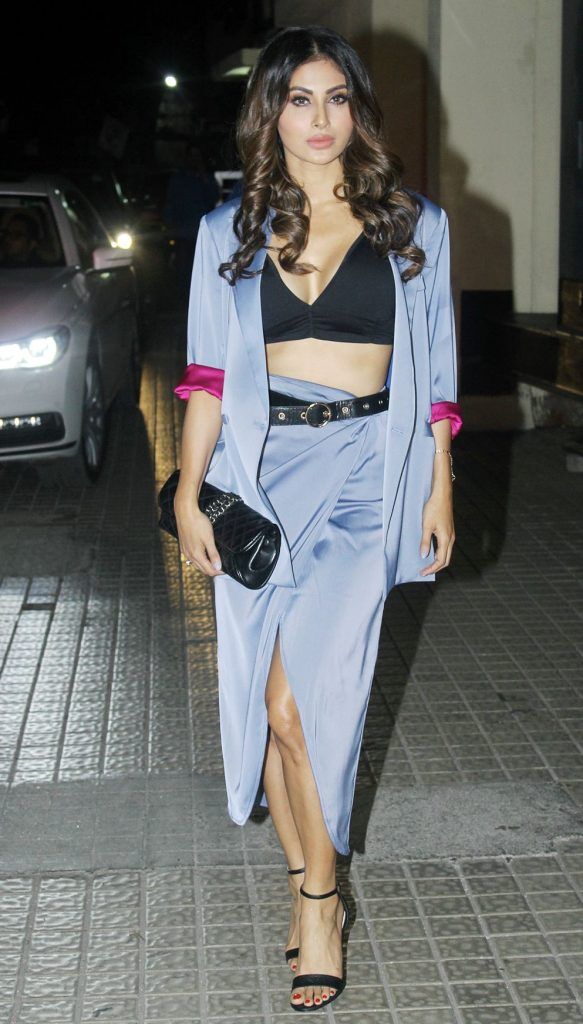 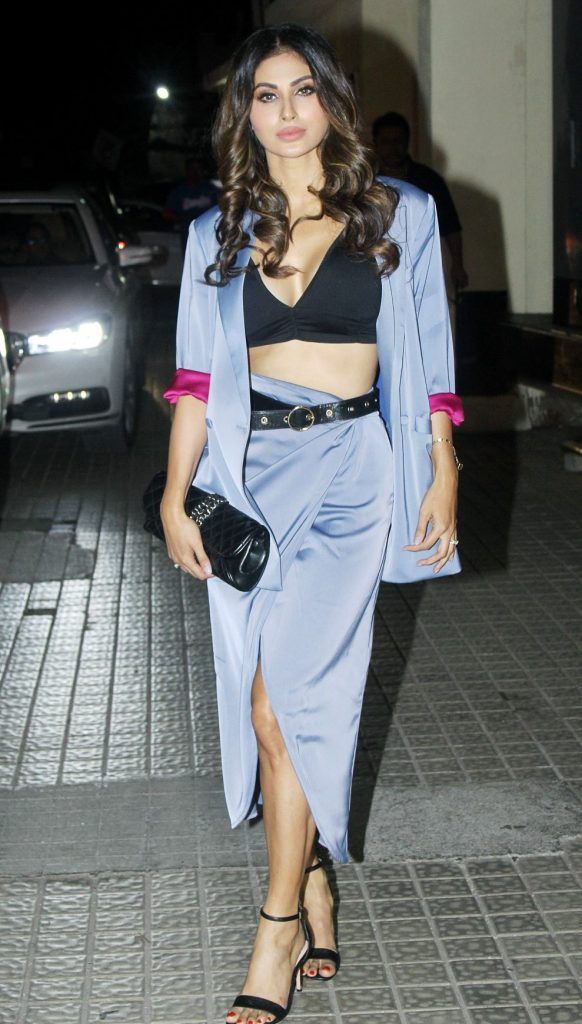 On the professional front, Mouni Roy will be seen in Ayan Mukerji’s directorial venture Brahmāstra co-starring Amitabh Bachchan, Ranbir Kapoor, Alia Bhatt, and Akkineni Nagarjuna. The film is slated to hit the silver screens on December 4, 2020, and is one of the most anticipated movies of the year. Mouni was last seen in Rajkummar Rao and Boman Irani-starrer Made In China. She has also been roped in for Aamir Khan-starrer Mogul which is being helmed by Subhash Kapoor and is based on the life of T-Series founder Gulshan Kumar. The films will also star Gulshan Grover.

Mouni Roy is also a social media sensation with a massive fan base on Instagram and she keeps posting her hot and sexy photos on the platform.