Only yesterday, another earthquake of magnitude 7 hit Nepal, with its epicenter in Namcha Bazar, which is located at the foot of the mountain, causing landslides in the area. 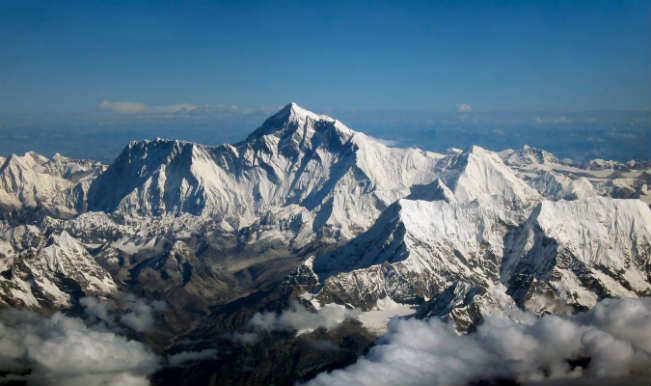 The recent earthquake in Nepal caused massive avalanches on the world’s highest mountain, and it brought the lofty peak back in the news. Only yesterday, another earthquake of magnitude 7 hit Nepal, with its epicenter in Namcha Bazar, which is located at the foot of the mountain, causing landslides in the area. Today we bring you these 5 facts about Mount Everest that you probably did not know. (Read: Latest Update on Nepal Earthquake 2015: 57 killed, 1000 injured after 7.3 magnitude quake hit Nepal) Also Read - PUBG Mobile: These Countries Lift Restriction on Royale Game | Will India Withdraw Ban Too?

1. Over 5,000 climbers have successfully reached Mount Everest’s peak, including a 13-year-old, a blind person, and a 80-year old man. American 13-year old Jordan Romero is the youngest to climb Everest. Another American Erik Weihenmayer, is the only blind person to reach the summit of Everest. He achieved this feat in 2001. In 2013, Yuichiro Miura, an 80-year-old Japanese, became the oldest person to make it to the top of Mount Everest and down. Also Read - Whoops-a -Daisy! A Nepalese Private Airline Mistakenly Flew 69 Passengers To Wrong Destination

2. But Mount Everest is not only the abode for daring climbers. Everest also has about 200 dead bodies on it, which are now landmarks on the way to the top. The corpses rot too slowly because of the immense cold. So much so that the dead bodies have almost been in the same condition, and even in the same position as when they died. 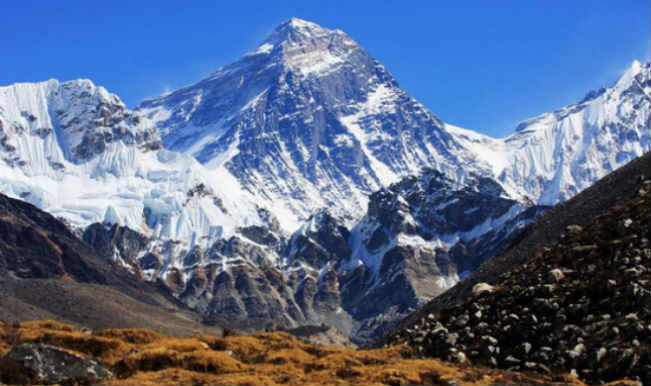 3. Everest is not only the highest mountain in the world, it is also the dirtiest. The mountain is littered with not just the corpses of climbers but an estimated 50 tons of waste, making it world’s dirtiest mountain.

4. A man rode his bike from Sweden to Mount Everest and then tried to summit. He turned around 300 feet from the top.GöranKropp returned because it was too late and is he continued, he would have had to descent in the dark. However he made another attempt 3 days later and successfully reached the summit!

5. There is high-speed Internet on the way up to Mount Everest. Yes, you read it right! Nepali mobile network operator Ncell has installed the first 3G base station at the base camp of Mount Everest, giving visitors, climbers and people living in the Khumbu Valley the ability to make calls and wirelessly connect to the Internet!

In 2011, two men paraglided from the summit of Mount Everest, arriving at a village in 42 minutes and avoiding the dangerous conventional 3-day descent.