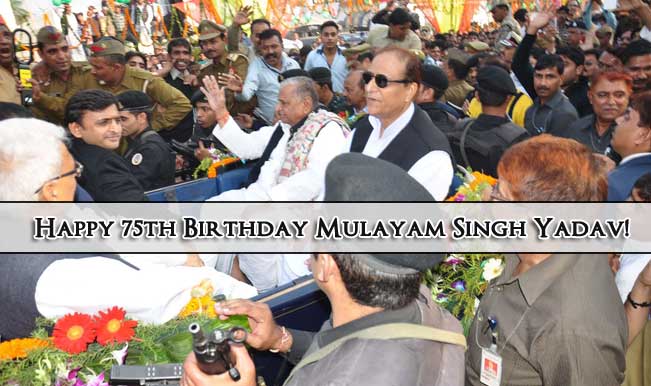 Also Read - UP: Man Chops Off His Tongue as Offering to God at Banda Temple

Samajwadi Party President Mulayam Singh Yadav will be celebrating his 75th birthday on November 22. The decorations will make you think that Christmas has reached the town early. A hundred welcome gates, red and white balloons, colorful curtains have paved the way for the senior party leader. Former Chief Minister of Uttar Pradesh rode through the  town of Rampur in Uttar Pradesh to his the party destination in a Victorian buggy which as a part of his birthday bash. Mohammad Azam Khan, the Samajwadi Party politician will be hosting this colorful event and another highlight of the event is the 75 feet long U shaped cake made in New Delhi. The Samajwadi Party leaders are working hard to make the day a grand success and all departments are working together to make it a grand success. Also Read - PM Modi Has Decided 'Date of War' With Pakistan & China: UP BJP Chief's Controversial Remark

Mulayam Singh Yadav and controversies go hand in hand, the both are just inseparable. His comments on rapes have received scathing replies from the media as well as from politicians. It is not just the former Chief Minister who gives away his valued opinion on rapes, his son and current Chief Minister of Uttar Pradesh, Akhilesh Yadav has been following the same path. Even though the senior leader was mocked scornfully by the media and opposition party leaders for his controversial statement, this stalwart did not move away from his opinion on rapes. Here are three of the most derogatory and controversial statements on rape made by him. Also Read - Uttar Pradesh: Teen Girl Thrown Off Terrace After Objecting Harassment; 3 Men Arrested

“There are 21 crore people in Uttar Pradesh, yet lowest number of rapes” 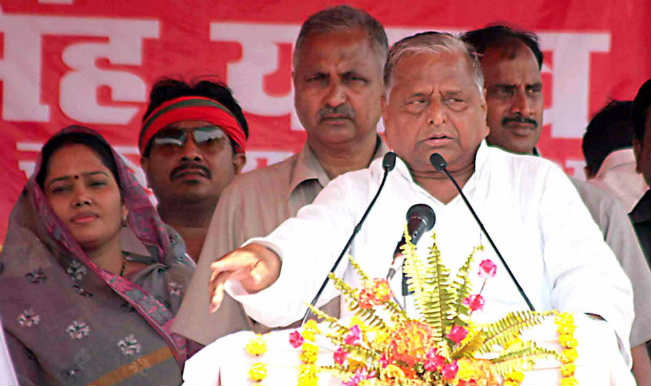 Talking about the increasing number of crimes in the Uttar Pradesh and some of them being brutal rapes in the state, Yadav made a statement that no other politician would have ever thought about saying on a public platform. He said that instead of the state’s population being above 21 crore, the state has the lowest number of rape incidents. Later in the same month, when the rape incidents in the state were throw into the limelight by media, Akhilesh Yadav did not find the new found popularity attractive when journalists asked him for an explanation. He asked the media people to Google search to understand that women are raped elsewhere in the country too. Read: Mulayam Singh Yadav does it again; tweeples furious

“Boys make mistakes, why hang them?” 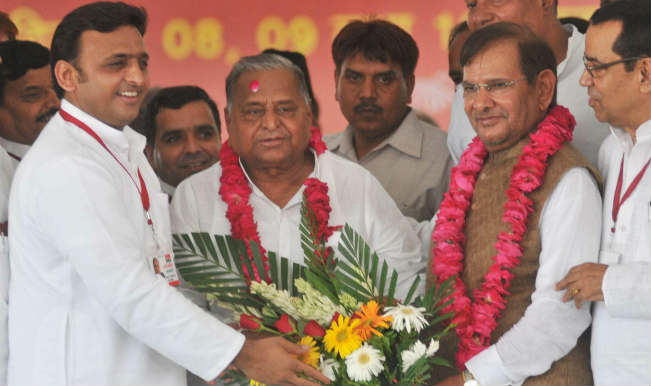 (“ladke, ladke hain… galti ho jati hai“) Sparking fresh outrage among the people when Mulayam Singh Yadav delivered his yet another gibberish statement questioning the conviction of three men accused of gang-raping a photo-journalist in Mumbai. He said, “Should rape cases be punished with hanging? They are boys, they make mistakes.” He also said, “In many places, when the relationship between girls and boys come out in open, it is termed as rape.” This statement was made by the senior leader at the light of other such brutal incidents in his state. He also supported his statement by saying that there is no need to hang men on rape charges and also suggested that efforts will be made to change such existing laws in the statement. Read: Samajwadi Party Chief Mulayam Singh Yadav sparks another row

Rural women not that attractive, will not gain from Women’s Reservation Bill 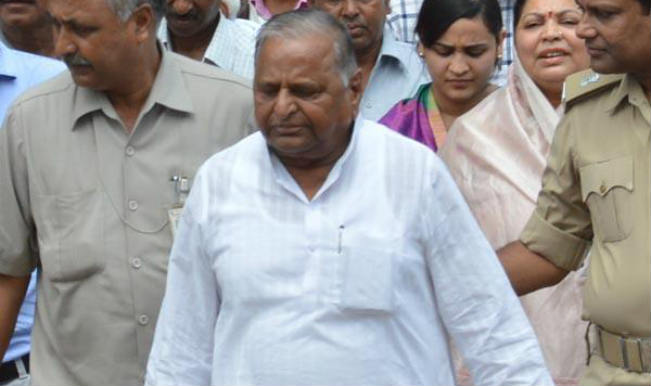 The former Chief Minister of Uttar Pradesh also believes that rural women will not benefited from the Women’s Reservation Bill. The reason for it is something for which the Party President drew a lot of unfriendly gestures. Suppressing the determination of a women to move ahead in life, he gave a warning statement to the rural women asking them to remember that it is always women from affluent classes who live up to their dreams and not women from poor background as they are not attractive enough!

Now as if all the statements made by the leader was not enough, his friend and Samajwadi Party leader Azam Khan said that the funding for the birthday celebrations of Mulayam Singh came from Taliban, Dawood Ibrahim and some terrorist. Refusing to answer the media on the source of the money spent for the gala occasion, he sarcastically made this comment.