Currently based in London, Dimpy Bhalotia's monochromic picture of Varanasi boys during summer in India won her the Photographer of the Year at the 2020 iPhone Photography Awards.

Mumbai-born street photographer Dimpy Bhalotia who is now based in London on Wednesday won the title of Photographer of the Year at the 2020 iPhone Photography Awards (IPPAWARDS) for a stunning black and white image showing Varanasi boys in the Indian summer.Also Read - 17-Year-Old Shot Dead For Not Selling iPhone In Delhi

Selected from thousands of entries received from 140 countries, Bhalotia’s winning photograph titled “Flying Boys” was shot on iPhone X and characterised the day-to-day activities of the boys in Varanasi in India. Also Read - This iPhone 12 Model Can Be Bought For Rs 20 Thousand | Details Inside

The boys were jumping off from a man-made cliff into the Ganges river to beat the hot weather during the summer. Also Read - Apple Store iPhones Festive Season Sale In India Is On

“Their expressive limbs fill the sky with both tension and exuberance,” said the award committee in a statement.

With over nine years of shooting on the iPhone, the grand prize winner said that “it feels like I’m shooting with my palm,” adding that “understanding the true semiotics of street photography with iPhone at my convenience is a euphoria.” 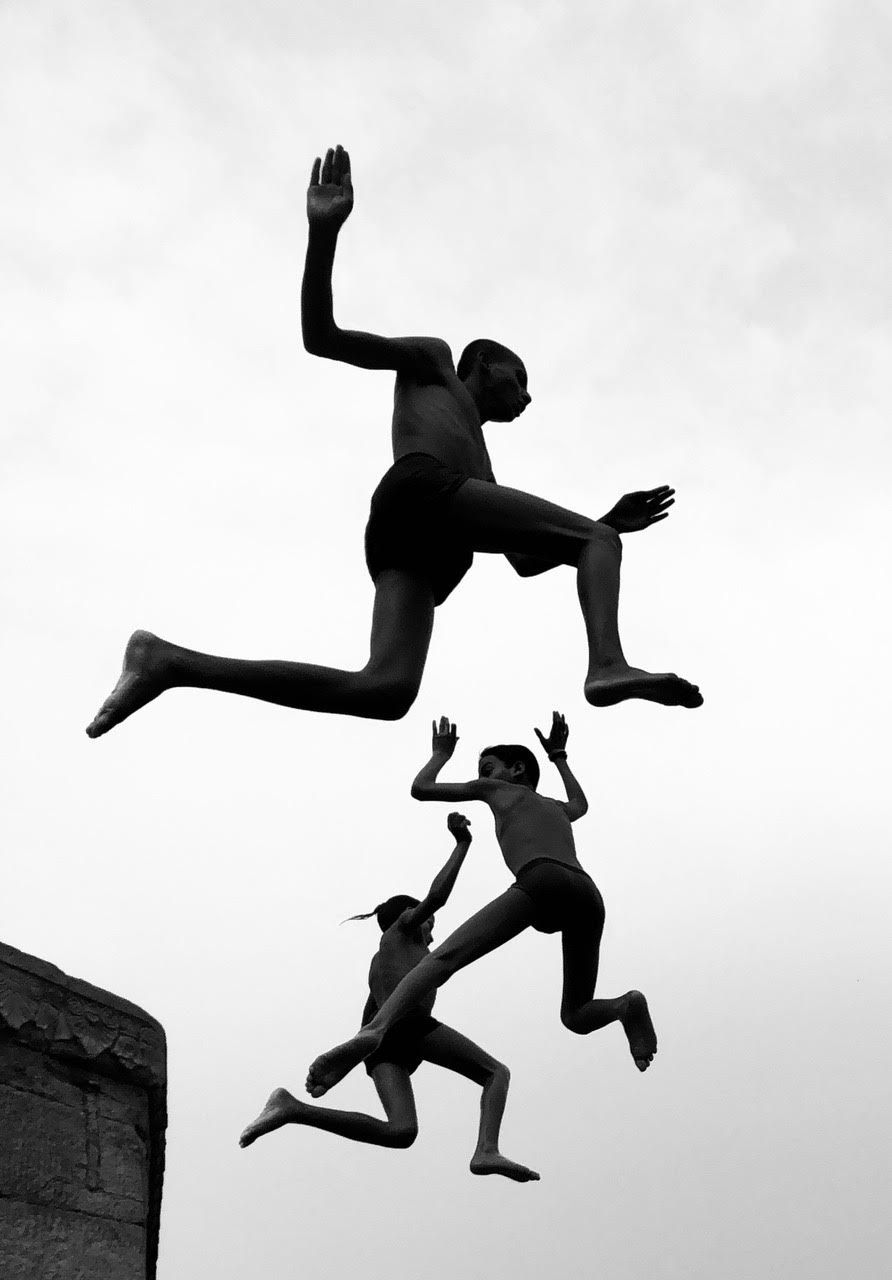 She was joined by Artsiom Baryshau of Belarus, Geli Zhao of China, and Saif Hussain of Iraq as three runners-up of the award which entered into the 13th year, with submissions from thousands of photographers from all over the globe.

“Having an iPhone with me at my leisure has made it all more convenient for me. iPhone grants me that privilege to maneuver my craft as I like,” she said.

Bhalotia wishes to cast her photographs into life-size sculptures and describes her winning photograph as a “symbol of fearlessness and freedom”.

She said she aims to capture moments that will “cease to exist” in her photographs and encourage people to step back from technology to appreciate their lived experience and spread the message of hope, love, energy, and freedom.

iPhone Photography Awards is the first and the longest-running iPhone photography competition since 2007.

It has been celebrating the creativity of the iPhone users since the first iPhone has inspired, excited, and engaged the users worldwide.

Since then, IPPAWARDS has selected the best shots among thousands of images submitted by iPhone photographers from 140+ countries around the world.