This is the third final between CSK and MI 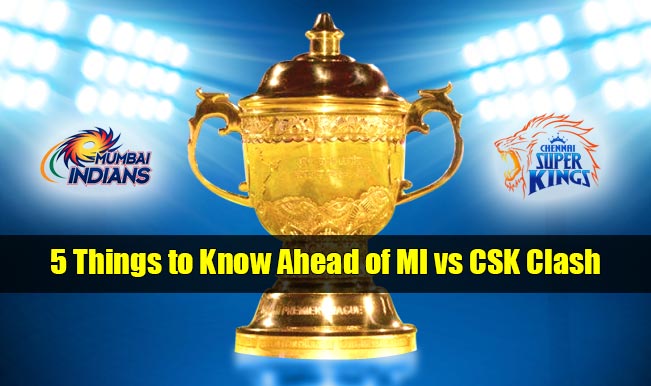 After 59 matches in Indian Premier League (IPL) 2015, it is down to two teams- Mumbai Indians (MI) and Chennai Super Kings (CSK) to face off for the crown. Super Kings were yet again were menacing and topped the group stages before making it to finals. On the other hand, Mumbai Indians, had a contrasting run. After losing first few matches, the Rohit Sharma-led side gained momentum as the tournament progressed to make a place in playoffs and eventually defeated CSK in Qualifier 1 for a spot in finals. As both teams get set for a riveting contest, here is what you need to know ahead of this all-important clash. Also Read- Kieron Pollard, Michael Hussey among five key players in MI vs CSK game. Also Read - IPL 2020 Full Schedule, Live Streaming Details And All You Need to Know

After making it to finals in 2010 and 2013, this will be the third final appearance for Mumbai Indians. The Mumbai-based franchise ended up as runner-up in 2010 but had their hands on the trophy in 2013 season. Interestingly, CSK was MI’s opponent on both these occasions.

If Chennai Super Kings manage to win tonight, it will be their third title, making them the first team in IPL history to lift the trophy three times. Also Read- Results of all MI vs CSK matches played so far. 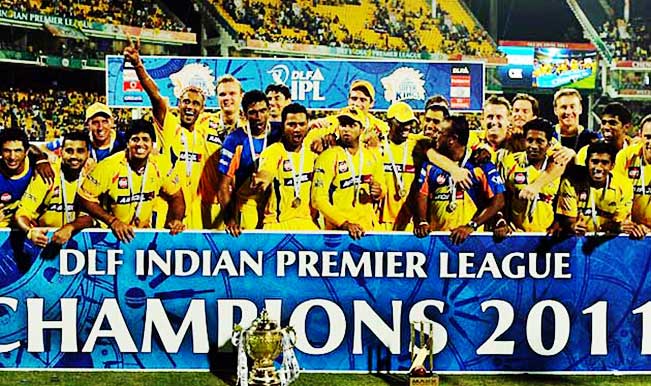 If Mumbai Indians win tonight, it will be their second title, making them the third team after Chennai Super Kings and Kolkata Knight Riders to win the title two times. 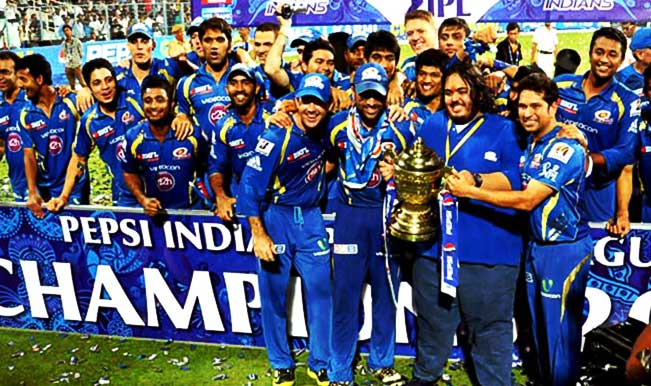 Chennai Super Kings’ Dwayne Bravo and Ashish Nehra feature in highest wickets-takers list this season so far. While Bravo (24 wickets) currently holds the Purple Cap, Nehra is on the third spot with 22 scalps.