Notably, Ratan Tata's vehicle number is MH01 DK 0111 and the woman had been using the same fake numbering all along

Mumbai: In a shocking case of alleged fraud, a unidentified woman has been accused of using a fake car number plate in Mumbai. Turns out, the number plate of the car belongs to none other than Ratan Tata, India’s well-known and respected industrialist. Notably, the woman had been using Ratan Tata’s vehicle number all along, Zee News reported.Also Read - Beware of Fraudsters! COVID Vaccine Registration Call May Empty Your Bank Account

When police investigated the matter, they found the car with the same number plate as that of Ratan Tata’s left abandoned in Five Gardens area in Mumbai’s Matunga. 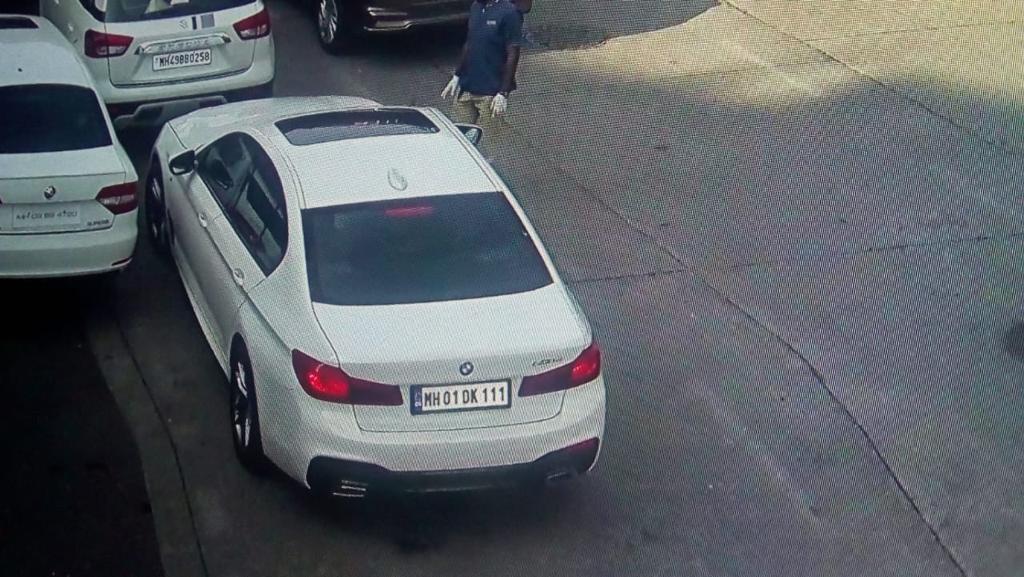 Police has seized the vehicle and launched an investigation into the matter. Further investigation revealed that the vehicle was driven by some woman and a case was registered against her for alleged forgery of the registration number of a car.

The woman apparently tampered with the number of her car for numerological reasons, without realizing that the changed number was that of a car owned by Tata. A case was registered against the woman under IPC sections 420 (cheating) and 465 (forgery) of IPC and the Motor Vehicles Act, and further probe was on, the police said.

“The accused used fake number plate by altering original number plate to take advantage of numerology. All the e-challans sent to car owned by Ratan Tata are now transferred to accused. We appeal to people to not using fake number plates under any circumstances,” a senior police official said.