The makeshift museum became a star attraction as many people saw these decorated trolleys as a way to showcase the past history of the religion and also it serves to inspire the youth.

New Delhi: An artisan from Punjab’s Mohali has set up a makeshift Sikh museum at the Singhu border where thousands of farmers have been protesting against the Centre’s farm laws since November 26, 2020. The artist, Parvinder Singh said that he made the museum on two open trucks to inspire the protesting farmers and youth at the site.Also Read - Election Commission’s Ban On Rallies Extended Till January 31 With Relaxations For Phase 1 And 2

Speaking to news agency ANI, Singh said, “This is a museum based in Mohali. By profession, I am a scooter mechanic and have been working for the past 20 years. In our religion, we have many martyrs who sacrificed their lives for us and the present generation doesn’t know about the Sikh history. I want to make a museum which teaches them about the past.” Also Read - Punjab CM Channi To File Defamation Case Against Delhi Counterpart Kejriwal For ‘Dishonest Man’ Remark 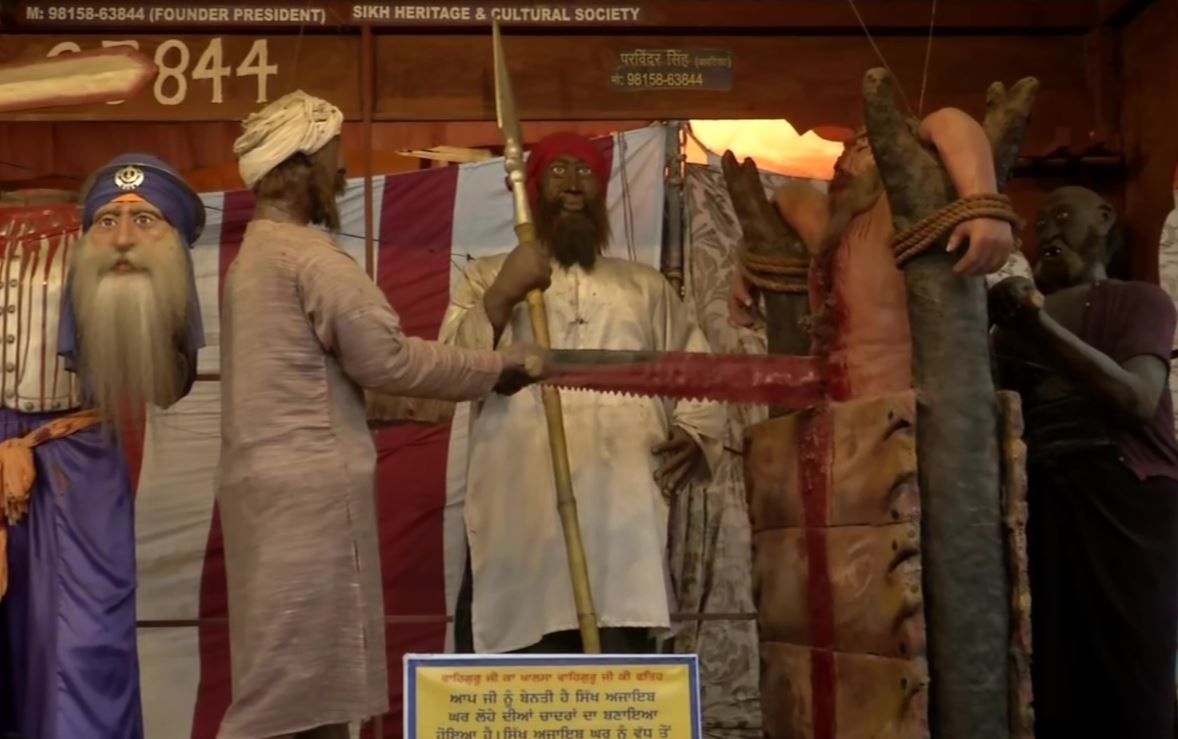 “I have shown three Sikhs martyred by Aurangzeb. One was Matidas who was forced to convert but after his refusal, he was killed. His brother Dayalaji was thrown in boiling hot water and another brother of his, Satidas was set on fire,” he added. Also Read - Zee Opinion Poll For Punjab: The Big Takeaways

Aspiring to make a wax museum like that of Madame Tussaud’s of London some day with statues of people who contributed to build the country, Singh said, “If Sangat (Sikh congregation) supports us then we will make wax museum just like Madame Tussaud of London. We will make models of all those who have done good for the country and hope to expand it. Although we have less budget right now but we expect people’s support in future.”

Talking about what inspired him to bring the museum to Singhu border, the artist said, “After reading daily about the protests, I decided to bring these models to Delhi and I hope to get the support of the Sangat.” 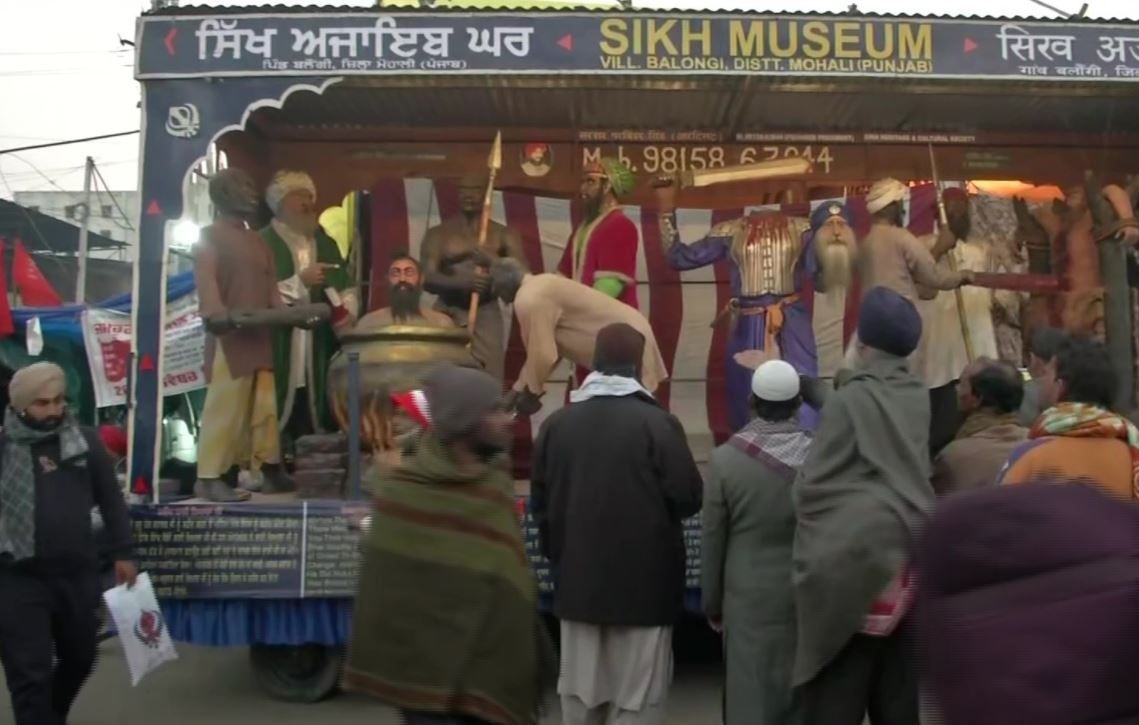 The makeshift museum became a star attraction as many people saw these decorated trolleys as a way to showcase the past history of the religion and also it serves to inspire the youth.

A protesting farmer from Amritsar, Amrik Singh said, “I really feel good after seeing these models and it refreshes the old history of our culture. The present generation will see this and get inspired.”

Similar sentiments were echoed by Darshan Singh from Punjab’s Sangrur who said, “We have been hearing about the culture and Sikh history since childhood. These models will tell people about the culture to those who are not aware of it as our forefathers have gone through a lot for us.”

Thousands of farmers have been protesting at different borders of the national capital against the three newly enacted farm laws – Farmers’ Produce Trade and Commerce (Promotion and Facilitation) Act, 2020, the Farmers (Empowerment and Protection) Agreement on Price Assurance and Farm Services Act, 2020, and the Essential Commodities (Amendment) Act, 2020.