The brown jelly-like blob was spotted at Kemp Beach in Yeppoonon the southern section of the Great Barrier Reef in Queensland.

Viral News: The ocean is a wondrous and mysterious thing, brimming with unique creatures that exhibit rare and bizarre features. One such mysterious creature recently washed up on a beach in Australia, leaving people puzzled. The brown jelly-like blob was spotted at Kemp Beach in Yeppoonon the southern section of the Great Barrier Reef in Queensland. Never seen before, the unidentified creature has taken the internet by storm as people started wondering where it came from, and what it actually is.Also Read - Viral Video: Man Sings 'Jab Koi Baat' on Mumbai Street to Pay Music School Fees, Hrithik Roshan Says 'How Cool' | Watch

A Facebook page named Australian Native Animals on Monday showing the creature sitting at the beach amongst the low tide. The caption of the post reads, “A friend just posted this on her FB asking if anyone knew what it could be? She said it looked jellyish.” 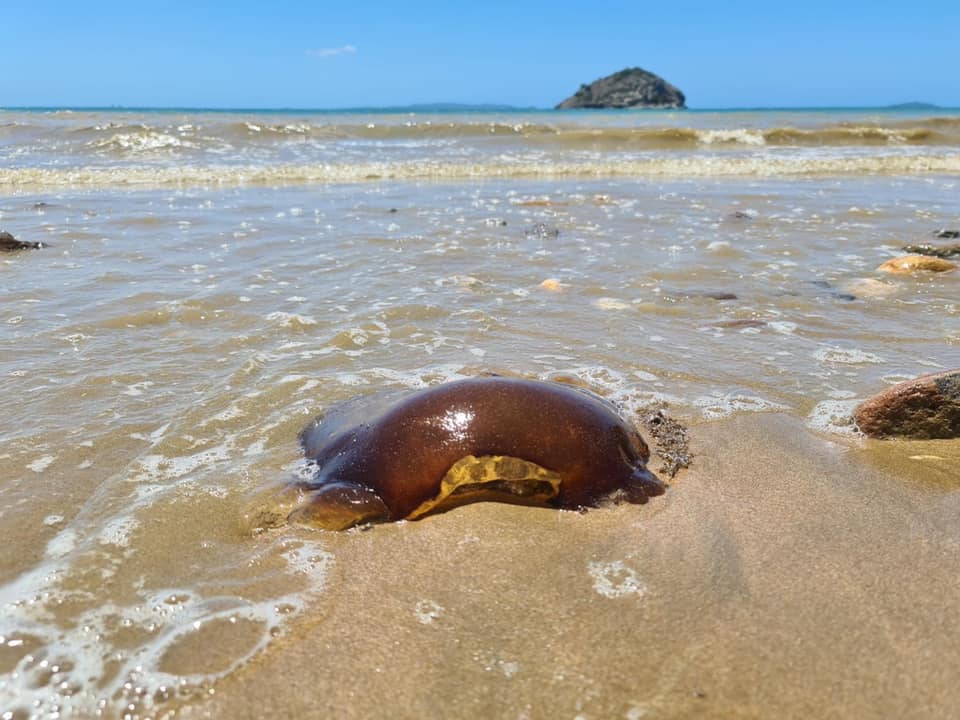 Well, soon enough, people came up with their guesses. One user wrote, ”pretty sure it’s the same as a heap washed up in Port Hedland at the moment. Definitely a jellyfish if its the same ones as up here,” while another commented,  ”Definitely a small lions mane jellyfish and that brown is a normal colour.”

A third user commented, “So I’ve done a little research (googling) and from what I can see/find it appears to be a tomato jellyfish (Crambione Mastigophora).” 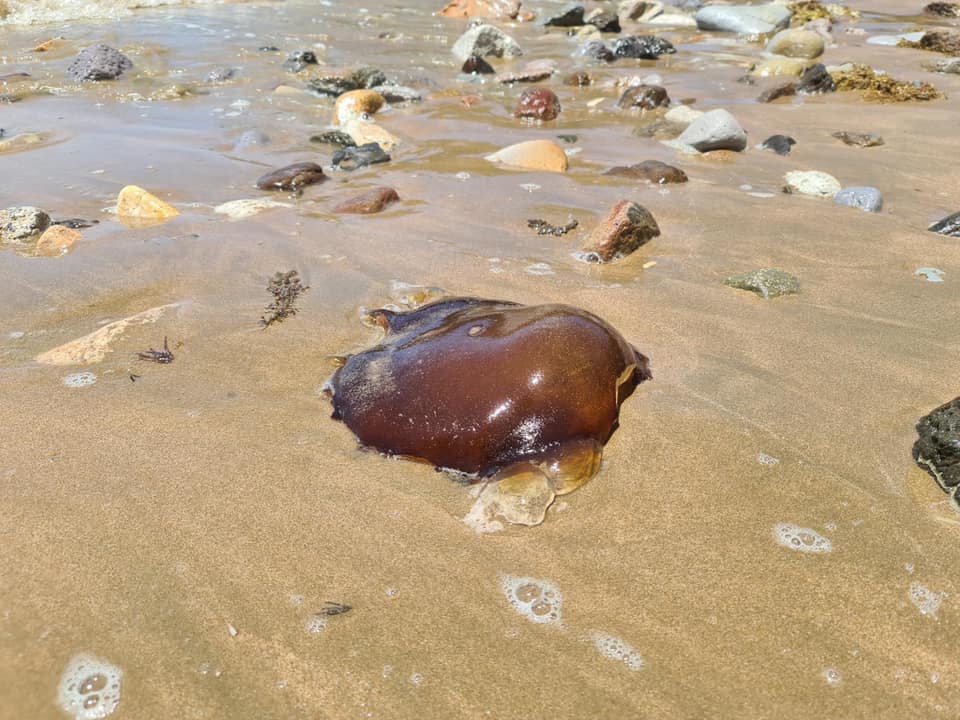 Many others also echoed the same and appeared to agree that it was a tomato jellyfish. However, according to marine researcher Dr. Lisa Gershwin, the jellyfish was most likely a lion’s mane cyanea barkeri. The marine biologist further said that the body of this species of jellyfish is chocolate brown and is found throughout Queensland.

The species is not dangerous to people, although it can sting if handled by beachgoers. The blob fish is a member of the fathead sculpin family, which is found in marine waters in the Indian and Pacific seas, often in depths ranging from 100 to 2,800 metres. 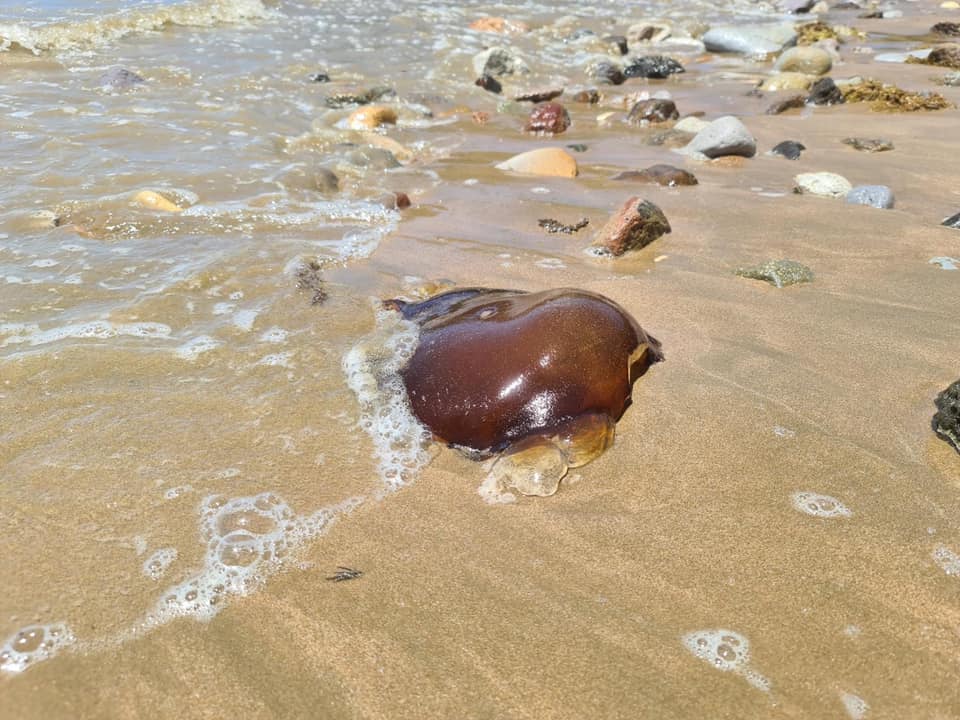