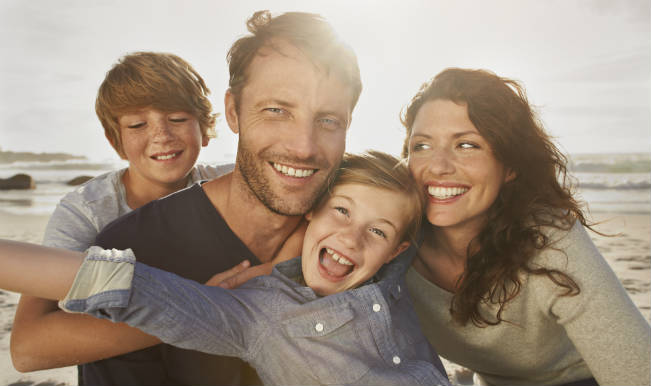 Washington, Dec 22: There are a ton of holiday beliefs that surround us, however, not all of them are true. Just like holly wreaths, twinkling lights, Santa Claus, flying red-nosed reindeer and decorated evergreen trees, myths and superstitions have become part of our holiday lore. Also Read - Good News For Travellers: Direct Train to Sikkim in Two Years

Now, Temple University psychologist Frank Farley has offered the truth behind some of these false beliefs. Also Read - Top 5 Apps to Help You Plan a Long Holiday - Best Tips to Plan Your Vacations 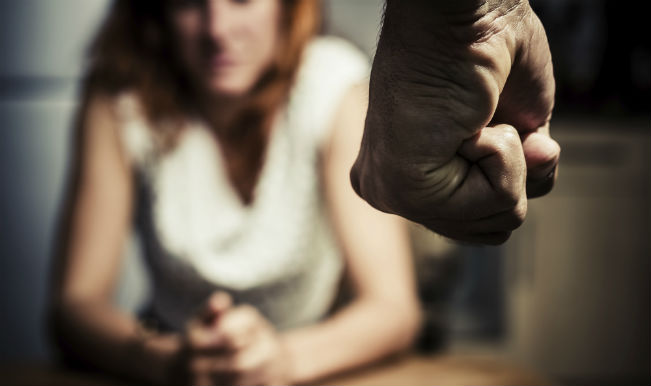 MYTH: More domestic violence happens at this time of year. False, said Farley. “Domestic violence actually goes down, so there must be some truth to the holiday saying, ‘Peace on Earth, Goodwill towards Men.” 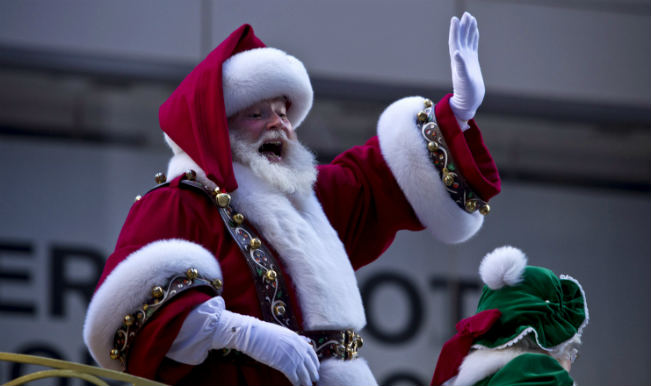 MYTH: It is OK to tell young children there is no Santa Claus. Disagree, says Farley. “Santa provides children with a vivid, imaginative and memorable figure with positive personal traits to represent Christmas, and children should be allowed to believe.” 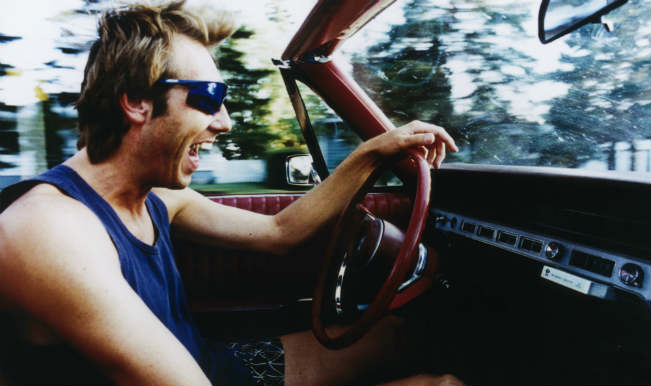 MYTH: Dangerous driving and driving fatalities are highest at New Year’s Eve. Wrong, says Farley. “Actually, the worse days for dangerous driving and driving fatalities are July 4, and around Labor Day,” he says. “However, deaths due to drunk driving have a one-day high on New Year’s Day which also shows the highest number of pedestrian deaths of the year.” 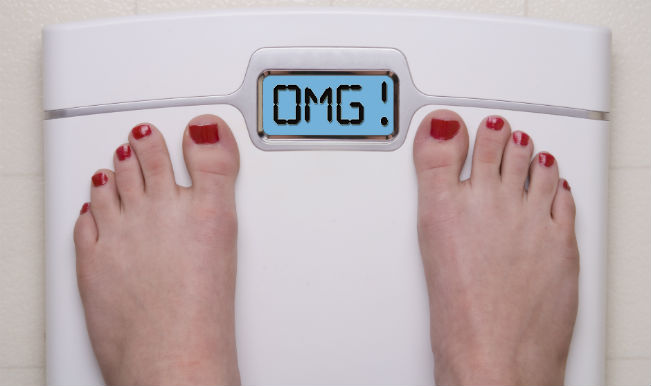 MYTH: There is a big weight gain over the holidays. Wrong, says Farley. “The cookies, the cakes, the sweets tip the scales for an average holiday gain of only about 1-2 pounds.” 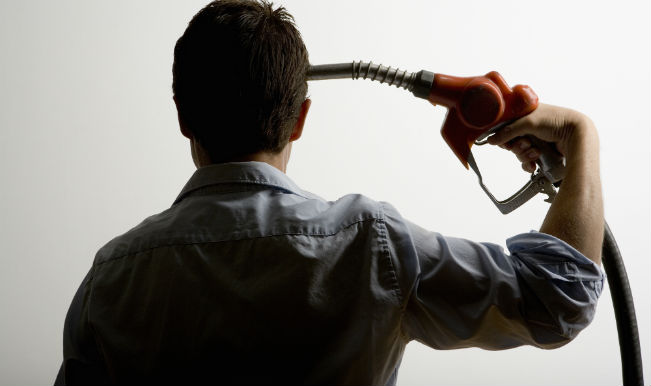 MYTH: More suicides occur during Christmas or New Year’s. Not true, says Farley. “There is no increase in suicide during these holidays,” he says. “People are just as likely to commit suicide in June or July as they are now.” 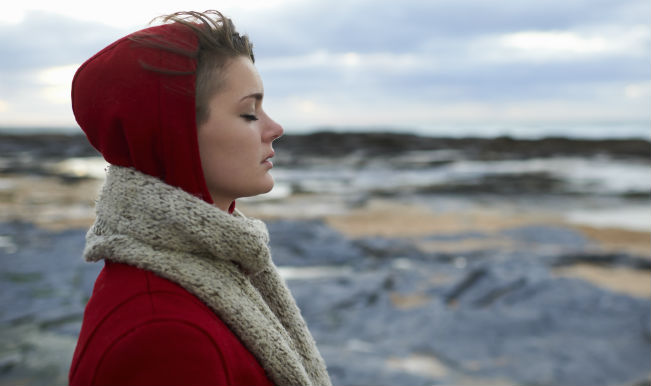 MYTH: A nip will warm you up. Not true, warns Farley. “Try a sweater instead as alcohol may actually aid in heat loss,” he says. 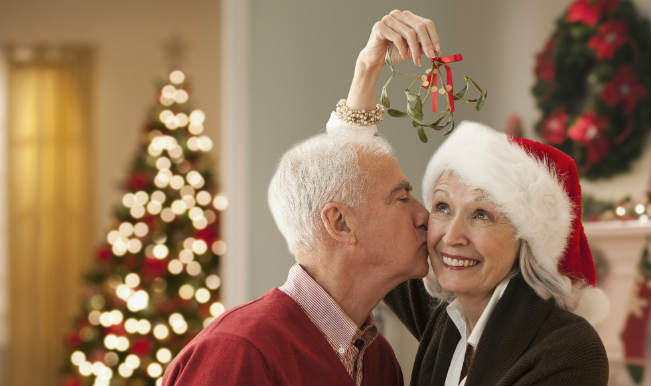 MYTH: Kissing under the mistletoe confers something special. “Who knows,” says Farley. “But let’s keep this myth going!”

Prof. Farley, who’s also a former president of the American Psychological Association, added that the myths were just another source of misinformation, of which there is much in modern society, and if unchallenged, they propagated long enough to become truths in our belief systems.