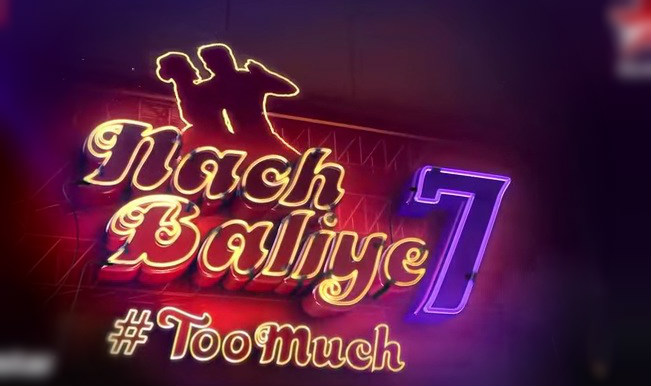 Nach Baliye season 7 has created a lot of buzz ever since the promo with ‘#TOOMUCH factor’ was released. The audience is left wondering what the upcoming season of the dance reality show would be like. Speculations are rife about news twists being added into the 7th installation of the competition and the ex-contestants are quite surprised to know about it. The show makers have released yet another promo, in which these contestants are wishing good luck to the Jodis of season 7. (ALSO READ: Nach Baliye 7 Promo: Ex-winners surprised with the TOO MUCH element in Ekta Kapoor’s show!) Also Read - CONFIRMED: Lovebirds Karishma Tanna and Upen Patel have broken up

The Nach Baliye team have released three c0nsecutive promos with ex-winners, Jay Bhanushali-Mahi, Rithvick-Asha, Hussain-Tina and Sachin Pilgaonkar-Supriya. The first promo has the contestants with surprised expressions, watching the #TOOMUCH element in the upcoming season. In the second promo, the ex-winners are thanking their stars that they are not a part of all the drama and in the most recent promo, they are sending in their wishes to cope up with all the drama and twists in Nach Baliye 7. Here is the second promo of Nach Baliye Also Read - Kumkum Bhagya: Cute Mrunal Thakur as Bulbul gives way to Kajol Srivastava!

Telly-soap queen Ekta Kapoor has produced Nach Baliye 7 and will be the fourth judge in the show. She has planned to add a lot of twists to the show to make it for more interesting viewing. The last 6 seasons of Nach Baliye strictly focused only on dance and but the upcoming season will add few more elements to the reality show. Watch the latest promo of Nach Baliye 7 below.  (ALSO READ: Nach Baliye 7: Will Chetan Bhagat, Ekta Kapoor and KRK make the dance show TOO MUCH to watch?)