Nanagiri is the new Gandhigiri!: Nana Patekar’s trick to get change in a store

Mumbai, June 29: Remember Gandhigiri? Remember the scene from Lage Raho Munna Bhai, where an old man after having trouble getting his pension approved, strips in order to coax the pension officer 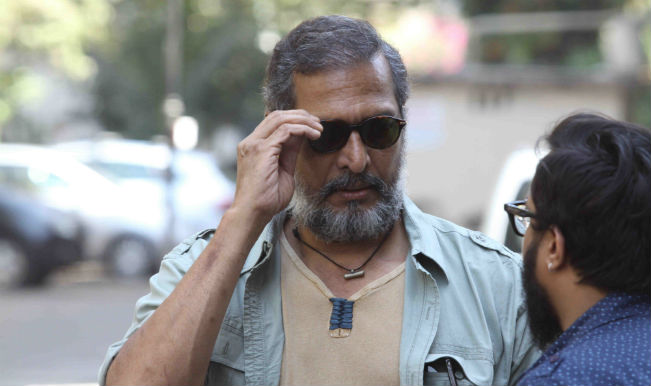 Mumbai, June 29: Remember Gandhigiri? Remember the scene from Lage Raho Munna Bhai, where an old man after having trouble getting his pension approved, strips in order to coax the pension officer to do his job? I’m sure you remember getting carried away in the Gandhigiri wave. Well it seems there is another movement, this time started by our very own Nana Patekar, with a very useful trick as a solution to one of the most common problem faced by ever shopper in India. Read: Nana Patekar dubstep: A must-watch video for the true Nana fan Also Read - Video: 2 AC Coaches of Udhampur-Durg Express Catch Fire Near Morena in Madhya Pradesh, No Injuries Reported

The most common way of shop owners to pilfer small amounts from customers is by handing them a candy instead of the change that is due. I’m sure you begrudge the sneaky ways of the shop owner and feel helpless at not being able to do anything. Also Read - Rohit Shetty on Adding a Female Cop in Universe, Cirkus, Critics, Sooryavanshi's Success, And More | Exclusive

Well it seems the solution to this problem lies in applying Nanagiri- Nana Patekar’s trick to exact the change that is owed to you by the shop owner. Watch this hilarious video to find out what is the trick and trump the shop owner the next time he/she refuses to give you the change!