Narendra Modi completes one year as Prime Minister: A look at PM Modi’s most and least liked Instagram picture!

Which one is your favourite?

Prime Minister Narendra Modi-led government will see the completion of its first year in office on May 26. The government who promised ‘Achche Din’ in an extravagant electoral campaigns last year, crossed the majority mark (of 272 seats) by its own as it won 282 seats. The government witnessed many highs and few lows in its first year in power. Modi paid visit to several countries – United States, Australia, France, Germany, China, in order to bid investments worth billions. However, it was his visit to 25th ASEAN visit in Myanmar where Modi chose to debut on Instagram. Also Read - Pradhan Mantri Gramin Awaas Yojana: Over 6.1 Lakh Beneficiaries in UP to Receive Rs 2691 Crore Assistance

The first picture on Instagram may have come as a disappointment for his fans, as the 64-year-old Prime Minister didn’t upload his selfie, and instead chose the stage of the 25th ASEAN Summit as his first picture. Making his debut on Instagram on November 12, Narendra Modi has uploaded over 20 pictures on his official account @NarendraModi, and we take a look at which is the most ‘less-liked’ pic on his the photo-video sharing site Instagram! Also Read - Budget 2021: Will Govt Bring Cheer to Pandemic-hit Middle Class? A Look at Expectations This Year 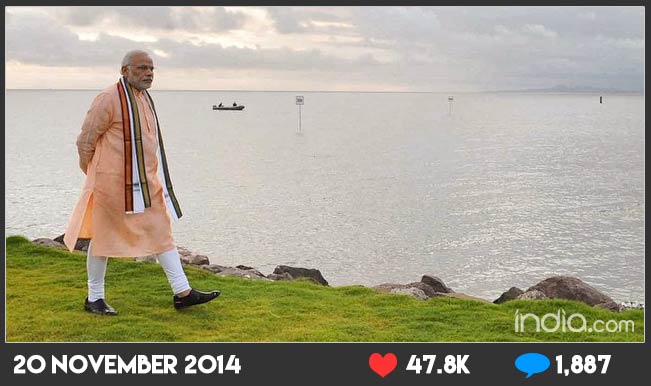 2. Mighty & magnificent! In the lap of nature, among the beautiful Himalayas . #Nepal #SAARC #Himalayas 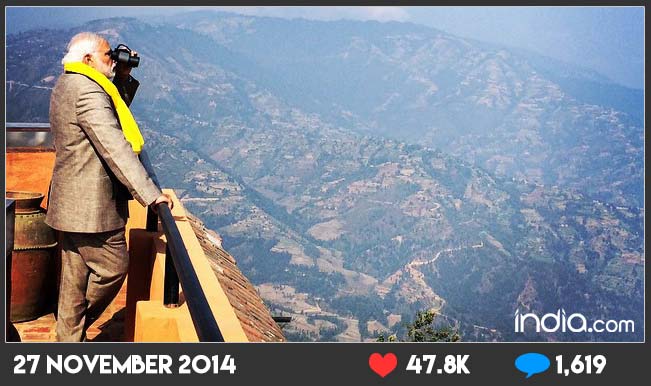 3. Sharing our ‘Mann Ki Baat’ during the recording of the radio programme. Tune in on 27th January at 8 PM IST for the special episode! #MannKiBaat #Radio #USA #India 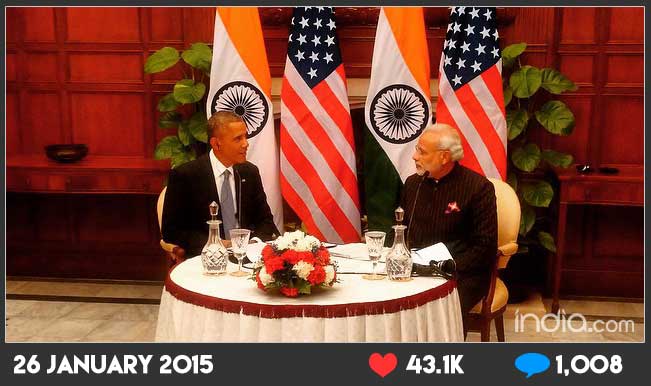 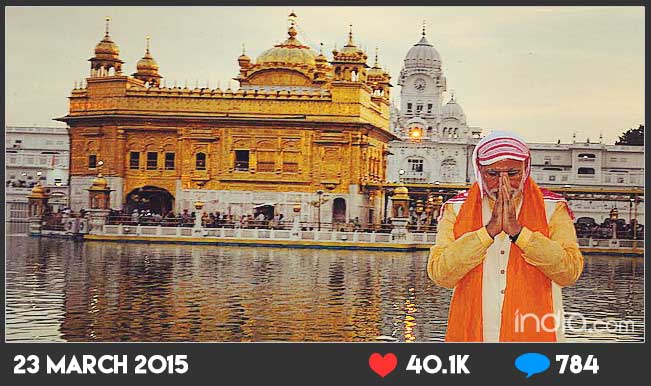 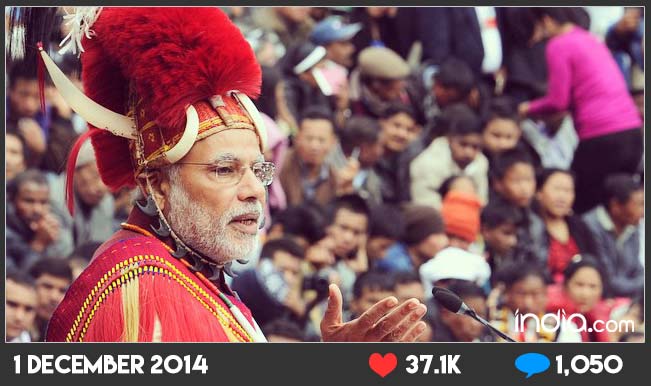 6. All set for #MannKiBaat! See you on air. #Radio 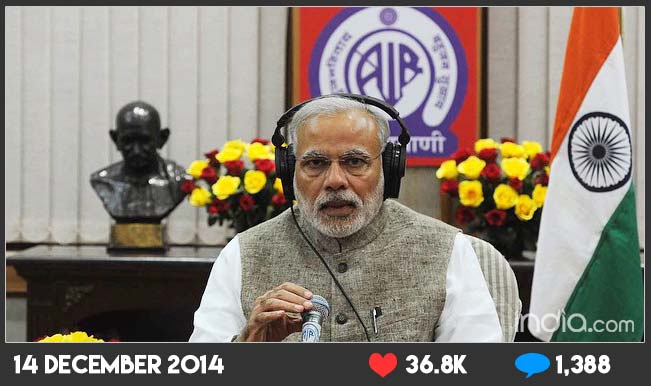 7. Catching up on the news while travelling to Berlin. #Germany #Travel #Hannover #Berlin 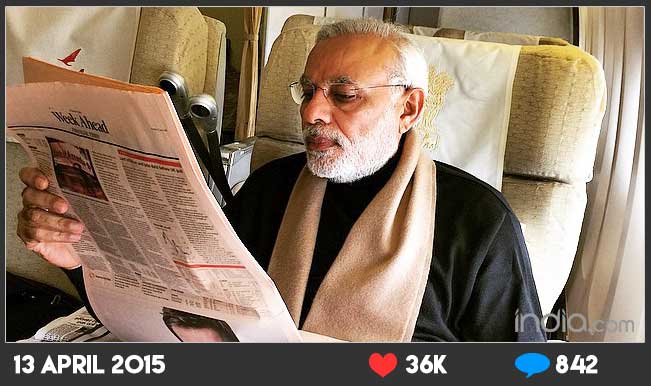 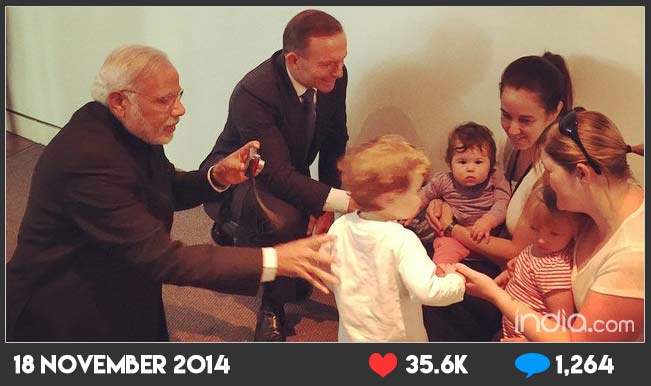 9. Hello World! Great being on Instagram. My first photo…this one from the ASEAN Summit. 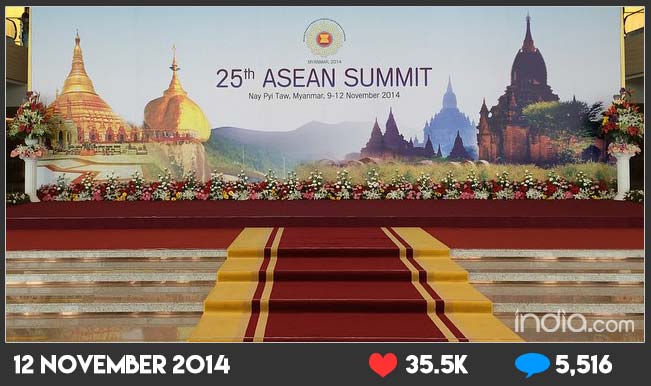 10. Beautiful Seychelles …a picture taken by me. #Seychelles #Nature 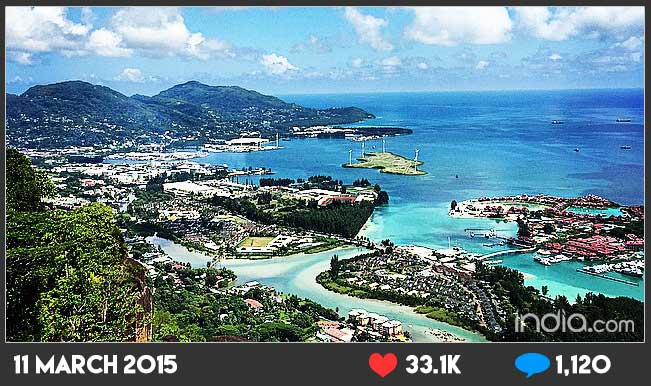 11. Bula from Fiji! On the shores of the Pacific Ocean, among wonderful people. #Fiji #Nature #PacificOcean #nofilter #IndiaFiji 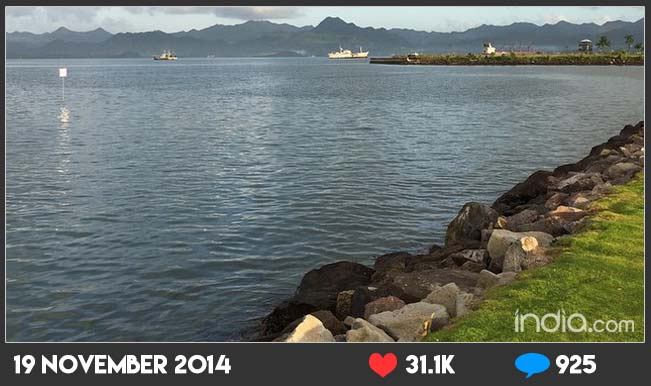 12. Thank you President Hollande for the boat ride on the Seine. #France #Paris 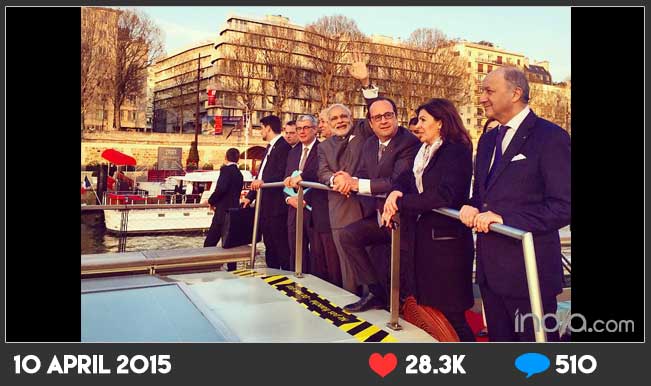 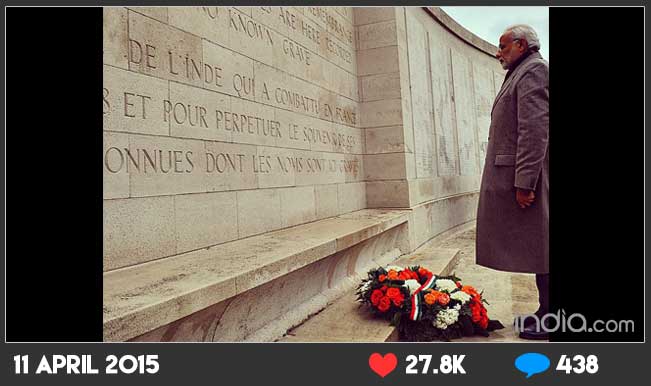 14. A glimpse of Vancouver from my hotel room. #Vancouver #Canada 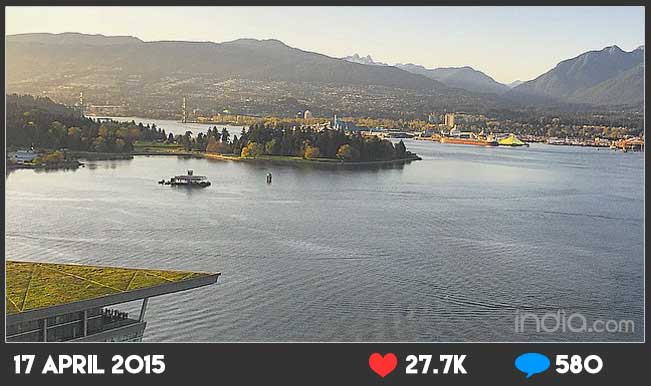 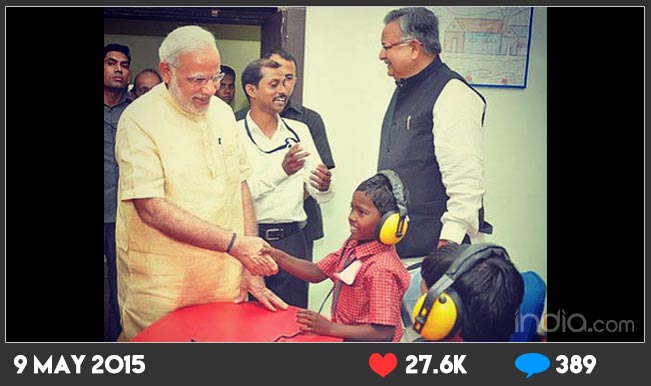 16. Chancellor Merkel & I marvelling at the wonders of technology. #Hannover #Germany 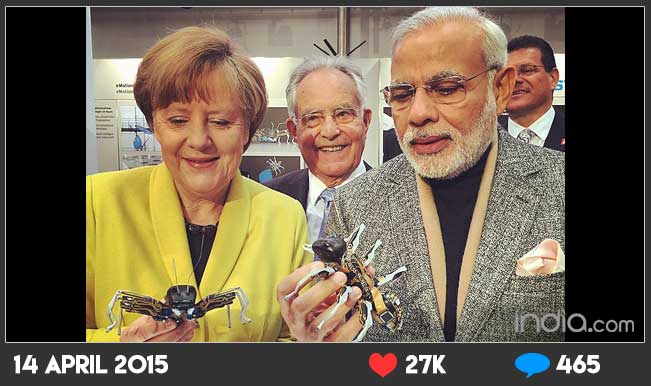 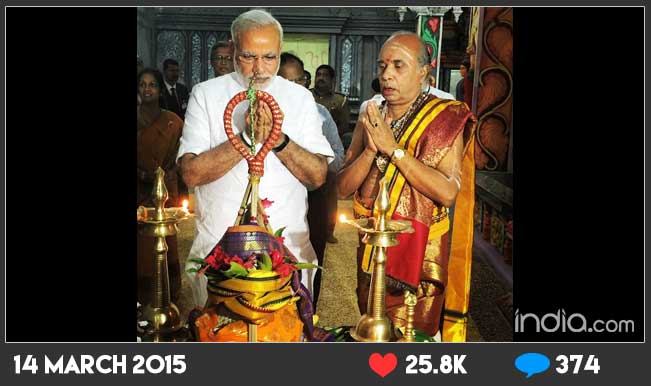 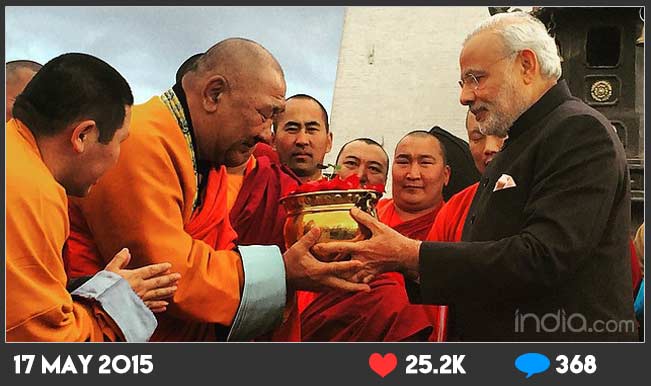 19. President Sirisena and I at the Sri Maha Bodhi Tree, Anuradhapura. #SriLanka 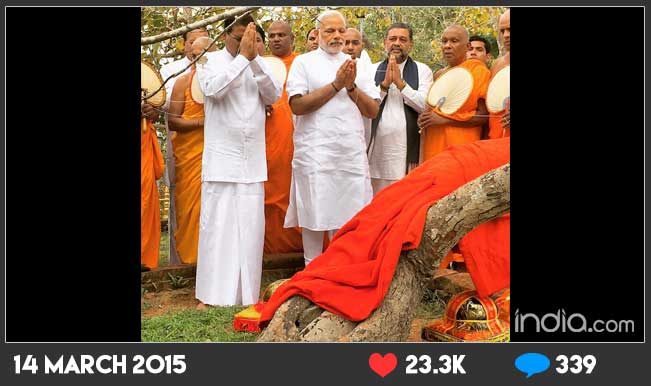 20. Handed over the Chaadar to be offered at Dargah of Khwaja Moinuddin Chishti. 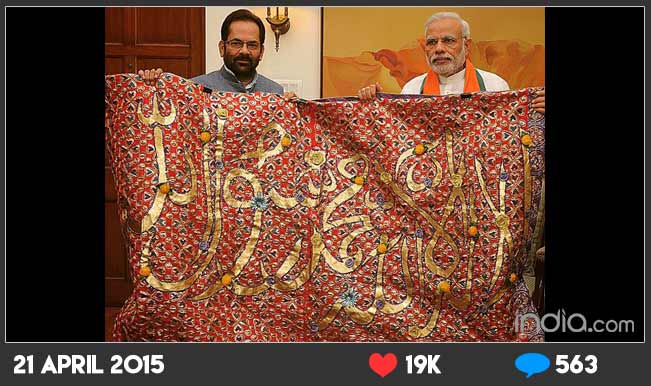 In less than 24 hours, PM Modi’s account had attracted over 70,000 followers since Modi debuted on Instagram. Till date as many as 4,81,000 people follow Narendra Modi on the photo-video sharing site. The most liked picture was when Modi visited Fiji in November last year. Which picture of Modi is your’s among the listed images on his official Instagram account? (Also read: Narendra Modi govt. completes 1 year: 13 most funny memes when Bollywood met this ‘NaMo’s Filmy Sarkar’!)