Though we have looked at every possible angle how the Modi Sarkar is bring in the Ache Din, on completion of 6 months we take a look at the specific areas that triggered lag in his governance. 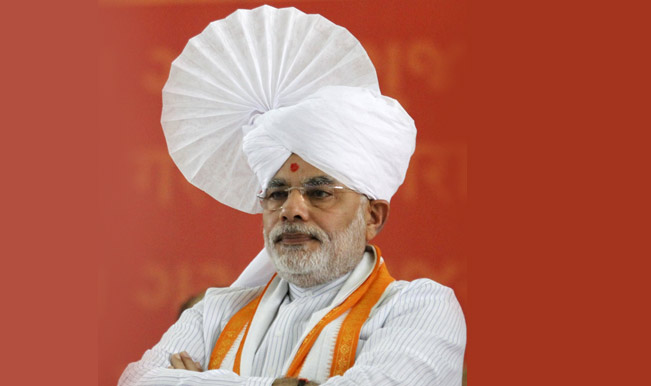 Today marks 6 months of Narendra Modi government, exactly six months back from now on May 26, 2014 was the glorious day for Modi when he was sworn in as the 16th Prime Minister of India. The start of the NDA era bought back the hope of Ache Din and a lot of anticipation and expectations from the Modi Sarkar. In the aftermath of 2002 Gujarat riots he had this air of controversy surrounding him nationally as well as internationally but he looked forward as a leader. Also Read - Former Maharashtra Minister Eknath Khadse Quits BJP, to Join NCP on Friday

He has been praised for the economic growth of Gujarat and economic policies. And with a Prime Minister like Narendra Modi, people still look at him with a personality that incites the Hindu rage. He is known for the pro Hindu political cult that was reviled by the new force of BJP. Modi was condemned for inciting religious persecution and initiating and condoling violence in the past. Also Read - Give Concrete Solutions, Not Plain Speeches: Congress Slams PM Modi Over His Address to Nation

Even though he is often associated with anti-Muslim rhetoric and his emphasis of Hindutva, the change Modi bought to Gujarat was tremendous. Such was the impact that the brand Gujarat became symbol of development, economic growth and prosperity. He is known for his oratory skills that works as a crowd-puller for him but his techno savvy side was a fresh change for any politician. Though we have looked at every possible angle how the Modi Sarkar is bring in the Ache Din, on completion of 6 months we take a look at the specific areas that triggered lag in his governance.
Also Read - Anticipating Backlash, BJP Turns Off 'Dislike' Button on YouTube Channel Amid PM Modi's Address to The Nation 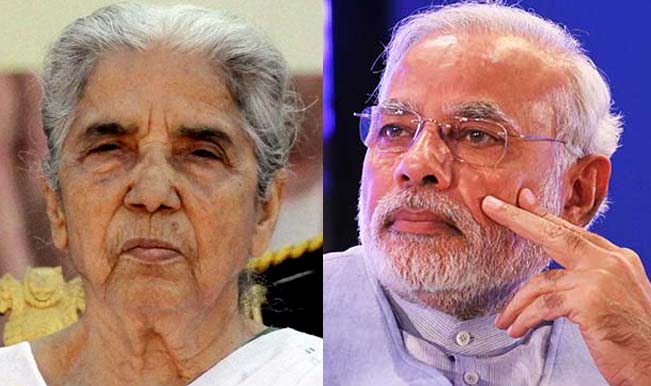 There was heavy shuffling of governors was one of the thing that caught the eye of the people. West Bengal Governor M K Narayanan, Goa Governor B V Wanchoo, Uttar Pradesh Governor B L Joshi, Chhattisgarh Governor Shekhar Dutt, Odisha Governor S C Jamir, Puducherry Governor Virendra Kataria and Nagaland Governor Ashwini Kumar resigned after conveying that they will be removed. Also there was an uneasy stint of controversy when Mizoram Governor Kamla Beniwal was sacked over ‘serious allegations’. Congress party and its allies slammed Modi for it and tagged the act as a political vendetta. 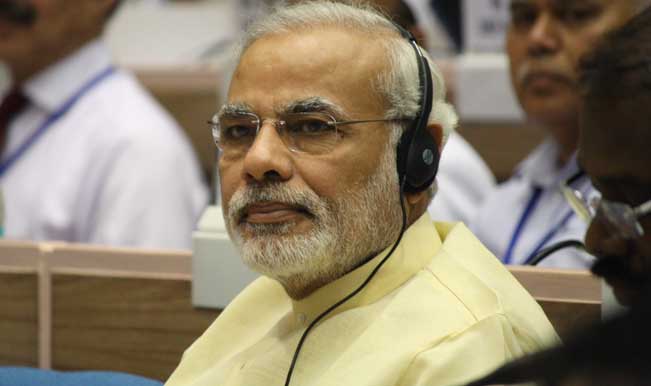 The promise of development was the pact that Modi fought during the elections, which resulted in high hopes from the newly formed government. Although a lot was anticipated, there was no huge unleashing moment of reforms. So as to maintain growth rate what India needs is a sustainable way. All hopes were pinned onto him after the annual growth rate of Gujarat was revealed. Also when it came to maiden budget of the Modi government it turned out to be disappointing. Although the budget came up with increased FDI in defence and Insuarance fields,markets gave a thumbs up to the budge, it did not provide anything exceptional for the common man and also left out less developed states. 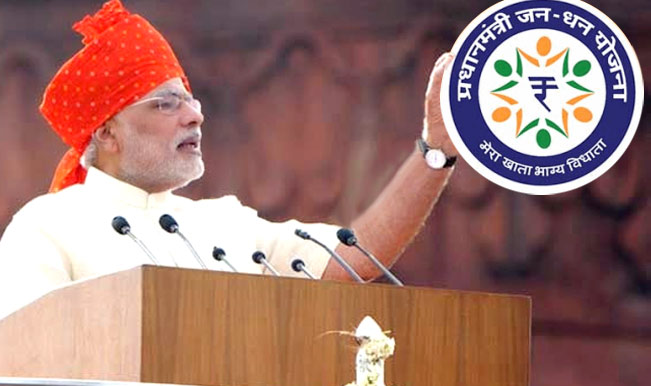 However, Narendra Modi took various initiative like Swachch Bharat Abhiyan and Make In india but as of now failed to present any concrete policy to boost the economy of the country. Many policies are simply a follow up of the policies initiated by the previous United Progressive Alliance (UPA) government. When BJP was in the opposition, they opposed foreign direct investment (FDI) proposed by UPA, but now the BJP has invited FDI in railways, insurance and defence. Likewise, the Jan Dhan Yojna seems a new version of UPA’s subsidy scheme on the basis of the Aadhar card, which also made it mandatory to open a bank account. The Modi government has given old things in new packages. 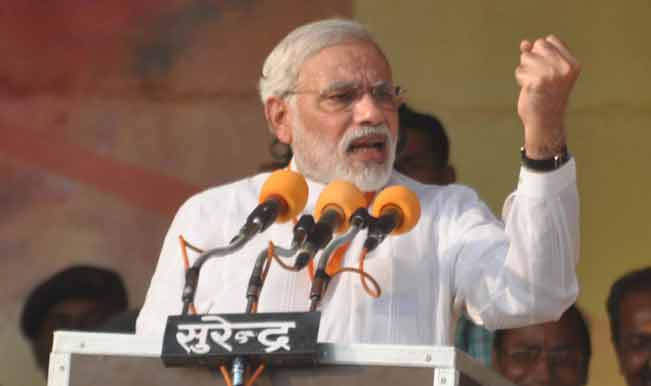 Modi is associated with anti-Muslim rhetoric and his emphasis of Hindutva. People still look at him with a personality that incites the Hindu rage. He is known for the pro Hindu political cult that was reviled by the new force of BJP. The Congress ridiculed Modi’s remarks when in a television interview he said that Indian Muslims will live and die for India and that they will not dance to the tunes of terror outfit Al Qaeda. 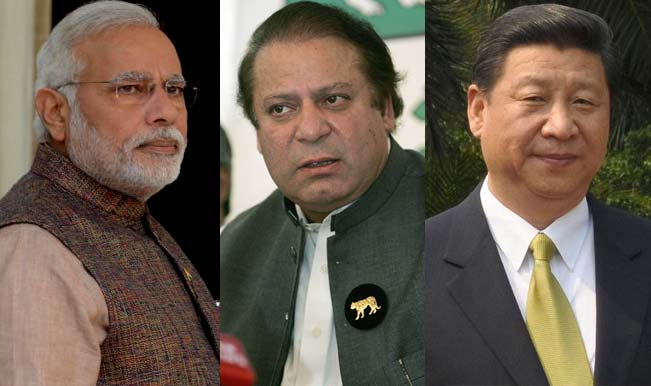 Though with bilateral ties Modi is trying to write new chapters for India but all he seems to be doing is taking tours in without even the time to breathe. Narendra Modi is concentrating to maintain good relation with all the countries. But he failed to create any diplomatic pressure over Pakistan and China. China has been invading in Indian territories. While Pakistan has been doing ceasefire violations. 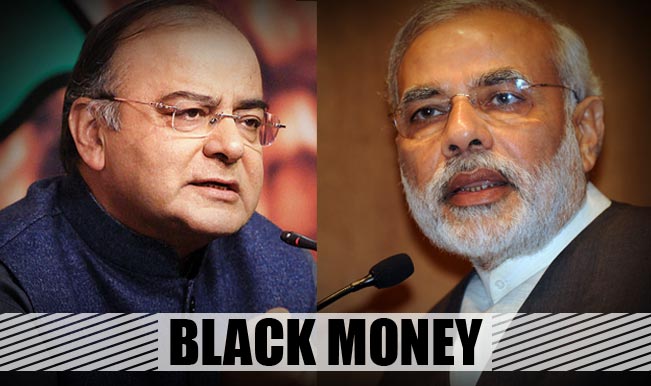 Although Modi is keen on bringing back the black money, even Imran Khan lauded his efforts for the same, the Congress demanded an apology from him for misleading people on black money. Although the claim was that within 100 days the government in power will bring back the Black money but they seem to be doing nothing but repeating history by false claims just like the previous ruling party. However the government set up SIT over black money but refused to reveal the names of foreign bank account holders.