Released by NASA, the stunning satellite images of our planet Earth at night is referred to as "night light".

National Aeronautics and Space Administration (NASA) on Thursday released a global video of the maps of Earth during the night- the first since 2012. The beautiful satellite images of our planet Earth at night referred to as “night light” is released every decade since 25 years. The NASA scientists are now trying to increase the frequency of these images for a better view of our earth. It would also help in better understanding of forecast weather, improve natural disaster responses and also help the effects of war on the planet.Also Read - NASA Test Fires Rocket To Smash Speeding Asteroid

The recent images compared to those released in 2012 shows how the globe has become a better lighten up the place. It shows the increase in population and how humans have shaped the earth in the period of time. Satellite images of Earth at night have been a tool for fundamental research for a lot of years. These maps throw light on pop-culture uses and other economic, social science and environmental research projects. Also Read - Satellite For Tracking World's Water to Launch in 2022

After the launch of the NASA-NOAA Suomi National Polar-orbiting Partnership (NPP) satellite in 2011, researchers have been analaysing night lights data and developing software to make the lights imagery clearer. It is being said that the scientists will soon provide high-quality views of Earth at night and many release those images later this year. NASA releases new global maps of Earth’s ‘night light’ Also Read - Russian Test Blamed for Space Junk Threatening Space Station 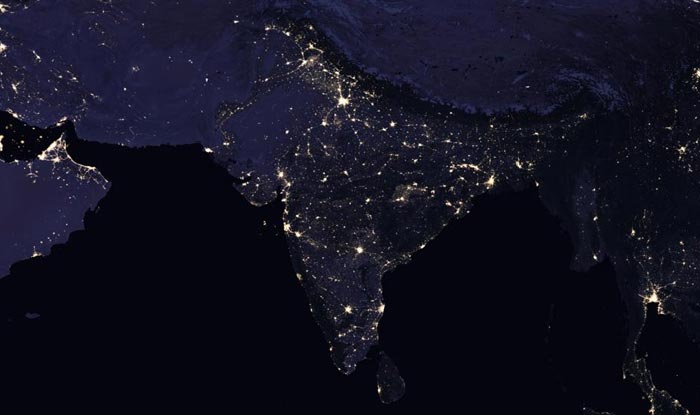 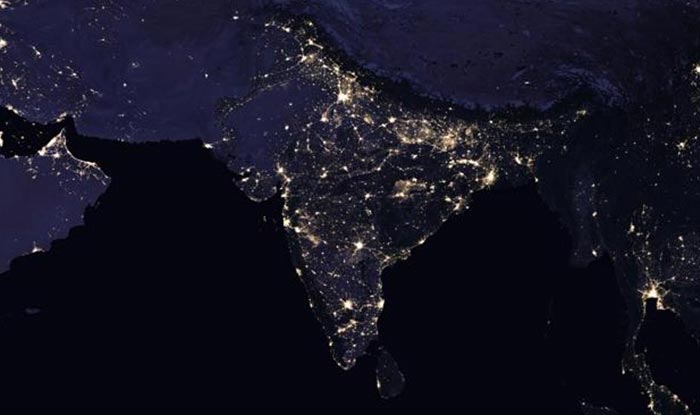 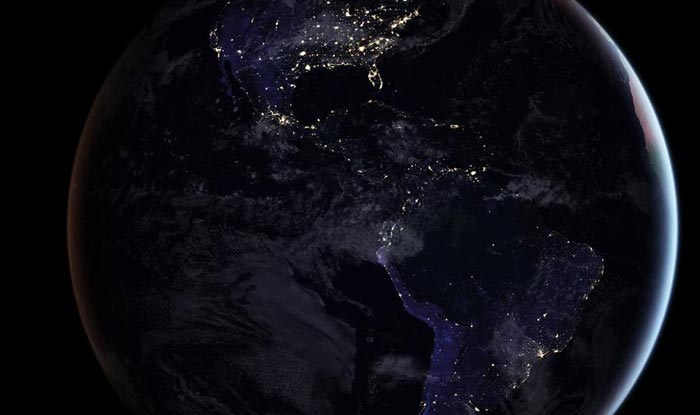 The main challenge is in the nighttime satellite is accounting for the phases of the moon which constantly changes the light shining on Earth due to various reasons. Seasonal vegetation, clouds, aerosols, ice cover and even faint atmospheric emissions change the way light is seen in different parts of the world. The newly released maps were produced after data combined with all months of each year. The clearest night views of each month were picked up and brought together for this brilliant output. (Image Credits- nasagov)

Watch video of NASA’s image of Earth at night here: