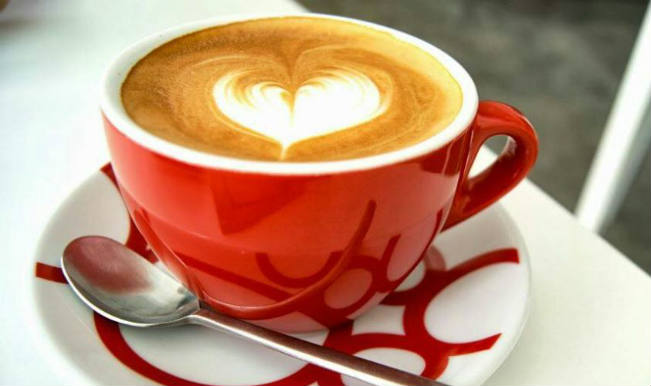 Despite all the rush some of us take out time to indulge in our conventional morning practice of sipping a cup of coffee. Some of us can’t function without it; just smelling the distinctive aroma of coffee could make us less stressed. It is not a mere beverage but a refuel to our soul to elate our state of mind. It gives us a drive of ecstatic sense like a crackling fire stream flowing inside our guts and leave us craving for more. Also Read - Are You Pregnant? Stay Away From This Commonly Consumed Drink

Coffee is one of the most traded commodities in the world. Twenty million buckets of coffee is consumed worldwide every day, and India ranks within the top five coffee producing countries, and judging by the amount of cafes clustered in and around the city we can affirm that we are not casual coffee drinkers, we are indeed coffee snobs. We have a trail of cafes in and around our city which are not just regarded as mere cafés or regular coffee vending places but rather a heaven for a coffee connoisseur. It is as good as a ‘staycation’: a lazy vacation spent at home. We value a good cup of coffee and that’s the beauty of coffee; it’s a simple pleasure be it a latte, mocha, cappuccino, decaf, espresso an Americano. Also Read - Islamophobia: Starbucks Sued by Muslim Woman For Writing 'ISIS' on Coffee Cup Instead of Her Name

A study by researchers at the University of British Columbia and the University of Virginia suggests that moderate ambient noise, say 70 decibels, like that found in a coffee shop can boost your ability to come up with creative ideas. The moderate noise distraction, researchers speculate, may aid in abstract thinking.

On National Coffee Day we share with you some amazing facts about coffee: 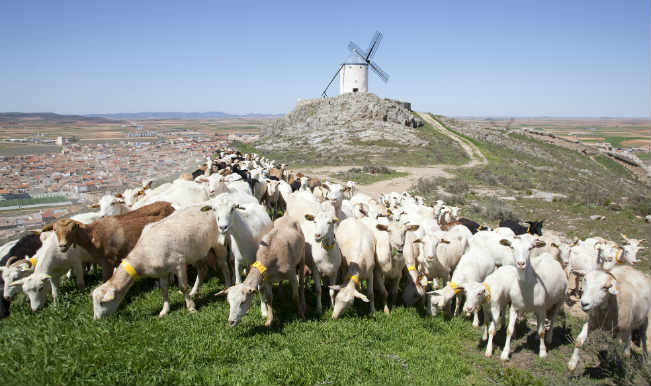 1. Though it is not authenticated but as per the historic records, coffee was discovered when  some goats were seen behaving in an unusually frisky way after consuming coffee berries in Ethiopia. 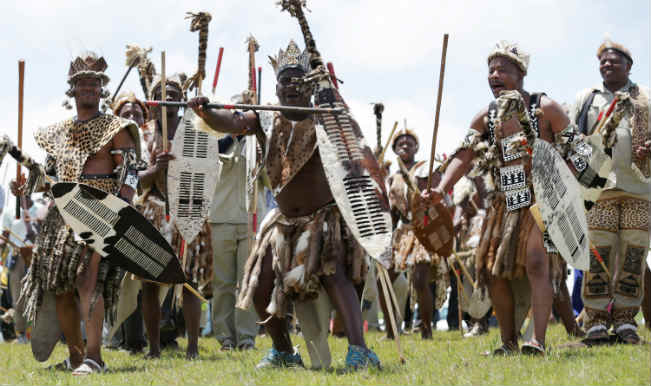 2. Originally coffee was not consumed as a drink but was eaten by the African tribes. The coffee berries were mixed with fats and then consumed! 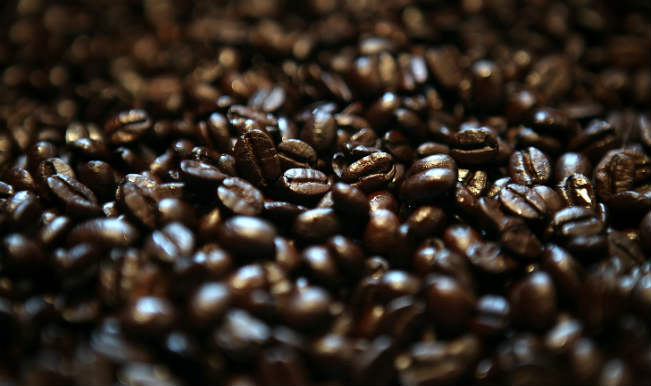 3. After oil, coffee is the most traded commodity in world. 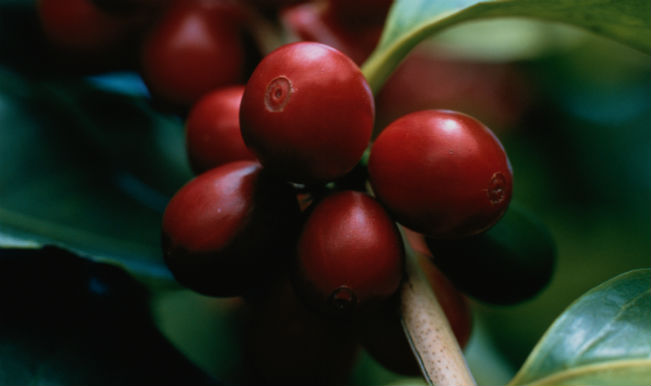 4. Coffee is red berry before it is a bean. 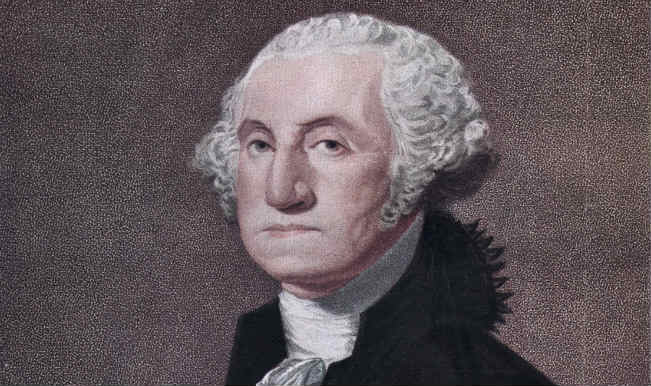 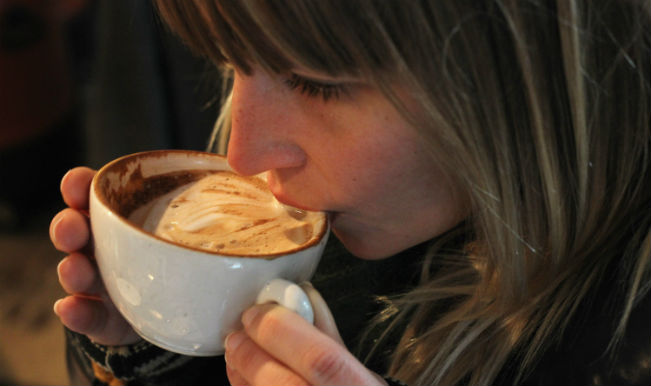 6. You don’t really need the coffee the first thing in morning to keep you alert, our body produces a natural hormone called cortisol for the same purpose. 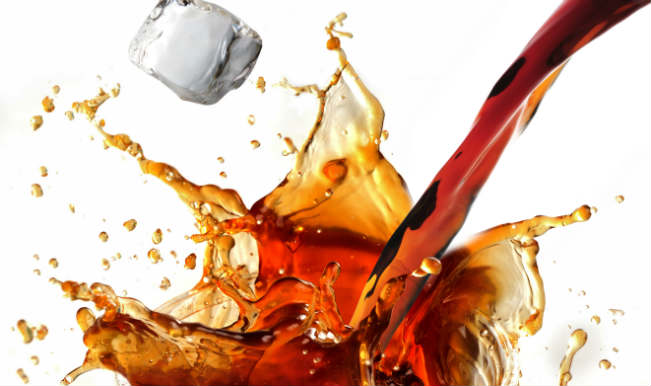 7. Coffee is not actually dehydrating, as though people suggest that it acts as a diuretic but it does not unless you consume coffee in moderation. 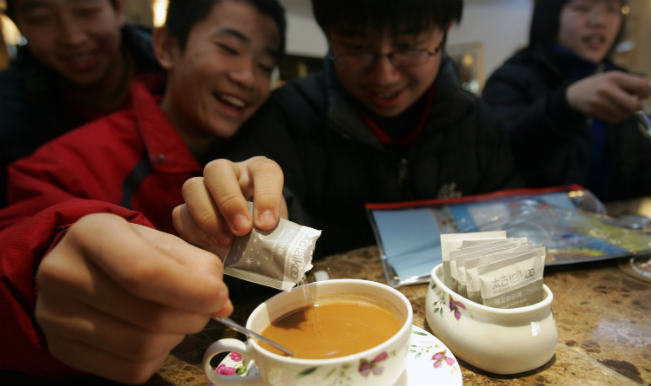 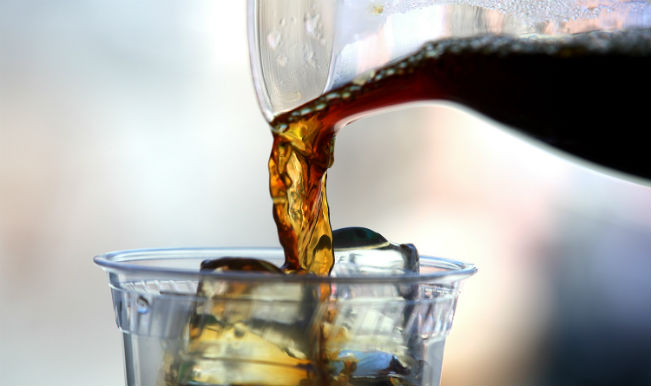 9. The effects of coffee can be felt instantly, it only takes tem minutes for a cup of coffee to work on your body. 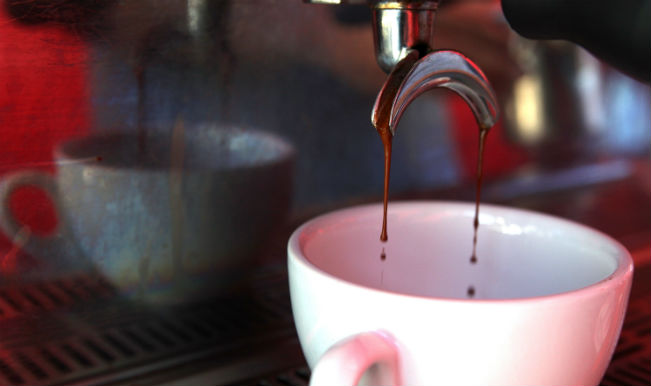 10. Coffee has many health benefits, it is good for Alzheimer, dementia and also for your liver. 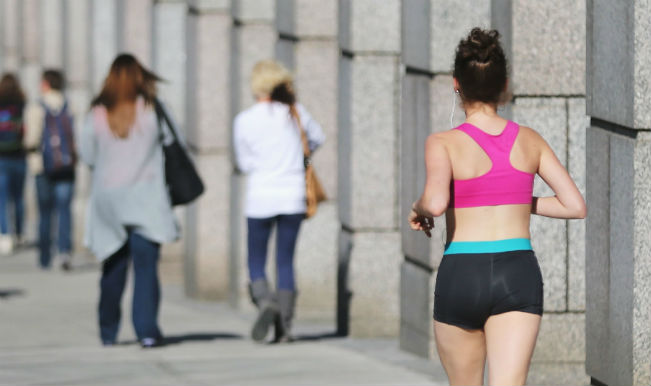 11. Coffee gives you a better performance If you consume it prior to your workout routine.