Navratri Significance & History of the nine day festival which begins from tomorrow.

Sep 30: Navratri is an auspicious Hindu festival dedicated to Goddess Durga. The nine-day celebration is a fun-filled one with dance performances (dandiya), variety od dishes and special prayers offered to Durga. While Navratri is a nine-day festival, this year it will be ten-day celebration from October 1 to October 11. The dates of Navratri changes as it follows the Lunar calendar. Nine forms of Goddess Maa Durga – Shailputri, Brahmacharini, Chandraghanta, Kushmanda, Skanda Mata, Katyayani, Kalratri, Maha Gauri and Siddhidatri are worshipped on these days by devotees. Also Read - Covid Impact: In This UP Temple, Goddess Durga Wears a Face Mask & Priests Offer Masks as ‘Prasad’ 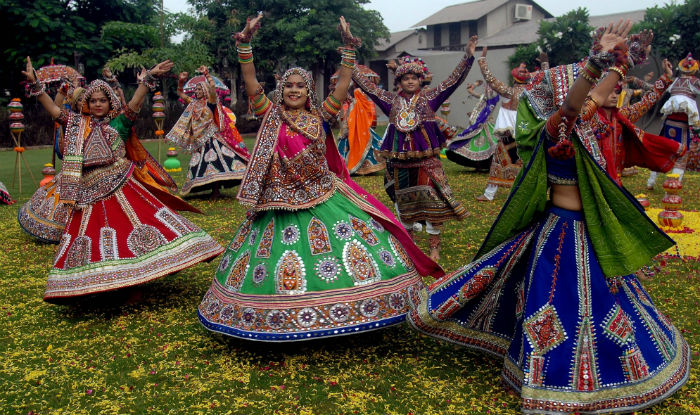 The word Nav’ means nine and ‘Ratri’ means night in Sanskrit, which accounts to nine days of celebrations. The festival is also known as Durga Puja. While the festival is celebrated by Hindus across the country, Navratri is marked with grand celebrations in Gujarati and Bengali communities. The final day is known Dussehra, when day long prayers are offered to Goddess Durga. The day is known by different name in various states. It is also called as Navami and Vijayadashami. Navaratri or Navadurga Parva is believed to be the most auspicious period for worship of Shakti (power) of the divine conceptualized as the Goddess Durga. ALSO READ: Navratri, Durga Puja 2016 Dates, Muhurat, Puja Vidhi, Fasting & Auspicious timings for Ghatasthapana 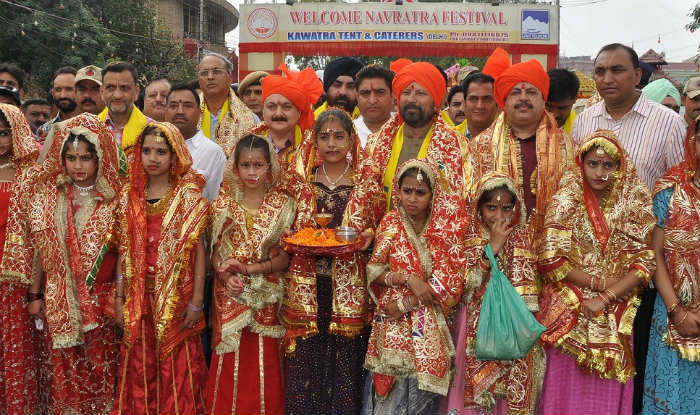 Ghatasthapana or Kalashsthapana Puja is one of the important rituals during Navratri festival. Ghatasthapana is believed to mark the beginning of the nine days of Navratri. Kalashsthapana Puja is performed to invoke Goddess Shakti. The puja is done in a pot or kalash by sowing some seeds in them. The puja is performed on the first day of Navaratri after Amavasya. ALSO READ- Navratri 2016: Know the 9 different avatars of goddess Durga

In certain parts of the country, Kanya Puja is performed during Navratri, where nine females representing the nine forms of Goddess Durga are worshiped. It also includes a ritual in which feet of girls are washed to show respect and are also offered gifts. The festival being dedicated to a female God, women are worshiped on these nine days in certain communities. The last day of Navratri is Dussehra which celebrates the victory of Lord Rama over Ravana. Thus, the festival symbolises victory of good over evil. The effigies of Ravana are burnt on this day. People also prayers to weapons and other objects of power. (ALSO READ- Navratri Songs: 10 Best Dandiya Special Songs to dance on & celebrate this joyous festival!) As per popular legends, demon Mahishasura started killing people to win all the three lokas, after attaining power of eternity from Lord Shiva. The Gods pleaded to Lord Shiva to bring an end to the atrocities of Mahishasura. The Trinity of Brahma, Vishnu and Shiva united their powers and created Goddess Durga, to fight the evil. Mahishasura mesmerized by the beauty of Goddess Durga wanted to marry her. While Durga agreed to marry him and posed a condition before them. Goddess Durga said that Mahishasura would have to win over her in a battle to which the demon quickly agreed. The battled continued for nine nights at the end of which Durga beheaded Mahishasura.