Amy Jackson's first day out with Baby Andreas is too adorable to miss - See Pics.

Actor Amy Jackson and fiancé George Panayiotou is blessed with a baby boy and the couple have named their little munchkin Andreas. As per the reports, the baby is named after his grandfather Andreas Panayiotou. Now, after a week rest, the new mommy has taken her little one on a day out in her car. Taking to Instagram, she has shared some of the adorable pictures of her son comfortably lying in his mommy’s arm.Also Read - Amy Jackson Shares First Picture of Her Son Andreas And It's The Cuteness You Need in Life Today 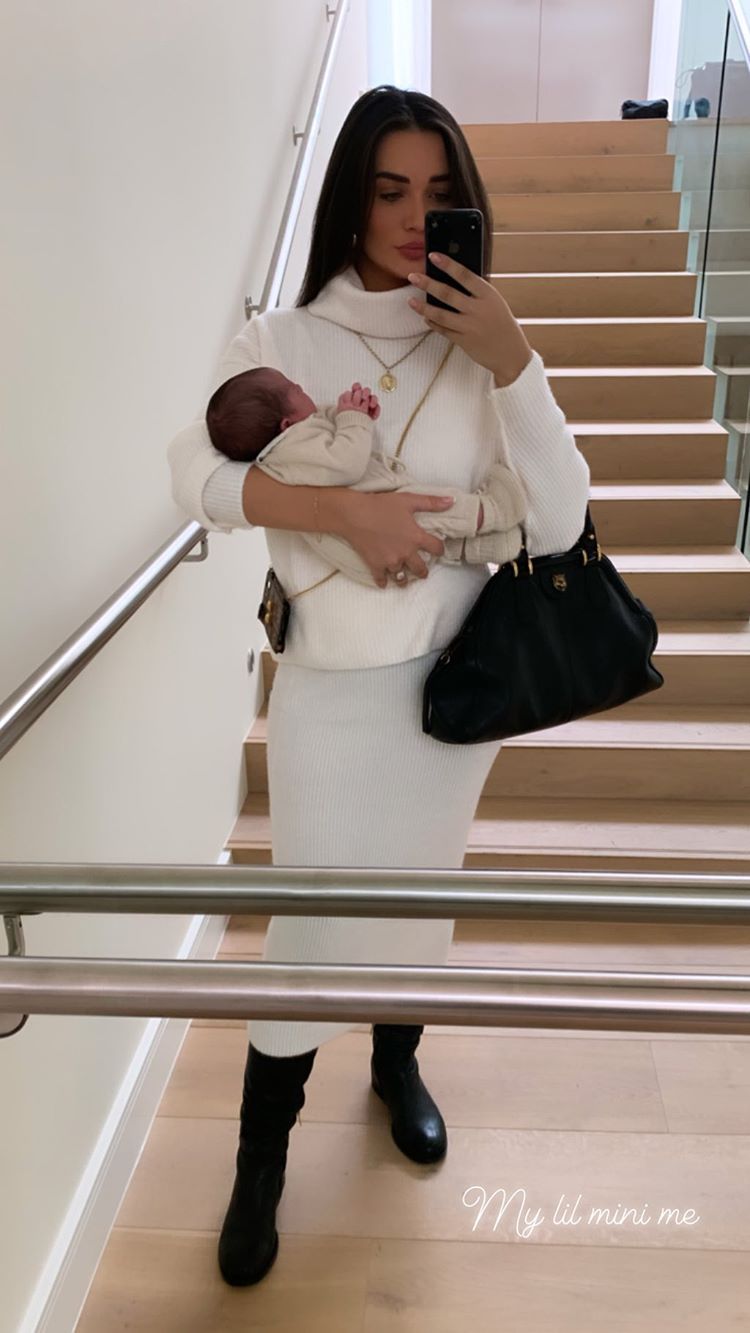 The 2.0 actor gave birth to baby Andreas on September 23. She has also shared an adorable picture of her on the hospital bed while she breastfeeds her son. George, on the other hand, plants a kiss on Amy’s forehead. Sharing the post, she wrote, “Our Angel, welcome to the world Andreas. (sic)”

Our Angel, welcome to the world Andreas 💙

Amy Jackson and George Panayiotou have dating for five years now. The couple got engaged on May 5, 2019 as per Greek customs. They will be walking the aisle early next year in Greece or Italy. In an interview with a leading daily, Amy said that her grand wedding will be attended by her friends from India and the US as well.

Amy announced the news of her pregnancy on Mother’s Day this year and since then, she made sure she was motivating all the young moms around to embrace their body and love the time of their pregnancy.

On the work front, Amy was last seen with Rajinikanth and Akshay Kumar in 2.0. She has been away from the movies ever since but her fans are always in for a treat every time she posts something on social media.