One of the most stunning TV actresses Nia Sharma is making the heads turn with her hot and sexy picture in a red backless dress. The dusky beauty, who rose to fame with Vikram Bhatt’s suspense thriller Twisted,  is setting the temperatures soaring with her latest Instagram stories as she flaunts her arched back.Also Read - Nia Sharma Moves to New Beautiful White House After Griha Pravesh Puja – See Pics of Decor And Beautiful Skyline

Nia is not only just famous in India but in the whole of Asia. We are saying that with the utmost confidence because the lady had left behind the likes of Deepika Padukone and Alia Bhatt to be the second Sexiest Woman of Asia in 2017. She had once defeated Katrina Kaif in the same poll many years back. But now she has joined a new league. The actress has always been bold about her choices especially her fashion statements. Also Read - Nia Sharma Reveals Her Struggle Story: 9 Months With no Work, There Was no Social Media Back Then 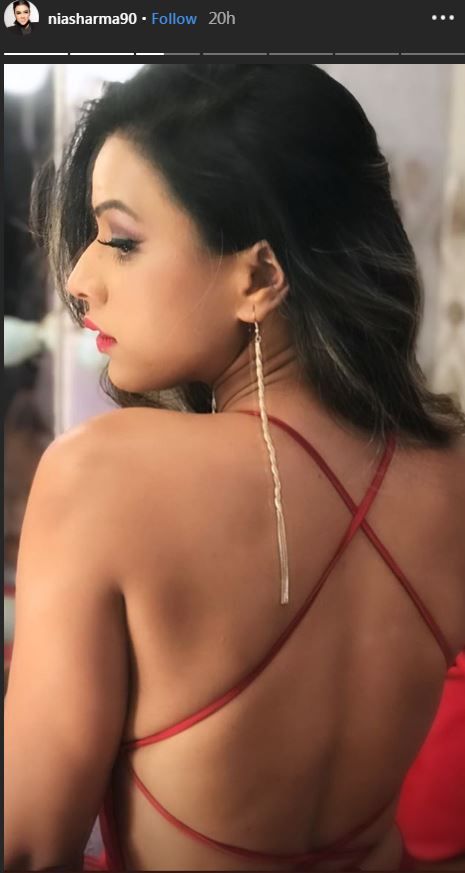 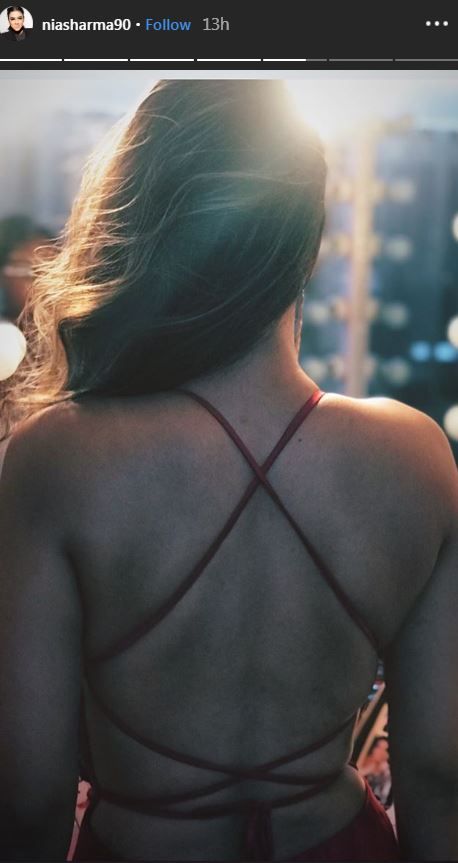 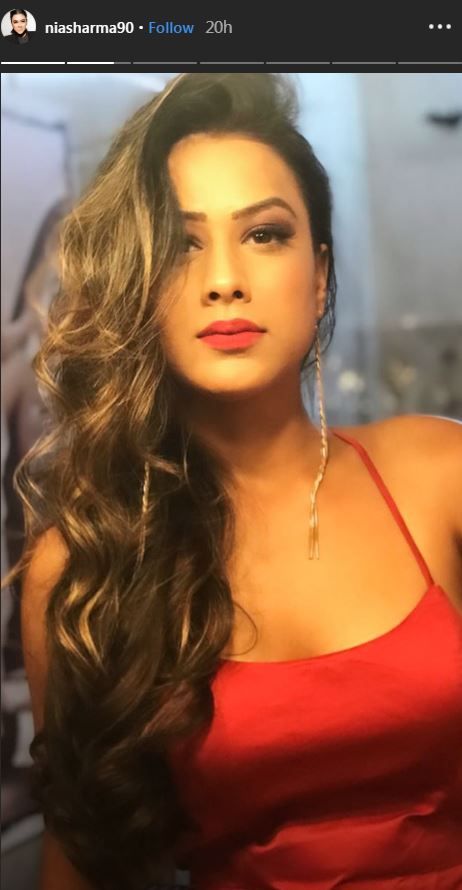 Well, Nia is known for posting her bold and beautiful pictures on social media. With over 2.6 million followers on her Instagram account, the actress has also dealt with trolls. She surely knows how to give a befitting reply to haters who think that her clothes are provocative.

On the professional front, the actress is currently seen in Colors’ revenge drama Ishq Mein Marjawan and won millions of hearts with her bold avatar in Vikram Bhatt’s original web-series Twisted and Twisted 2.

Nia began her television career with Kaali- Ek Agnipariksha as Anu. Then made her next move with the Behnein as Nisha Mehta. In 2011, Nia played female lead role Maanvi in Ek Hazaaron Mein Meri Behna Hai, a layered character with a range of emotions from drama to comedy to emotional shades, suffering from cancer. She also participated in Fear Factor: Khatron Ke Khiladi season 8 titled pain in Spain.