By throwing the spotlight on modern India’s idea of romance, Ratnam has also succeeded in making us root for an older couple madly in love in this movie. 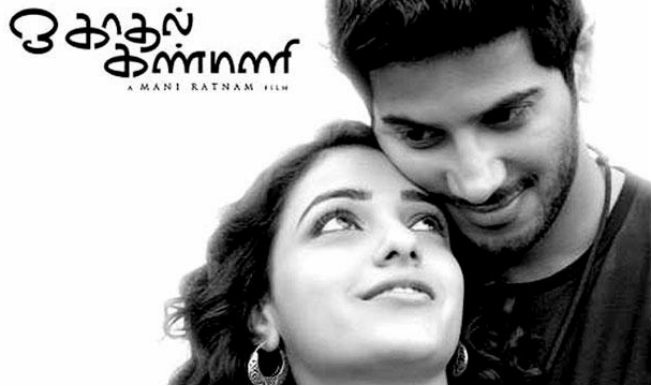 Mani Ratnam’s latest venture, O Kadhal Kanmani, which hit the movie screens last week, has been creating quite a buzz. The story, set in Mumbai, revolves around Aadi (Dulquer) and Tara (Nitya), two well-educated, independent and ambitious individuals, who discover love. The story of OK Kanmani is nothing out-of-the-box but is a refreshing take on love, romance, relationships and marriage. The film is sure to leave an everlasting smile on your face. READ: O Kadhal Kanmani movie review. Also Read - Akshay Kumar And Vidya Balan Starrer Mission Mangal Now Tax-Free in Maharashtra 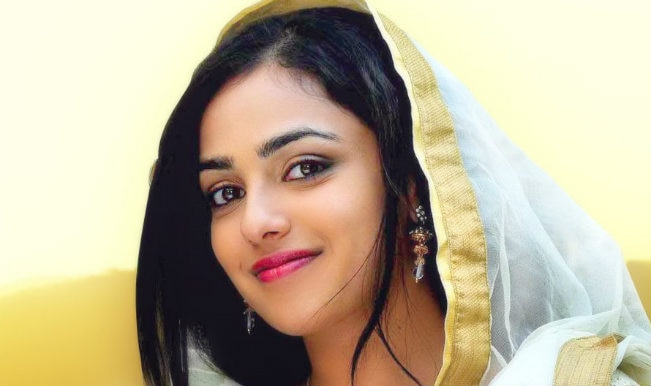 Unlike Bollywood actresses, who put dollop(s) of makeup and make all the guys go gaga over their ‘fake’ beauty, Nithya Menen looks gorgeous and naturally pretty with minimal makeup. She looks cute and bubbly along with her simple outfits. While looking at actresses, most of the girls might just sulk about how good-looking their favourite star is. But Nithya Menen looks just like every other girl and looks unconventionally beautiful. 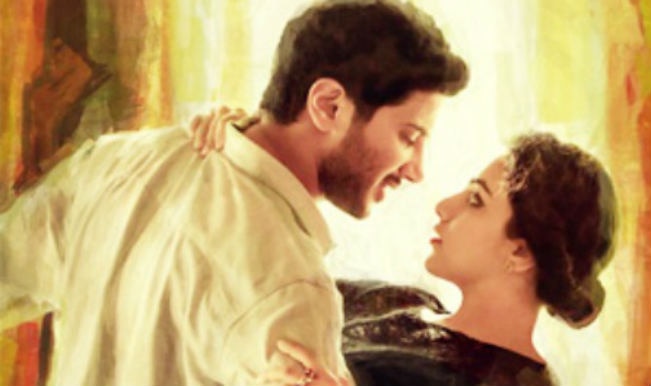 The crackling chemistry between Dulquer Salmaan and Nithya Menen will make you wonder if the two are actually in love! Their acting looks extremely realistic! OK Kanmani is a story with characters and emotions which are real, genuine, and need not be over the top. SEE: OK Kanmani: Best romantic scenes from Mani Ratnam’s romantic comedy 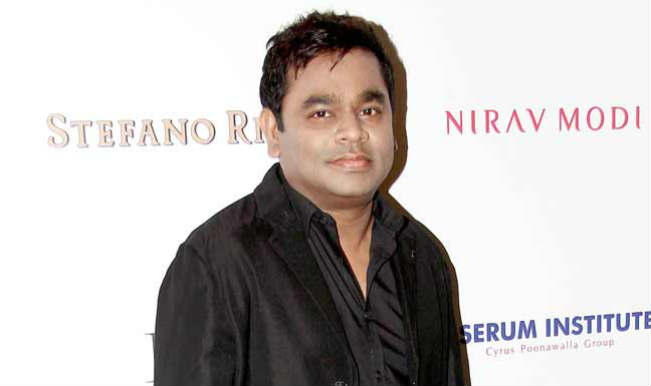 AR Rahman’s music, needless to say, is soul-stirring, if not as standalone soundtrack but it works so well in the movie. The music definitely deserves an uproarious applause. The Music maestro has yet again created a staggering benchmark with the music for OK Kanmani. ALSO READ: OK Kanmani Music Review: AR Rahman creates magic yet again with soulful Naane Varugiraen. 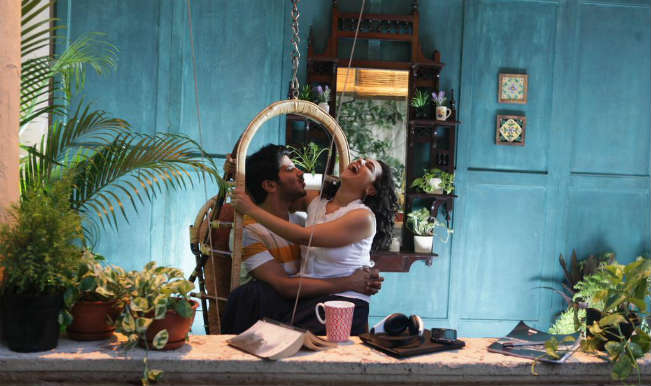 It’s an urban love story. It really deals with the way we look at life and relationships at this point in time. The story is set in Mumbai, and when you watch the film, you will understand it’s about people away from home, who are independent of the rules and regulations of a family. 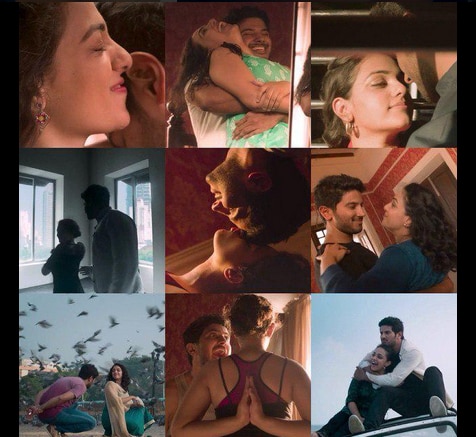 All those who have grown up on a diet of romantic movies, are sure to love this film! For all the movie manics, who are die-hard fans of romance and all that jazz,OK Kanmani is a must-watch!

By throwing the spotlight on modern India’s idea of romance, Ratnam has also succeeded in making us root for an older couple madly in love in this movie. The end feels predictable, but if you watched it closely from the beginning, Ratnam’s intention was not to celebrate live-in relationships – though he does to an extent – but it was always about falling in love and a classic ‘they lived happily ever after’ story. O Kadhal Kanmani has given Ratnam a much needed hit after his last outing, Kadal, not only bombed, but also burnt the pockets of several distributors. The film has done exceptional business in India and overseas as well.