One Night at the Bus Stand: How to save a stranded girl in the night

A man can save a woman by pretending to be her friend or relative. 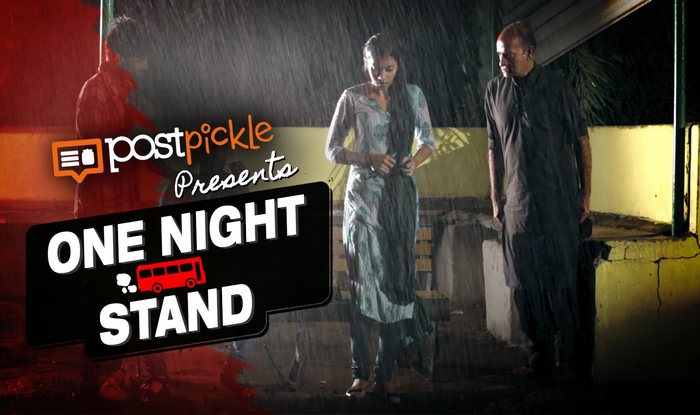 Cases of eve-teasing and rape in India are increasingly being brought to fore after the gang-rape and murder of a 23-year-old physiotherapy student (nicknamed Nirbhaya for her courage to fight back) in Delhi on the night of December 16, 2012. The heinous crime occurred in a moving bus and since then, there has been a rise in similar incidents, as criminals have got an ‘idea’ from the sad incident. What should girls do if they are stranded in the night and their phone is not working? Also Read - UP: 2 Gorakhpur Cops Suspended For Not Taking Action On Rape Survivor's Complaint

There is not much one can do, and even a male friend might not be able to fight a gang of men who are preying on the female. But a male friend or a well-wishing male around can definitely try to help this girl by pretending to be her friend or relative. And girls, please thank the man but don’t ask his name, ‘cos then he will land in trouble with the bad men! Also Read - UP Shocker: Body of 13-year-old Girl Found Buried in Pit For 6 Days, Family Alleges Rape

A video by Post Pickle titled One Night Bus Stand (they are playing on the term One Night Stand) shows how to save a stranded girl in the night. Boys, be good, and please help whenever and wherever possible!

Watch the video on women’s safety in India here to know how to.