Quite an unforgettable Academy Awards affair, check the most memorable moments from the evening. 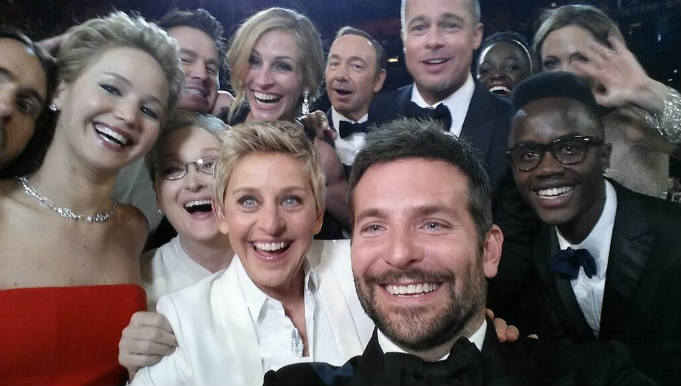 The 86th Academy Awards might have had few winners with the trophy but that did not limit their fun quotient. Good times and celebrations go hand in hand at the Oscars. Amidst emotional speeches and musical performances there were many more legitimate good times. For those who missed out on the event let us have a glance at the best moments from Academy Awards 2014. Also Read - Ellen DeGeneres To End Her Talk Show Next Year - Here's Why

Ellen as Glinda the Good Witch Also Read - Angelina Jolie Accuses Brad Pitt of Domestic Violence, Says She Has 'Proof And Authority' To Support Her Claim 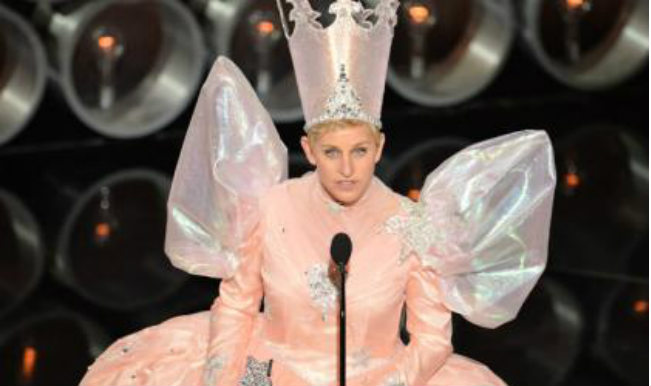 When Ellen dressed up as Glinda the Good Witch, the comic had everyone in splits. 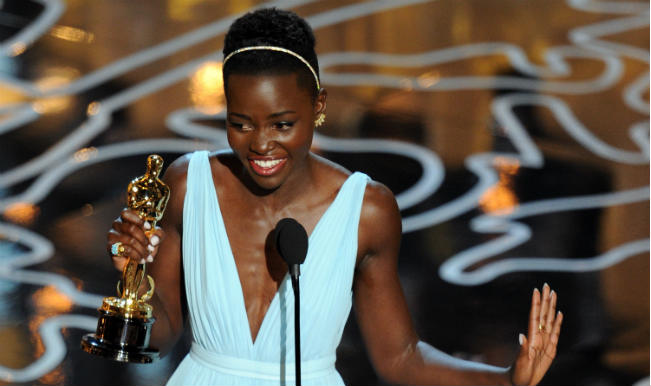 When Jennifer Lawrence tripped before entering the ceremony and Ellen zeroed in on the actor recalling last year’s incident of tripping on the stairs to the stage and said if she wins this time she would bring the Oscar to her. 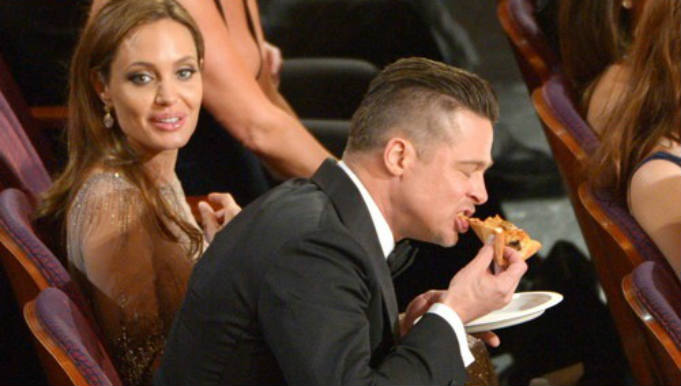 The ultimate star studded selfie, which was retweeted more than three million times breaking the record set by US President Barack Obama with the picture of him hugging the First Lady Michelle Obama after his re election. 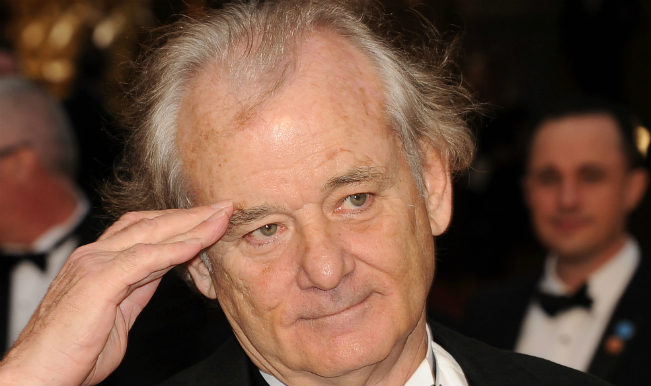 When Bill Murray honoured his late friend Harold Ramis with a tribute. 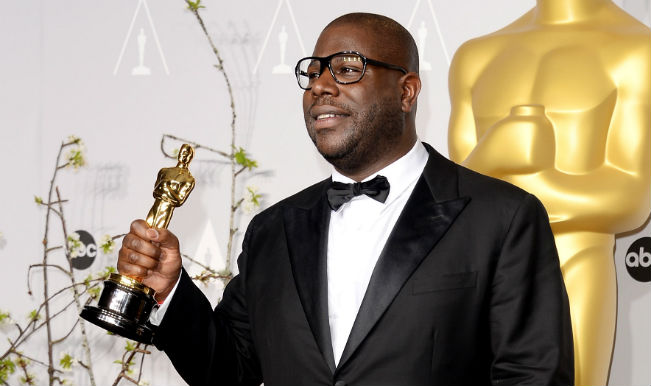 A kiss between most desirable men 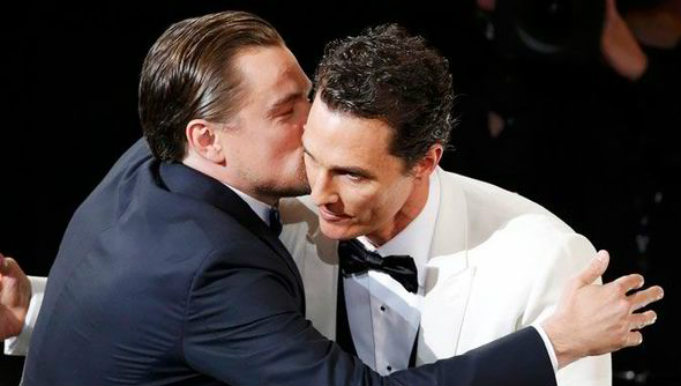 A kiss between Mathew Mc Conaughey and Leonardo Dicaprio. 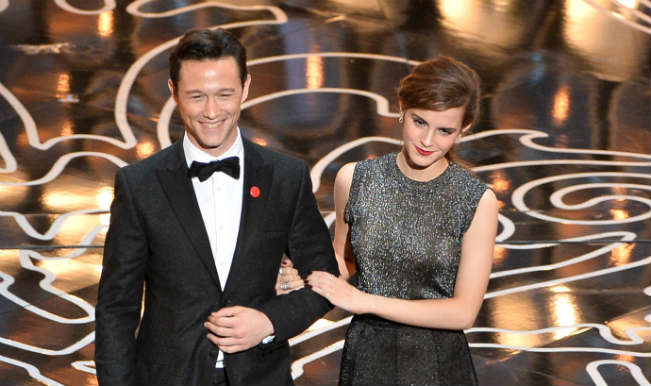 When Emma Watson and Joseph Gordon-Levitt presented an award at the Oscars; people couldn’t help but notice how adorable they looked together arm in arm. 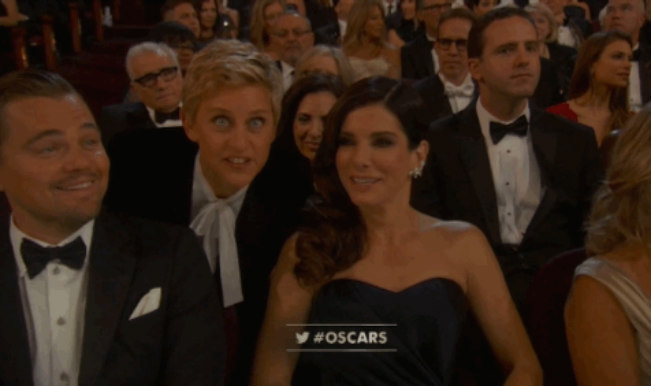 In between Ellen snuck up behind Leonardo and Sandra Bullock and gave them quite a fright. 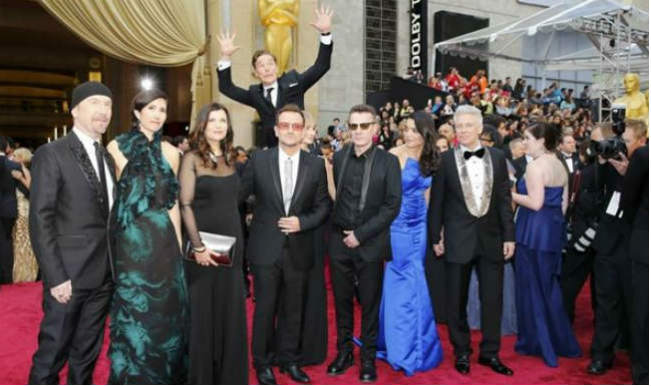 Benedict Cumberbatch went one step further and photo-bombed all of the U2.

Quite a memorable Academy Awards ceremony.