Watch video to know more about the killing of Cecil The Lion, allegedly by Dr Walter Palmer. 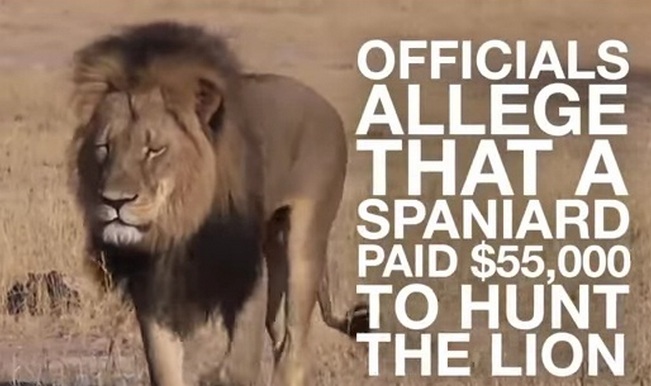 Also Read - Lockdown 4.0: You Can Get Your Hair Trimmed, But Not Wisdom Tooth Extracted | Here is Why

The Internet is going crazy with the news of Cecil The Lion being allegedly killed by a dentist in Zimbabwe’s national park. An American dentist, Dr Walter Palmer, reportedly paid US$55,000 for the ‘privilege’ to kill the much loved lion Cecil at Zimbabwe‘s Hwange National Park. Videos and Facebook posts are being shared shaming Walter Palmer and saying ‘RIP’ to Cecil The Lion. Also Read - Bengaluru Dentist Saves Life of Woman Labourer & Her Newborn Child, Hailed on Social Media 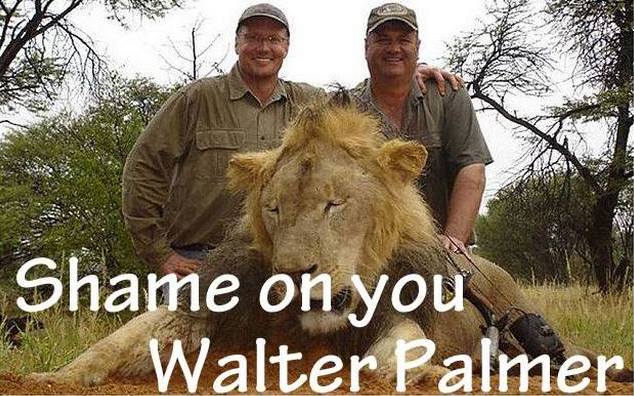 Watch video to know more about the killing of Cecil The Lion, allegedly by Dr Walter Palmer. (Photo courtesy: CNN.)