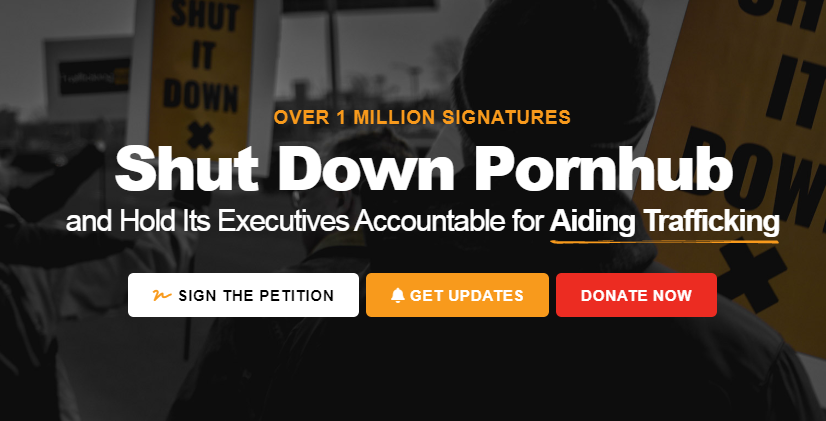 More than 300 anti-trafficking, child protection, and women’s rights organizations across the US, the UK, Canada, Australia, Europe, and Latin America have also endorsed the campaign.