Pakistani Baby with enlarged head undergoes life-saving surgery in US, thanks to a Good Samaritan! (See Pictures)

The tale of Ibtisam Faisal restores our faith in humanity.

A 20-month-old Pakistani baby with an enlarged head has undergone a life-saving critical surgery in the United States, all thanks to a Good Samaritan. The baby named Ibtisam Faisal, developed hydrocephalus after birth, and partly due to craniosynostosis resulted in growing his head up to 73 cm. Forget having a normal childhood, the boy was confined to his bed due to his large head. An anonymous golden-hearted stranger came forward to the family in need and offered them to pay for Ibtisam and his mother Laraib’s travelling to US, where leading surgeon in Dallas carried out two successful brain surgeries. The doctors hope further operations would allow the baby boy lead a normal life.Also Read - British Hostage-Taker Demanding Release Of Jailed Pakistani Scientist Shot Dead In US

The tale of Ibtisam Faisal restores our faith in humanity. The boy, who is not even two-years of age suffered from a rare and frustrating medical condition – enlargement of his head. His mother, Laraib Faisal narrated how difficult it is to see your young child in this kind of pain. She came to know of Ibtisam condition right after his twin brother and his birth in June 2015. Laraib and her husband, Kiyani after the delivery of the twins were ‘really happy and excited’ about their children and future. But the couple immediately noticed something was wrong with the shape of Ibtisam’s head and rushed him to the doctors. Also Read - Hong Kong Airport Bans Transit Travellers From 153 Countries, Including India Amid Rising COVID Cases

Ibtisam’s mother was quoted saying by the Daily Mail, “It’s hard for any parent to see their baby growing up unable to do anything but lay on a bed. It’s also hard to live a dual life in the same house – behaving totally normal and emotionally available for my healthy son and being cautious, heartbroken and stressed for my ailing son. The balance is so hard to strike. A lot of credit for Ibtisam’s progress goes to my husband who has looked after his needs and his daily care.” Also Read - India vs Pakistan Twitter War Turns Ugly Over Controversial Dean Elgar DRS Call During 3rd Test At Cape Town 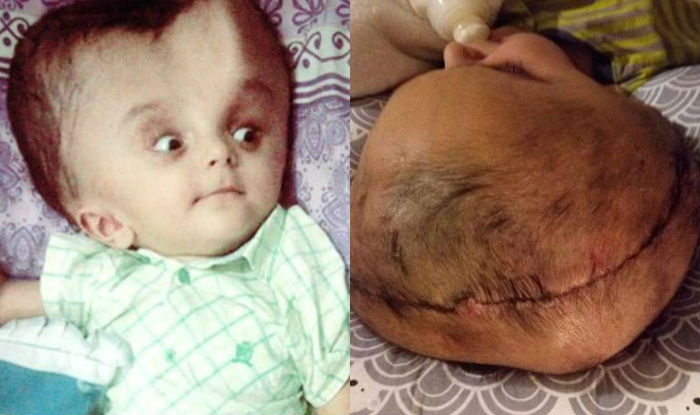 But all was not so hopeful till a stranger called them and offered to pay for Ibtisam and Laraib’s airfare to the United States. The baby’s condition was deteriorating and Pakistan did not have the kind of medical resources required to operate. In such a situation, the only option to save the little boy’s life was to get treatment in the foreign country. The family campaigned for months till one day an anonymous caller offered to fly them out to the US and even pay for the surgery. 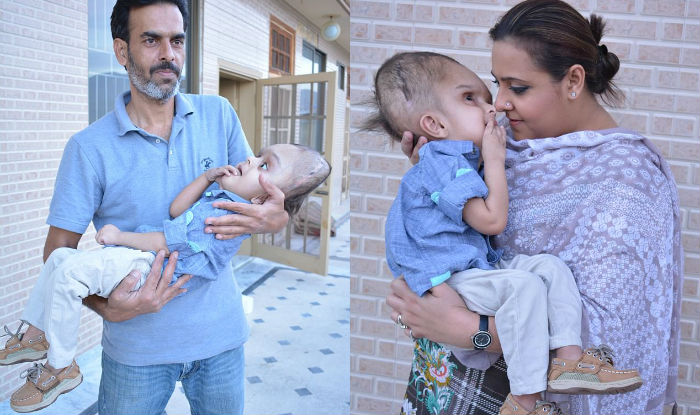 She says, “That was the turning point. That renewed our faith in humanity, in God and in ourselves to win this fight against craniosynostosis. We will never be able to repay our anonymous benefactor or thank him enough. It’s hard to stay away from home, my husband and my other twin son, living out of hotels and dealing with medical issues/bills. I have gotten a lot of love and support here in the US at the place I live in Ronald McDonald House of Dallas, where it feels like home.” 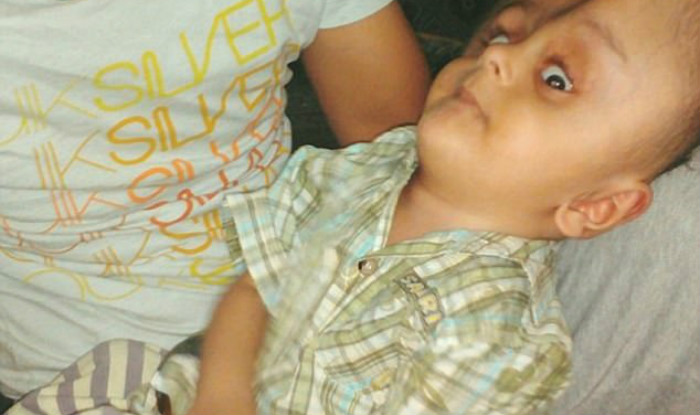 Ibtisam underwent an Anterior Cranial Vault remodeling (CVR) in March this year. The two operations carried out so far has reduced the head size from 73 cm to 61 cm. The doctors are hoping this surgery would help him sit and have a normal childhood. Though there are more surgeries ahead, the boy is currently reunited with his twin brother and father in Pakistan. Ibtisam has shuttle from Pakistan to the US in order to get his ‘malformed head’ corrected which by god’s grace and medics’ efforts should be get better.