As the actress turns 26 we put together few things that we love about the Ishaqzaade girl. 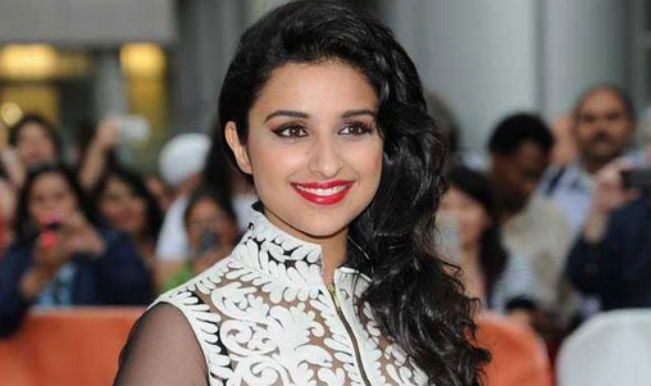 Also Read - Parineeti Chopra Carries Rs 1 Lakh Gucci Bag While She Enjoys a Day Out on The Streets of Europe, SEE PICS

Parineeti Chopra, who has entertained us with her peppy roles in movies like Ishaqzaade was born on October 23 in 1988. The actress has been winning hearts since her debut in Ladies vs Ricky Bahl and is all set to weave magic with her latest release Kill Dil. As the actress turns 26 we put together few things that we love about the Ishaqzaade girl. Also Read - Anurag Kashyap Claims Parineeti Chopra Did Not Want To Do Hasee Toh Phasee With ‘TV Actor’ Sushant Singh Rajput 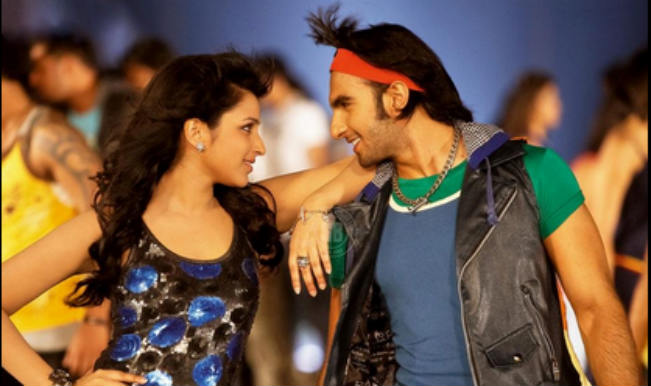 From Dimple Chaddha in Ladies vs Ricky Bahl to Gulrez Qadir in Dawaat-e-Ishq, Parineeti has floored us with her chirpy performances. She has been dishing out the very desi-girl looks on-screen and appears ‘bindass’ in whatever she does. 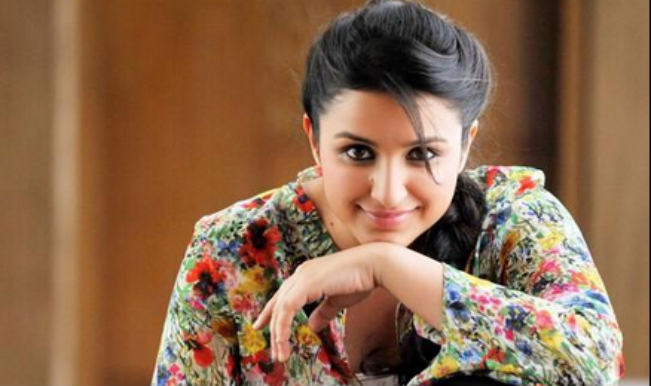 Just like her roles, she happens to be jaunty off-screen as well. Whenever she appears before media, Parineeti looks bundle of energy and maintains her bubbly on-screen persona in the real life as well. 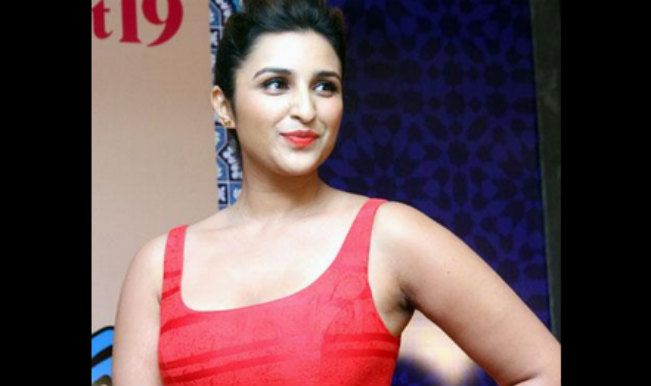 With most of the B-town girls going for size zero, Parineeti carries herself and her chubby looks quite well. She definitely isn’t the flabbiest one around, but doesn’t also look like the girl starved of food. Her chubby looks go well with her jovial personality.