Parineeti Chopra has been in the news for quite some time for various issues and voicing her opinions. 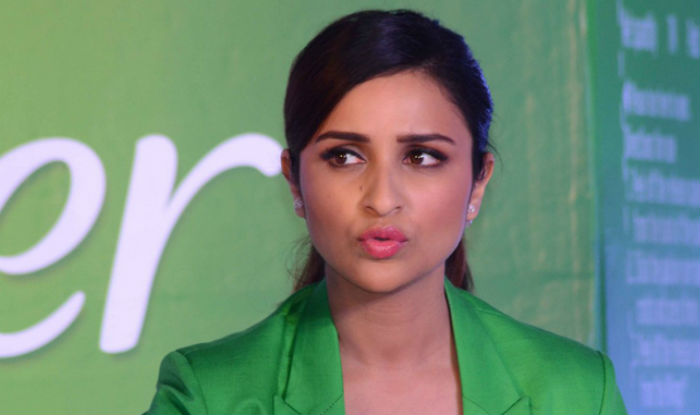 Parineeti Chopra has been in the news for quite some time for various issues and voicing her opinions. She was recently seen at the launch of Whisper’s new product which was being promoted for quite some time on the internet. At the event, Chopra addressed various questions raised by the press and spoke openly about menstruation. She said that she supported and spoke about menstruation because there is a need for the issue to be seen as a “natural phenomenon”. Also Read - Period Cramps: Here’s Why the First Two Days of Periods are so Painful and How to Relieve it

She also gave her opinion on the various taboos imposed on a menstruating woman, from not praying to god to not touching the pickle. She clearly stated that following such rules in these modern times only put people down and it makes no sense. She said that people should not make so much fuzz about menstruation, as it is just a normal occurrence. Also Read - It's a Girl For Anushka Sharma, Virat Kohli! From Alia Bhatt To Sania Mirza, Celebs Pour In Their Congratulations!

However to compare the natural occurrence, the example that the actress gave was very different. The actress, while addressing a question addressed by a male reporter said that as it is common for men to have hair fall, similarly it is common for women to have their periods. This example made many people confused in general as the comparison as such was illogical; however the actress’ point was clearly taken by everyone.

Parineeti Chopra was last seen in a small role in Y Films mini web-series, Man’s World. The actress recently launched her fitness campaign where she revealed her newly toned body and inspired many to hit the gym.