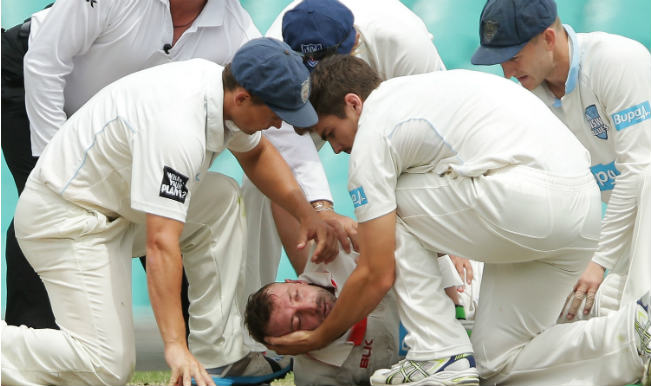 Australia batsman Phillip Hughes was in induced coma after getting hit by a nasty bouncer in South Australia’s Sheffield Shield match against New South Wales on Monday. As the cricketing world comes together to pray for Hughes’s speedy recovery, let us have a look at some of the nastiest head/face injuries Indian players have suffered. Here is the list of top three head/face injuries suffered by Indian cricketers: Also Read - IPL 2020: Manjrekar Explains Why Dhawan Can be a More Sensible Choice as Role Model For Youngsters Than Kohli or Tendulkar 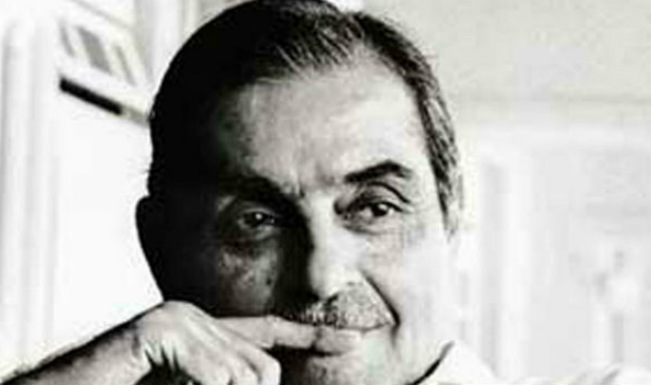 Nari Contractor: Leading India in the second Test match at Kennington Oval, a Charlie Griffith bouncer struck Nari Contractor. “What is there to regret? When you play a game like cricket, injuries are bound to happen. A fast bowler can try to hit you at will. But to hit you on this spot (pointing to his temple), is completely accidental. Everybody gets hit, there is nothing new in that,” Contractor told Jaideep Vaidya in an interview.

Even as the former Indian skipper came back to play First-Class cricket, that bouncer happened to be the last ball Contractor faced in international cricket. The call for helmets in cricket grew louder Indian cricket changed forever after the incident. Mansoor Ali Khan Pataudi went on to lead India from thereon.

Sachin Tendulkar: In 1989, Sachin Tendulkar was a 16-year old boy as he took the field to face the likes of Imran Khan, Wasim Akram and Waqar Younis in Pakistan. As much as he left everyone in awe with his talent, he did the same with his attitude. After being hit by a vicious bouncer from Waqar Younis, he was left bleeding from his nose. He didn’t shake, he wasn’t frightened. The physio asked him to retire hurt, so did Navjot Singh Sidhu who was at the other end. But the little boy refused saying ‘Mein Khelega’ in his squeaky voice. He quickly took guard to face the next delivery and drove it for a boundary straight down the ground. The first chapter of history was scripted there 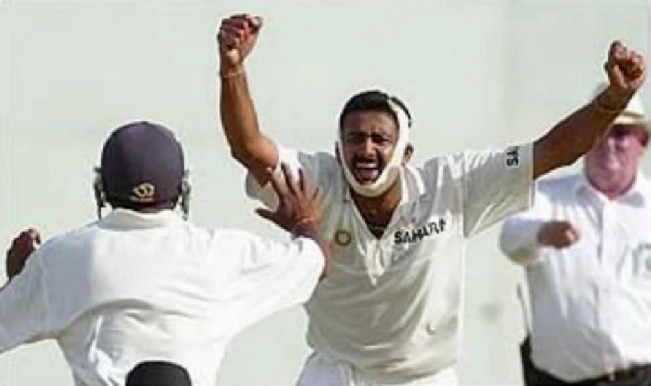 Anil Kumble: Anil Kumble’ last wicket was a caught and bowled of Mitchell Johnson at the Feroze Shah Kotla Stadium in New Delhi. Everything about the dismissal was quintessential of the leg-spinner. The venue was Feroze Shah Kotla and Kumble was bowling with a fractured finger. He was a fighter and he had defined that earlier. In 2002, a Mervyn Dillon bouncer had left Anil Kumble with a fractured jaw. He continued to bat despite spitting out blood. He went to the hostipal, giot his jaw taped and came out to bowl the next day. What more; he got the wicket of Brian Lara.