As it was too small to take home, Lambourn released the exceptionally rare lobster back into the sea, but not before taking some stunning pictures of it.

Cornwall: The sea is the vast reservoir of Nature and home to some amazing and rare animals hidden beneath. Recently, a lucky fisherman was stunned to discover an extremely rare bright blue lobster along the coast of Cornwall. Yes, you must have seen lobsters which are generally brown or grey in colour, but a blue lobster is extremely rare. According to a Daily Mail report, 25-year-old Tom Lambourn captured the foot-long colourful crustacean in his lobster pot when he was fishing off the coastal town of Penzance.Also Read - WW II-Era Plane Makes Emergency Landing in Ocean During Air Show, Just Feet Away From Beach | Watch

As it was too small to take home, Lambourn released the exceptionally rare lobster back into the sea, but not before taking some stunning pictures of it. Notably, blue lobsters get this colour because of a genetic abnormality which causes an over-production of the protein crustacyanin, as per a report in Mirror. 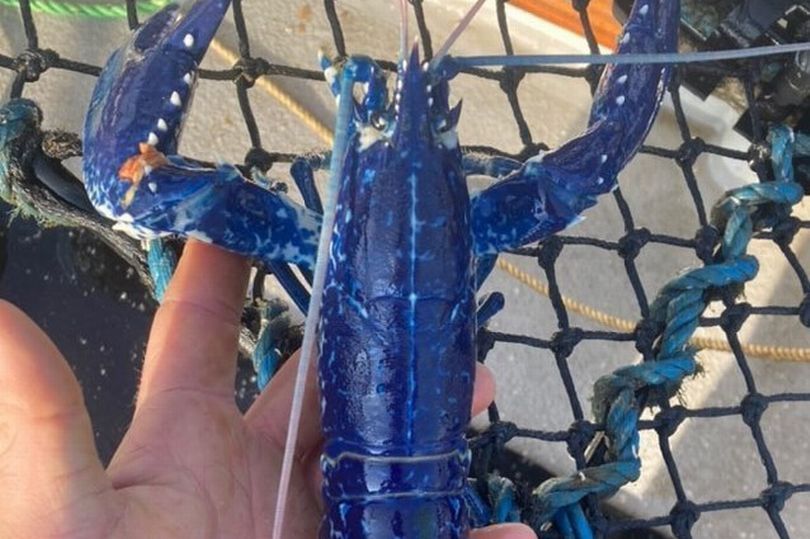 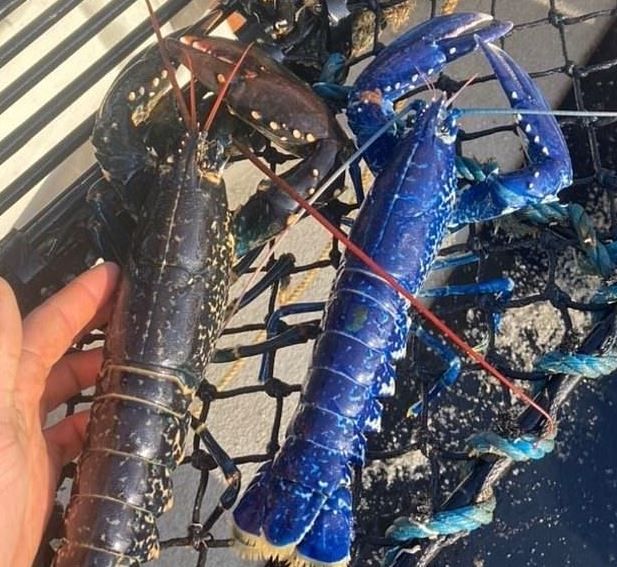 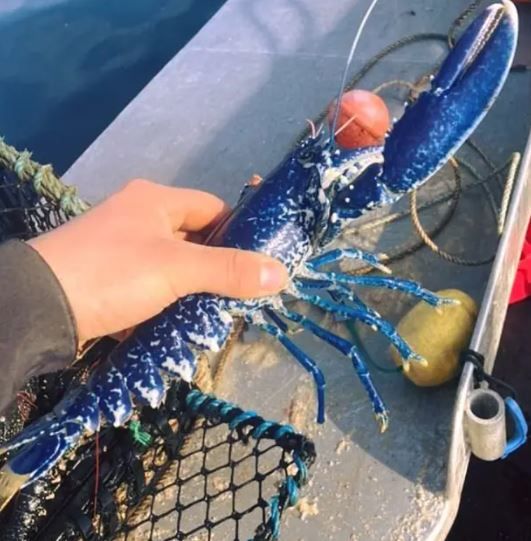 He said, ‘With every pot you never know what is going to be inside, and I’ve certainly never seen one that colour before. This is only my second fishing season so I think I’ve been very lucky. I measured it and it was undersized so there was never any thought of keeping it. If it had been bigger, I would have taken it to the National Hatchery. I sent them some photos of the lobster and they told me it is one-in-two-million so that is quite special.”

A spokesman for National Lobster Hatchery in Padstow, Cornwall said that they were ‘amazed’ to see Tom’s photo.

“It is a pretty rare colour morph to come across, about one in two million chance, so we were amazed when Tom sent us the photo of it. The lobster was too small to bring in to land so was popped back in the sea so it can keep growing. Who knew that a crustacean could be so vibrant?,” Cornwall told Daily Mail.