Starlet Poonam Pandey is gearing up to put Indian modelling on the global map. The 26-year-old model-actress is participating in Maxim Magazine’s 2017 Maxim’s Finest competition. This is the first-ever model contest launched by the famous publication and it is homegirl, Poonam Pandey representing the country. In a Twitter live video, the star notoriously famous for her raunchy antics made a vote appeal to her fans or in her words – Tweethearts. Maxim’s Finest is about finding the hottest models out of which the winner will bag a USD 25000 modelling contract and also get an opportunity to feature in Maxim magazine. That’s indeed a big prize at stake. Also Read - Poonam Pandey's Instagram Account Hacked, Says 'I Hope Miscreant Doesn't Misuse It'

Poonam Pandey needs no introduction. She grabbed everyone’s attention by making tall claims of stripping nude during 2011 Cricket World Cup if the national side lifted the trophy. While the model failed to live up to her promise, she definitely went to become an epitome of erotica on the social media. From baring boobs and butt in jaw-dropping raunchy videos to posting sensuous semi-naked stuff, Poonam Pandey earned the tag of a social media star. She is now eyeing to add a notable feather in her already glammed-up crown. Also Read - Case Registered Against Milind Soman For Running Nude on Goa Beach, Sharing Obscene Pic on Social Media

Maxim is hosting its first-ever “Maxim’s Finest” model contest, in which one lucky beauty will win a $25,000 modelling contract and be featured in a two-page Maxim magazine spread. They are in search of the hottest model, and the entrants are from around the globe. The participants need to be 18 years of age or older. The public voting phase began on August 30, 2017, and will feature multiple voting stages to narrow down qualified entrants. 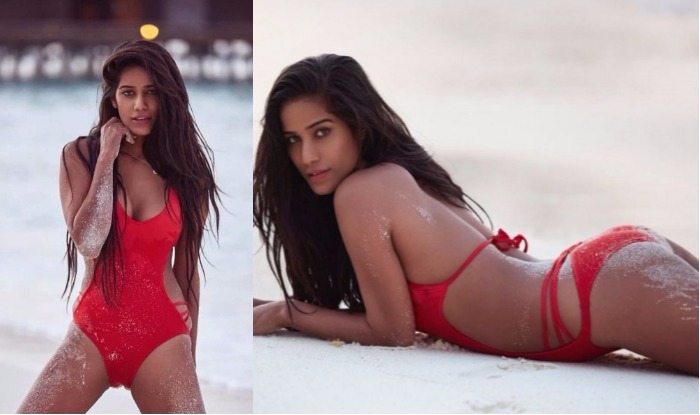 Poonam Pandey is placed in the International Group Ten, featuring 48 other models. The young Indian model is currently ranked first and leading the race. She is described as – “young beautiful & vivacious Bollywood celebrity..an Internet identity. World traveller! Model & actress from India.” The page contains series of bold pictures of Poonam Pandey, mostly from her app that was launched earlier this year.

Maxim has also listed few questions and their answers on the page dedicated to Poonam Pandey. The first one was about what has been the highlight of your modelling career so far? The hottie’s answer reads: “When I (was) chosen for Kingfisher calendar..India’s most prestigious fashion calendar, I was the finalist for Gladrags beauty pageant, I also did fear factor season 4 in South Africa. And recently did Asia’s hot angels in Bali for Web tv :)” Not Bad, Poonam. 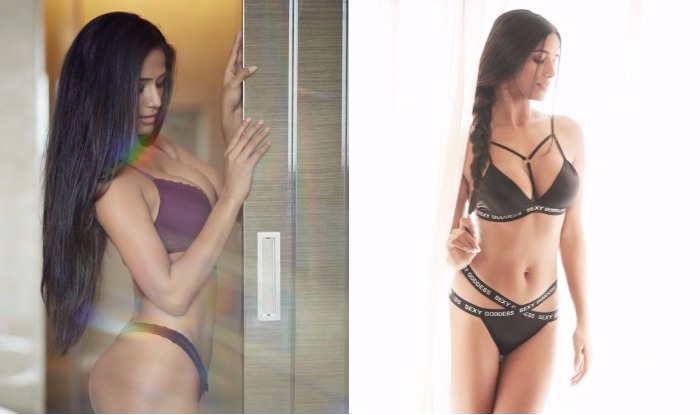 The second question to Poonam Pandey was why should she be voted Maxim’s Finest? The confident model replied, “Why not? I am beautiful, with the great personality..blessed with intelligence, and I shine in front of the camera :)” Every answer ends with a smiley – such a Poonam Pandey thing. Finally, on being asked what would she do with the prize money of whopping USD 25000, the model had an interesting answer. She said, “I will use the money as the basis for creating a platform for my own NGO. Supporting the girl child and homeless, uneducated woman.” Wow!