It's not only in India where adult content or content related to such things is not allowed to be displayed in public. 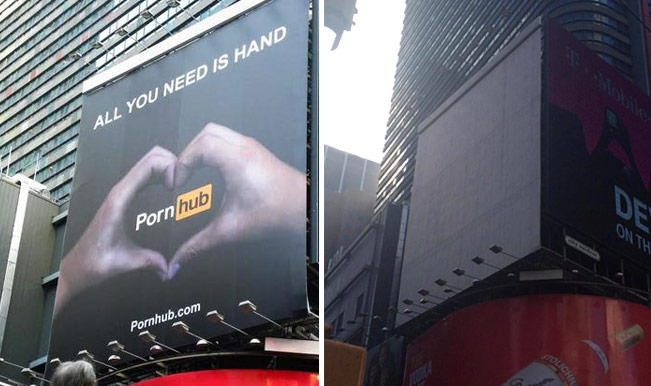 As per the report, the DoubleTree hotel which occupies the building where the billboard was mounted, took strong objection and asked the authorities to have it remove.