The Posh Mobile Micro X S240 has the credit of being the smallest smartphone in the world. It is a completely touch device with no keypad. 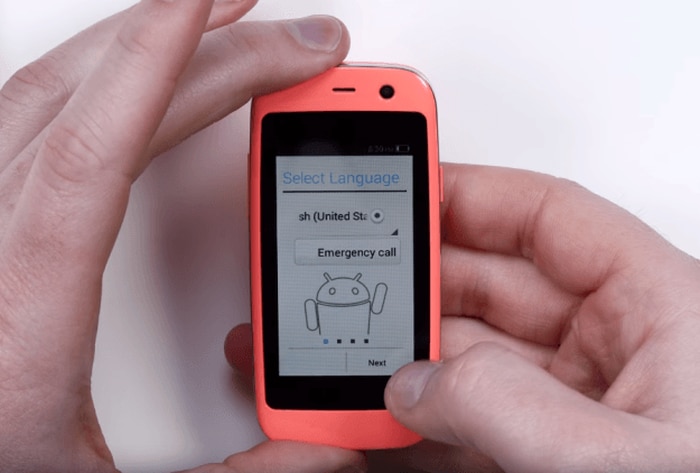 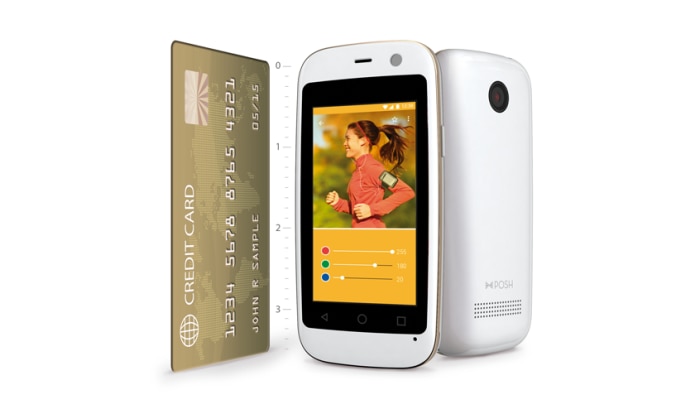 It might not sound great but the phone is already up for grabs on Amazon and many users find the phone a great device. But naturally, it is a little difficult to type on the keyboard due to the size but for children, it is perfect. Many are finding the Posh Mobile Micro X S240 the perfect phone for their children, as a second phone or even as a media player. Reviews on Amazon suggest that the phone works without lag and while the video streaming is not that great, there’s no issues playing downloaded videos or playing games. This tiny-as-a-credit-card device is simply amazing! It quite brings those Panasonic “Who’s got the smallest?” Bipasha Basu adverts to mind. Remember?