Priyanka Chopra recently shared some pictures on Instagram, where she can be seen having fun with mother Madhu Chopra and brother Siddharth Chopra.

Priyanka Chopra the global icon who has been doing such an awesome job of promoting Indian films on the world stage and doing some commendable works in Quantico and Baywatch returned home to celebrate her birthday. She missed the 18th edition of the International Indian Film Academy Awards (IIFA) this year but is all set to celebrate her 36th birthday on July 18, 2017 with her family in a much awaited family vacation. Missing out on attending IIFA is definitely not much on her mind as she seems happy and resplendent in the company of her family. She recently shared some pictures on Instagram, where she can be seen having fun with mother Madhu Chopra and brother Siddharth Chopra. The photos show that they are off to an island via a sea plane. Now isn’t that called ringing your birthday in style! Priyanka Chopra captioned one picture as, “Happy family vacaaaaayyyyy.. #Chopra’sOut @siddharthchopra89 @madhuchopra.” Also Read - Priyanka Chopra Jonas Wears Dhoti Pants With Open Jacket at BAFTAs - See Viral Photos

Priyanks Chopra’s Instagram story features her taking a nap with her mother which she captioned as, “Ready for vacaay! Family time”. In an interview previously Priyanka Chopra had shared why missing IIFA this year is not such a big thing for her. She said, “I always do the opposite. I never do normal. Normal is boring. It’s my birthday and I am going out with my family and friends. For me, this year doing this was more important and IIFA is happening around that time. I wanted to spend time with my family because we don’t get to be with each other much while juggling between Mumbai, Pune and the US. I think I deserve a five-six day break.” Disha Patani, Malaika Arora, Jacqueline Fernandez, Shraddha Kapoor And Many More Celebrities All Have Clicked A Selfie With This Man, Who Is He? Also Read - Priyanka Chopra Jonas Shares Pictures From Her 'in Home' Holi Celebrations With Nick And Family - See Pics

The Chopras really know how to travel

That is 3 people’s passports!! A well travelled family I must say.. whaaaaaaa? @siddharthchopra89 @madhuchopra

What a good looking family 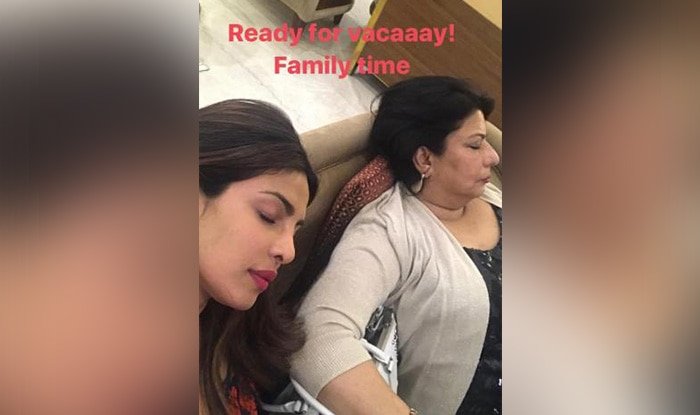 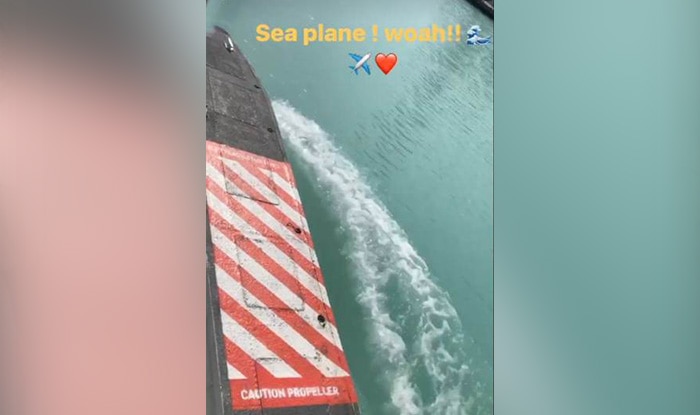 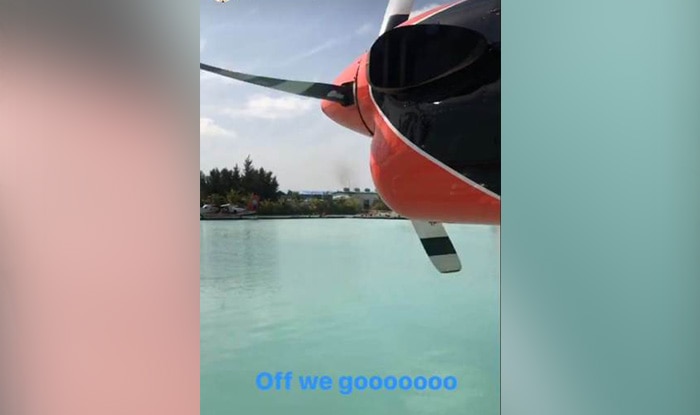 Priyanka Chopra is very busy on the work front and has landed plump projects in her kitty. She will be seen in two upcoming Hollywood projects – Isn’t It Romantic? And A Kid Like Jake. Pictures from the sets of the movies went viral on social media and her fans can’t wait to see her next outing in a Hollywood film.