Actor Priyanka Chopra showed the world once again that she doesn’t take red carpets lightly. She turned up to the 2020 Grammys, which was held on January 26, 2020, at the Staples Center in Los Angeles. The former Miss World dolled up in an exquisite gown by Ralph and Russo as she posed with Nick by her side for a beautiful couple picture before hitting the red carpet at the prestigious award ceremony. It was a gorgeous look and Priyanka seemed to be working every bit of it. Her stunning dress made it to several publications’ lists of best-dressed celebs at the Grammys but people back home are having none of it. Also Read - Priyanka Chopra Jonas is The Inspiration When I'm Writing: Nick Jonas Talks About His 'Muse' And Wife Like Never Before

Priyanka gets major points for boldness, but there are just too much of memes going on social media. People took to Twitter and Instagram to share memes and jokes at Priyanka Chopra. “This is how we represent Indian Sanskriti and Sabhyata. @priyankachopra Looking sleazy hot and happening”, one of the users wrote. Also Read - Priyanka Chopra Jonas Wears Dhoti Pants With Open Jacket at BAFTAs - See Viral Photos

This is how we represent Indian Sanskriti, and sabhyata. @priyankachopra Looking sleazy hot and happening. pic.twitter.com/TuS89aq4Ur Also Read - Priyanka Chopra Jonas Shares Pictures From Her 'in Home' Holi Celebrations With Nick And Family - See Pics

Grammy 2020: Not only the camera’s but Nick’s eyes also remained on Priyanka Chopra – https://t.co/951JgKkMkE pic.twitter.com/sy54XKxPTN

Who styled yoongi 🙄???? curtain outfit for Grammy’s 😭 why @priyankachopra??? pic.twitter.com/YpDdspch6S 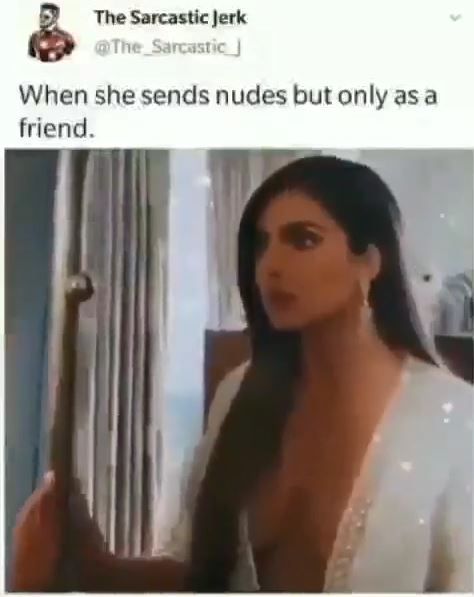 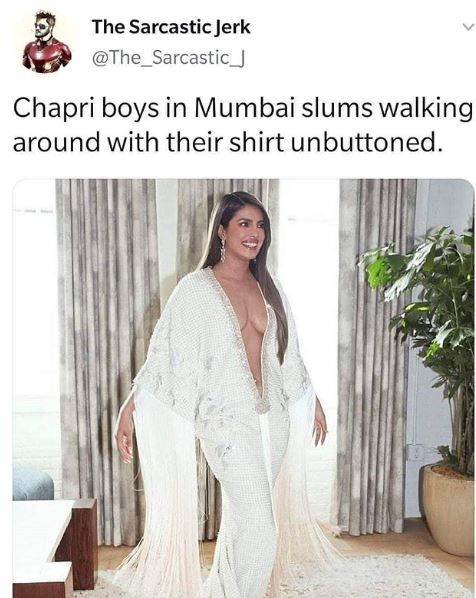 The entire Jonas family is rooting for the Jonas Brothers to win at the Grammys as they are nominated for their family single titled Sucker in the Best Duo/ Group Performance category. Priyanka and Nick definitely gave one of the best sightings of the evening and looked absolutely divine together. Nick complimented his wife’s subtle colour pick with his bold and shiny brown suit.

Priyanka Chopra paired up with Nick for the last seen in the Jonas Brother’s recent single What A Man Gotta Do. Priyanka will soon be seen in Netflix’s The White Tiger, in which she will share screen space with Rajkummar Rao.