Proud Rapist: When a lady doctor talks to a serial rapist! (Watch video)

But what is shown in the video is the best punishment which can be given to a rapist, so that even they understand how it does feels undergoing the same pain as the rape victim. Watch the interesting short film right here! 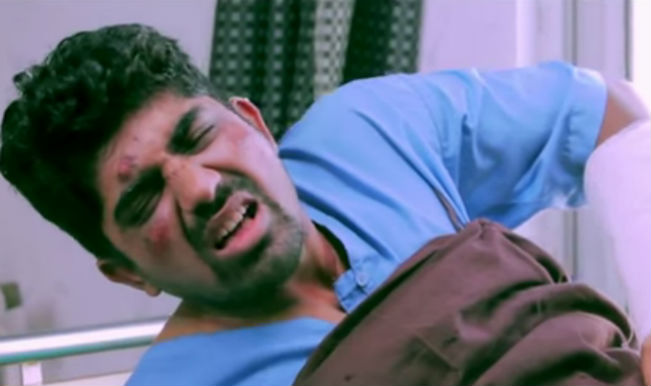 We come across the term ‘rape’ in our day-to-day life through the news, but we just choose to read about and ignore it. Just because the crime or rape has taken place with some ‘strange’ girl and not our loved one, we try our best to forget the offence. Except the Nirbhaya gang-rape case, people have hardly come together to raise their voice against the rising rape cases. This is a very shameful act by our country where rape cases are being reported every 22 minutes approximately, according to reports. (Read: Uber Delhi rape case: Delhi rape victim’s US lawyer blasts audacity of Uber) Also Read - UP Shocker: Body of 13-year-old Girl Found Buried in Pit For 6 Days, Family Alleges Rape

A rapist rapes an innocent female but the worst part in the whole scenario is that he knows it very well that the accused will not report the crime and he will easily be let off. In India, raping a female has almost been a proud thing and the rapist often easily walks out for various reasons. Sometimes he is backed by political power; sometimes he bribes the police and sometimes just intimidates the victim and her family. This makes the rapist stronger and he thinks he has done an extremely proud job by raping a female and fulfilling his lust. Also Read - Taapsee Pannu Says 'Plain Simple DISGUST' Over SC's 'Will You Marry Rape Victim' Question to Accused

We need to understand that RAPE is an act of violence and stand up against rapist/s. To help us understand this, here is a short film produced by PuraniDiliTalkies, which portrays the best way to deal with a proud rapist who thinks they have not committed any mistake. The video shows a conversation between a badly bruised serial rapist in hospital who confesses to a lady doctor why he rapes and how he thinks women are responsible for rapes. But at the end, he gets the shock of his life!

The mistake lies with us; we don’t feel guilty for what a rapist did but instead blame the victim for apparently ‘seducing the rapist’ by wearing short clothes. But what is shown in the video is the best punishment which can be given to a rapist, so that even they understand how it does feels undergoing the same pain as the rape victim. Watch the interesting short film right here!