Puneesh Sharma and Bandagi Kalra are not the first contestants to let go of their inhibitions when it comes to getting down and dirty on the camera.

Guys, what’s up with Bigg Boss 11 contestants? Not that the previous seasons of Salman Khan-hosted show saw anything better but the ongoing season has hit rock bottom. Two contestants, Puneesh Sharma and Bandagi Kalra are leaving no stones unturned in keeping the focus on them – at any cost. After initiating a fake romantic relationship right in the beginning of the show, Bigg Boss 11’s ‘it’ couple has come a long way. In newly released unseen videos, the two are indulged in some serious dirty talking. Puneesh is seen desperately wanting Bandagi Kalra to get naked in bed with him! He is asking the good-looking model to strip under the sheets while he will see her nude. Bigg Boss Contestants in Sex Videos: Shilpa Shinde, Arshi Khan of Bigg Boss 11 among Other Celebrities in Controversial MMS Scandals. Also Read - Bigg Boss Contestant Digangana Suryavanshi Attacked By Peacock, Fans Can't Stop Laughing | WATCH

The sleazy talks continue with Delhi girl coaxing her guy on the show to give more details about how their sexual encounter would be like. Puneesh Sharma and Bandagi Kalra are not the first contestants to let go of their inhibitions when it comes to getting down and dirty on the camera. Earlier, seasons of Bigg Boss have seen several participating couples who have given in to their temptations and got intimate on camera. Here’s a look at some of them. Also Read - Rubina Dilaik Opens-up About Heartbreaks, Says 'Have Had Many But Emerged Stronger' 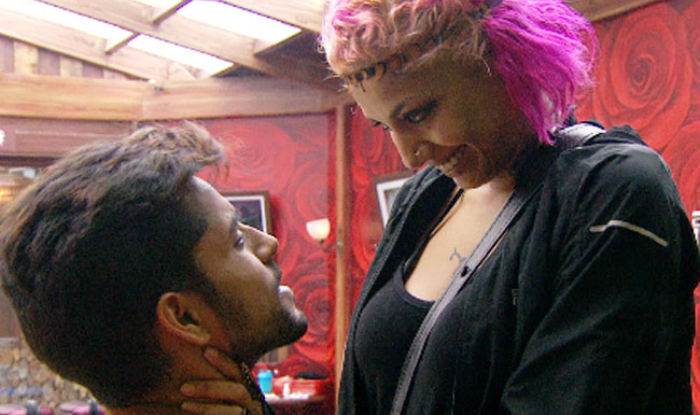 Bigg Boss 8 winner Gautam Gulati and model Diandra Soares were the lovebirds of the exciting season. Audiences had witnessed Diandra and Gautam locking lips in full view and with their public display of affection increasing by the day, the two earned quite a name for themselves. But viewers could not believe their eyes when they locked themselves in the bathroom. The passionate kiss followed by Diandra’s pregnancy rumours remain one of the unforgettable episodes in the history of Bigg Boss show. 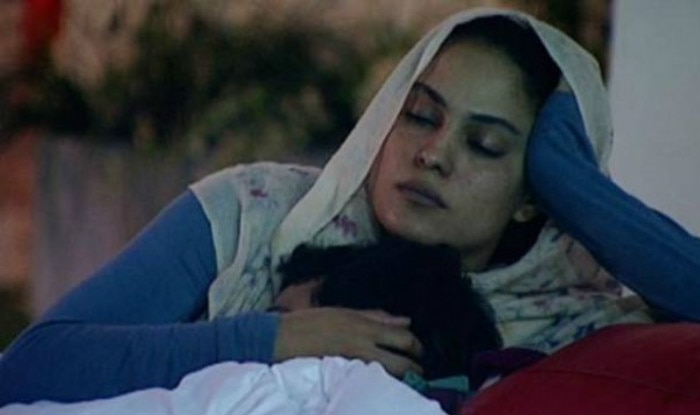 The fourth season of Bigg Boss saw Pakistani starlet Veena Malik and Indian actor, Ashmit Patel turn up the heat in the national television. Veena nailed the role of a seductress as she shared several intimate moments with Ashmit. From cozying up on a same beanbag to whispering sweet nothings, the two were quite a handful for Bigg Boss viewers. 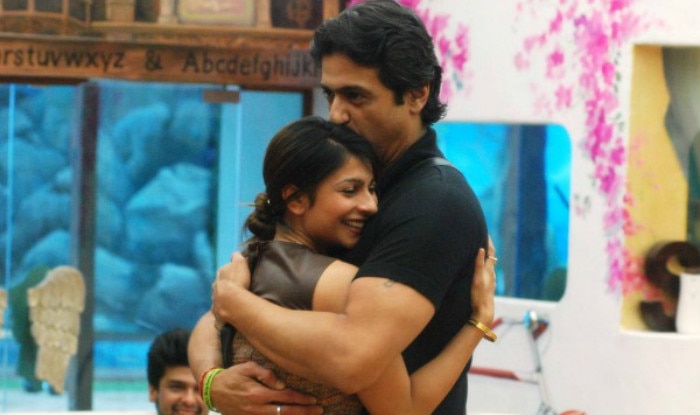 The short-lived affair between two flop star kids is one of the most controversial incidents of Bigg Boss show. Tanisha Mukherjee and Armaan Kohli got close to each other during their stay in the Bigg Boss 7 house. The two were caught indulged in several lovemaking sessions. There were also reports of Tanisha and Armaan caught in “awkward naked position” as they got intimate on camera. Host Salman Khan who happens to be good friends with Tanisha’s family comprising of star sister, Kajol and brother-in-law, Ajay Devgn got everything edited out.

Puneesh Sharma and Bandagi Kalra seem to be in a mood to take their PDA level ahead of other couples. They are not indulging in harmless flirting but making audiences uncomfortable with their discussion on sexual fantasies. Their behaviour may keep them in the limelight but it has certainly irked the show’s host. On Saturday’s Weekend Ka Vaar, the Tiger Zinda Hai actor warned both Puneesh and Bandagi to behave properly. “Puneesh and Bandagi, both of you have to be very careful about how you want to portray yourselves on national television as your parents are also watching this show,” Salman said. Puneesh had replied, “We’ll take care,” but looks like all he cares for is to be in the constant spotlight.