Her voice is really smooth and melts with the soft music and the gentle guitar riffs. 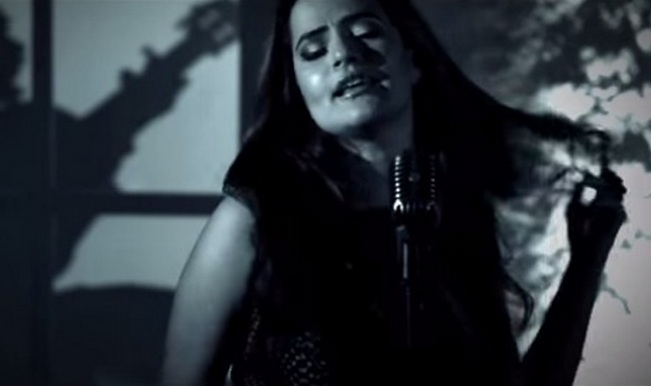 Purani Jeans‘ movie review was mixed – younger critics liked the youth-centric film and the older ones didn’t. But what has worked in the movie’s favour is its youthful music. Some songs from Purani Jeans have been exceptionally well received. For instance, the soulful number Dil Aaj Kal. Also Read - Sona Mohapatra on Her Body: It's a hard Earned Evolution That I am Proud of

We share a video of Dil Aaj Kal‘s unplugged version sung by the lady with the golden, or rather silky voice – Sona Mohapatra. Her vocals are really smooth and melt with the soft music and the gentle guitar riffs. The music is by her husband Ram Sampath, the lyrics by Prashant Ingole and the guitar by Pawan Raseilly. Also Read - Sona Mohapatra Slams Salman Khan For Urging His Fans to Support Sushant Singh Rajput’s Family And Fans

Check out the video below to enjoy the Purani Jeans song, raw and unplugged!