From the writer of Sarkar, Rahasya is a murder mystery inspired by the very famous Aarushi murder case. 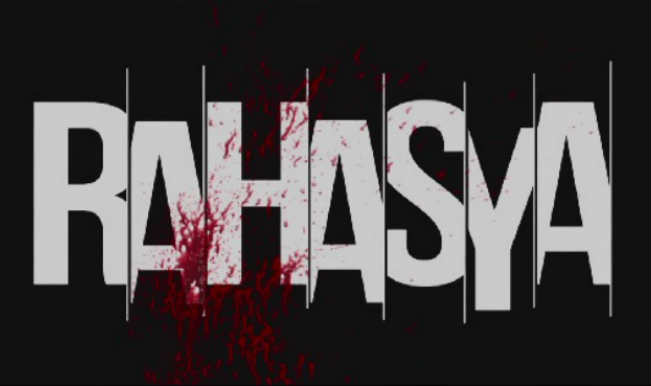 Also Read - At least Someone's Having Fun! Monkeys Have a Pool Party in Mumbai Amid Coronavirus Lockdown

From the writers of Sarkar, Rahasya is a murder mystery inspired by the very famous Aarushi murder case. The trailer of the film was recently released and promises lots of drama and thrill for the audience. Produced by: Viacom18 Motion Pictures, the trailer will give you a déjà vu of the infamous double murder case which was making rounds of news for quite some time. (Read Tisca Chopra’s Rahasya to release on January 30) Also Read - There is no Way I Would Say no to Special OPS, Says Sana Khan

The trailer of Rahasya is a perfect blend of drama, action and suspense. However, the question that remains unanswered in the promo is whether a father can kill his only daughter? To solve the Rahasya behind this murder case, watch the trailer of the film below. Also Read - Sunny Deol, Karan Johar, Anil Kapoor And Other Bollywood Celebrities Mourn Arun Jaitley's Demise

Directed by Manish Gupta, Rahasya stars Kay Kay Menon, Tisca Chopra, Ashish Vidyarthi, Mita Vashisht and Ashwini Kalsekar in pivotal roles. The movie is touted to be roughly based on Aarushi murder case, which garnered lot of attention for it complexity. Besides, the case got lot of popularity when Rajesh and Nupur Talwar were found guilty for killing their only daughter. Rahasya is slated to hit the big screens on 30th January, 2015.