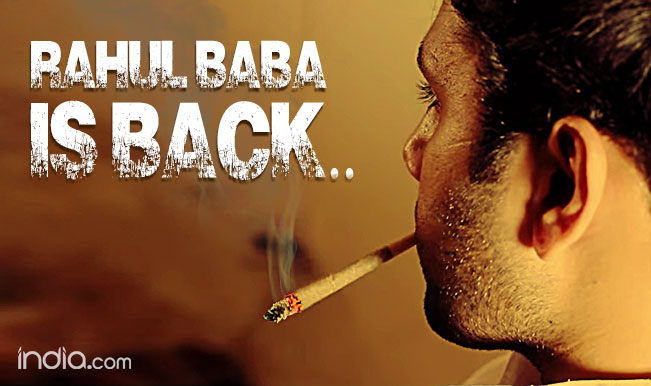 Undermining Rahul Gandhi has become the latest trend on social media. Not matter how hard the Congress Vice President has tried to prove his penchant for politics, he has fallen hard on his face. After being launched end number of times by his party. Rahul has failed to live upto its (read Gandhian) expectations! (Also watch: Rahul Gandhi Speech in Lok Sabha: Congress vice-president lashes out at Narendra Modi-government on farmers’ issues) Also Read - Twitter Suspends Account of Iranian Leader Ayatollah Ali Khamenei For Tweet Against Trump

However, being the butt of jokes mostly on social networking sites Twitter and Facebook, Rahul has been the major crowd puller for a long time now. This  video show difficult it has been for PR companies to re-launch the Gandhi protege time and again. (Also watch: Where is Rahul Gandhi? So Sorry video trolls absence of Congress Vice-President!) Also Read - 'Your Voice Will Live Forever': Bhajan Singer Narendra Chanchal Dies at 80, Heartfelt Condolences Pour in