Rajasthan Man Fulfills His Bride’s Dream, Spends Rs 7 Lakh to Bring Her Home in a Helicopter

Gurjar said that his wife, Rama, had a dream of travelling with him in a helicopter to their "sweet home" and hence he hired a chopper, which cost him a whopping Rs 7 lakh.

Bharatpur: A groom in Rajasthan turned the dream of his bride into a reality by bringing her home in a helicopter post their wedding ceremony. The groom, Siyaram Gurjar, a resident of Raipur village in Vair subblock in Bharatpur district, hired a chopper and flew to his in-laws place on Monday, got his marriage solemnised, and brought his newly-wed wife back to his village in the same helicopter on Tuesday.Also Read - Groom Cycles Along With All Baraatis to Bride's House to Spread COVID-19 Norms

Son of a farmer, Gurjar boarded the chopper with his brother Kartar Singh and brother-in-law Ramprasad. During the take-off, administrative and police officials were seen at the spot to ensure that now Covid guideline was flouted as a big crowd had gathered to catch a glimpse of the helicopter. 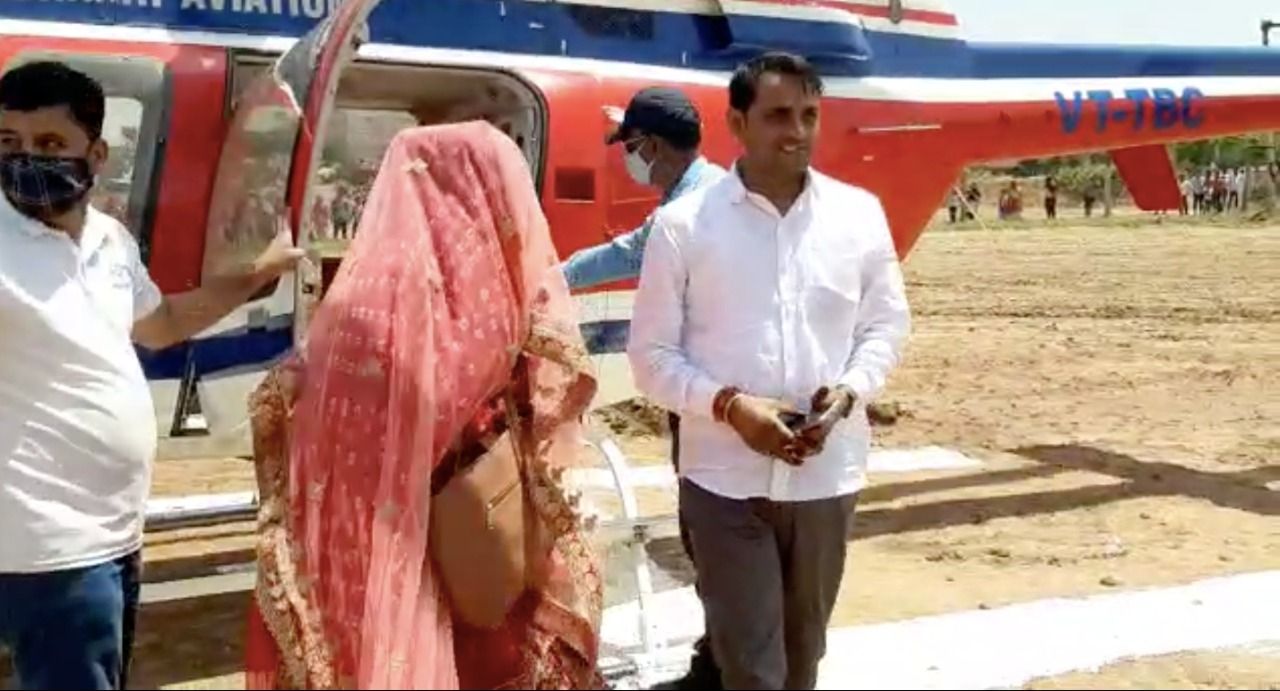 Gurjar said that his wife, Rama, had a dream of travelling with him in a helicopter to their “sweet home” and hence he hired a chopper, which cost him a whopping Rs 7 lakh. Rama also said that it was her dream to take a chopper ride to her in-laws place, which has now been turned into a reality.

Gurjar’s wedding was solemnised with Rama, the daughter of Hansraj Gurjar from village Karili in Nadbai. 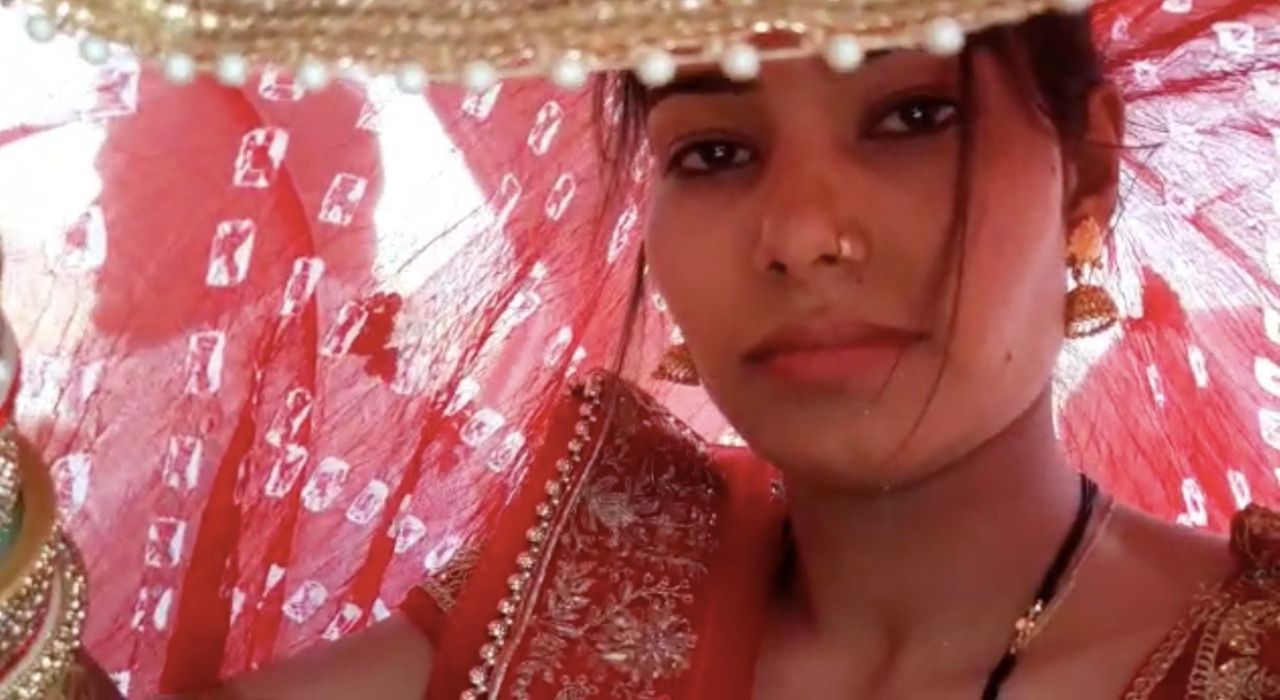 Initially, the district collector as well as the CMHO had rejected the application of the groom for hiring a chopper for his ‘baraat’ in view of the rising Covid-19 cases in the region. However, permission was granted later with some set terms and conditions, which were duly followed by the groom.

The unusual ‘vidai’ ceremony of the bride has become a talk of the town.