On his day, we have listed down his top roles according to his popularity in the Film and Television industry. Happy Birthday to the all time favourite actor! 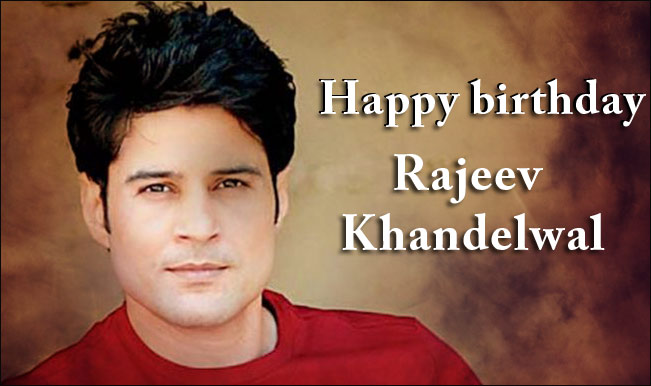 The chocolate boy on television was born on October 16, 1975. He worked for many production houses and was a model for several brands. ‘Kya Hadsaa Kya Haqeeqat’ was the serial in which he appeared and flourished as a fully fledged actor. He made his first debut in ‘Aamir’ and later on started working on ‘Will you marry me?’ which was further followed by several hits. Rajeev not only portrayed good boy character but also appeared as a Shaitan in several ventures. But he became a well known actor in ‘Kahin To Hoga’. He was mainly seen in a romantic role and further carried on with detective types of roles. On his day, we have listed down his top roles according to his popularity in the Film and Television industry. Happy Birthday to the all time favourite actor! Also Read - Padma Shri Award 2021: Kangana Ranaut, Karan Johar Among 119 Recipients This Year

Kahiin to Hoga Also Read - Naagin 6 to Start From THIS Date, Ekta Kapoor Gives Hint of Lead Actor of The Show 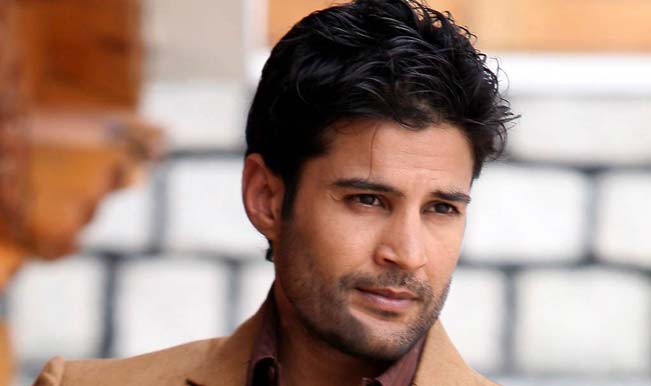 This was a typical soap opera created by Ekta Kapoor which had several romantic and drama angles which attracted lot of females. Rajeev Khandelwal was playing the lead role and this serial soon faced bad times when he left the show. Over here he played the character of Sujal Garewal and in the year 2004 won the award of favourite Jodi along with Kashish. Apart from this he won best actor actor several times and was proved as an eye-candy for female fraternity. 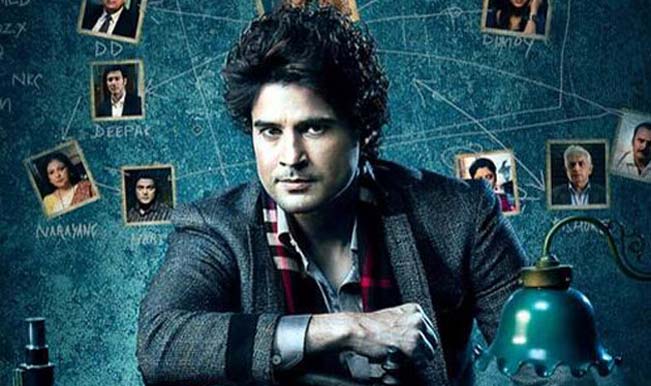 This action thriller movie was released in the year 2013 and directed by Aditya Datt. In this venture Rajeev played the character of Vivaan who does everything to make the ends meet. Table No. 21 did amazingly well at the box-office and Rajeev received good responses from the audiebnces for his brilliant moves in the venture. 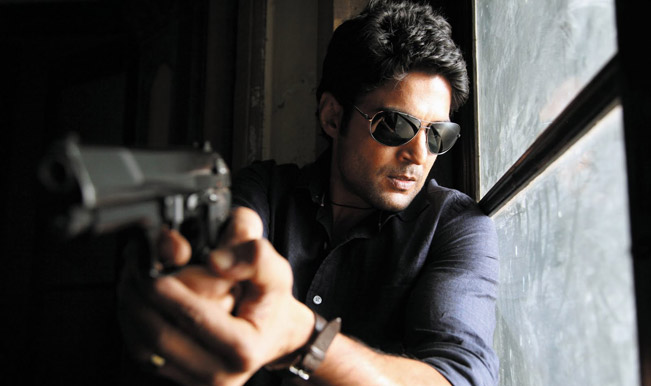 Another thriller movie of his got released in the year 2011. Rajeev Khandelwal plays the character of the cop and tries to solve cases unofficially. Rajeev was nominated in the 18th Annual Colors Screen Awards and received screen award for best ensemble cast. 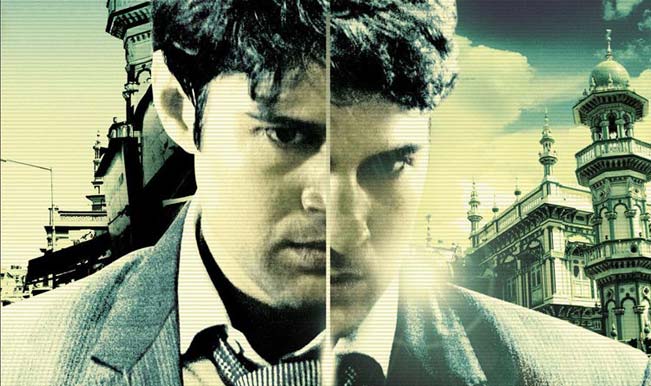 This movie was released in the year 2008 and directed by Raj Kumar Gupta. Rajeev played the character of young Muslim guy- Dr. Aamir Ali. The movie received several positive responses and this movie took Rajeev to another level of success. 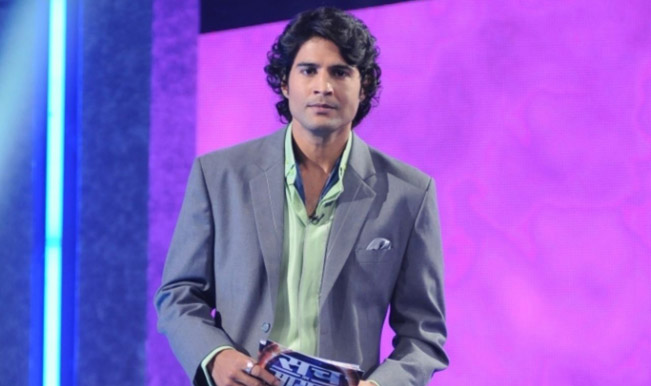 This was one of the reality shows which were hosted by Rajeev Khandelwal. This show gained popularity because of its controversies. He not only hosted the first season but brilliantly attracted the attention of viewers. 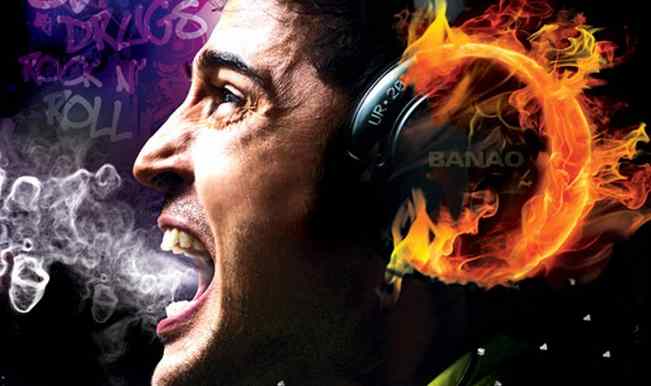 Based on the movie It’s All Gone Pete Tong where a popular DJ goes deaf and yet goes on to create good music, this movie saw one of the best performances by Rajeev Khandelwal.