For all the Rajinikanth fans around the country and across the globe, the Hindi of this Rajinikanth and Sonakshi Sinha starrer is out! 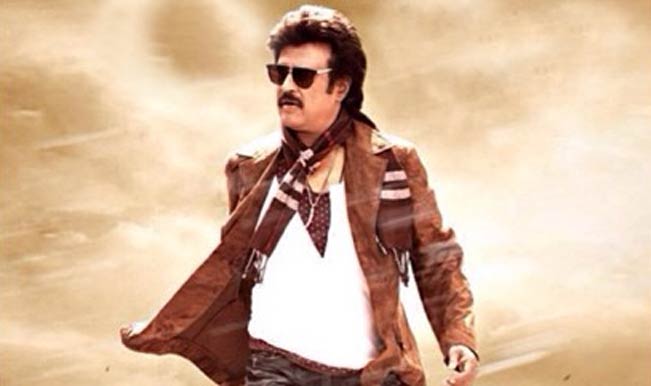 Also Read - Not my Letter But Information on Health True: Rajinikanth Clears Air on 'Leaked Letter'

One of the much anticipated films of the year, Lingaa is slated to hit the big screens this December. Superstar Rajinikanth’s Lingaa has been the focus of attention not only in South but throughout the nation. After the release of the official trailer in Tamil, for all the Rajinikanth fans around the country and across the globe, the Hindi of this Rajinikanth and Sonakshi Sinha starrer is out! Also Read - Mumbai Police Arrests Man From Aurangabad For Abusing Sonakshi Sinha on Social Media, Actor Asks Fans to Speak up

The super star does stunts that from popping wheelies on skinny bridges to fighting several goons on top of a speeding train. The film is sure to have drama, action and romance at its peak! This power-packed trailer makes Thalaiva Rajinikanth’s Lingaa look promising enough! Also Read - Sonakshi Sinha Takes a Cheeky Dig at Kangana Ranaut-Rangoli Chandel For Starting Nepotism Debate

Lingaa is directed by K S Ravikumar where Rajinikanth plays a double role along with the other primary roles played by Sonakshi Sinha, Jagapati Babu, and Anushka Shetty. The Tamil action film is slated for a release on December 12, 2014.