The excitement of tying a big, bright, colourful rakhi on your brother’s wrist on Raksha Bandhan gives sisters paramount joy. Raksha Bandhan or Rakhi is a major Hindu festival, celebrated across India and Nepal. Raksha Bandhan 2017 falls on the holy day of Shravan Purnima on August 7, Monday. The festival day is extraordinary this year due to many celestial events such as Lunar Eclipse (Chandra Grahan) and religious connections (last day of Shravan month). Raksha Bandhan means the ‘bond of protection’ and sends out the message that brothers will protect their sisters while sisters pray for their brother’s prosperity and happiness. A number of Raksha Bandhan Wishes & Messages in Hindi, Rakhi celebrations images, Facebook quotes, glittering WhatsApp GIFs are already setting the celebrations mood of Rakhi 2017 festival. Send your beloved brother or sister, a Happy Raksha Bandhan 2017 in English or Raksha Bandhan Ki Hardik Shubhkamnaye in Hindi, for love does not differ in languages. Raksha Bandhan 2017 Date in India with Chandra Grahan Timings: Shubh Muhurat to Tie Rakhi with Puja Vidhi During Lunar Eclipse on Shravan Purnima. Also Read - After Failing to Fulfil Promise of Gifting a Bicycle to His Sister, Kanpur Man Jumps In Front of Moving Train

Celebrating the purest relationship of love and care between a brother and sister who may or may not be related by blood is Raksha Bandhan. The festival is widely celebrated in Hinduism, Jainism and Sikhism. Raksha Bandhan is also simply referred as Rakhi in different parts of India. On the day of the festival, sisters and brothers after taking a bath get dressed for the lovely occasion. Sisters, elder or younger tie a rakhi, or a silken thread on her brother’s wrist. They pray for the well-being of their brothers who in return take a vow to protect their sisters from all sadness and evil-doings during their lifetime. Brothers typically get a gift for their sisters and also receive from them. Raksha Bandhan Unique Gift Ideas: Innovative Last Minute Rakhi 2017 Gifts for Brothers & Sisters to Celebrate Indian Festival. Also Read - Raksha Bandhan 2020: This Hyderabad Shop Sells ‘Corona Rakhi’ Made Of Cow Dung, Becomes Huge Hit 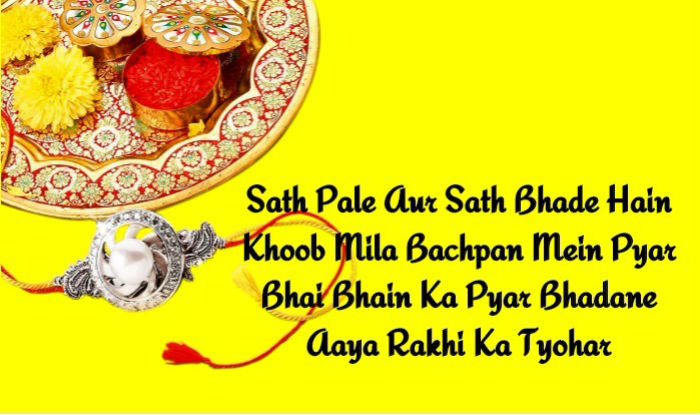 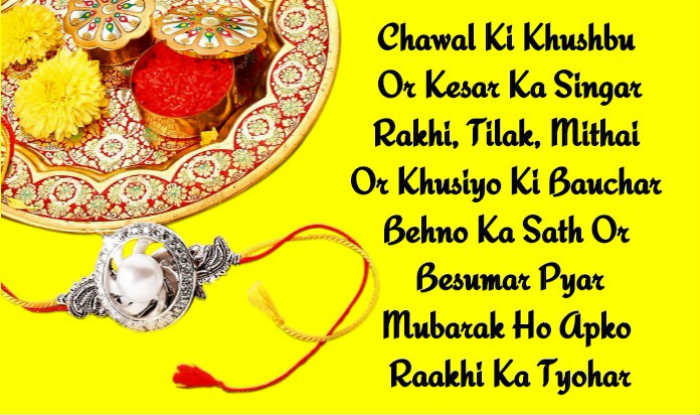 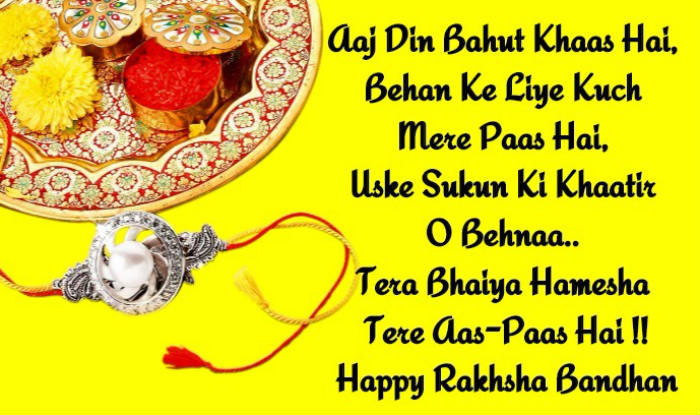 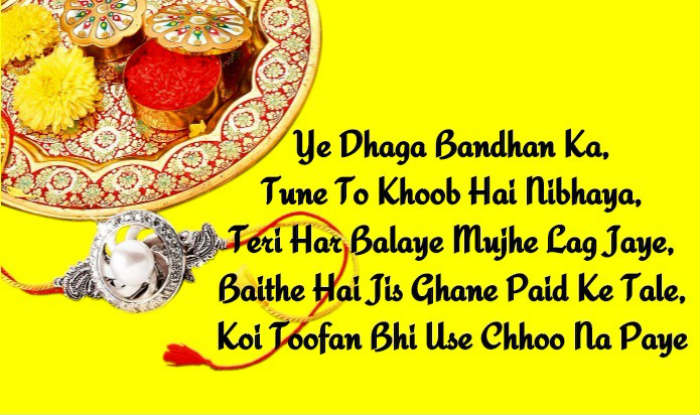 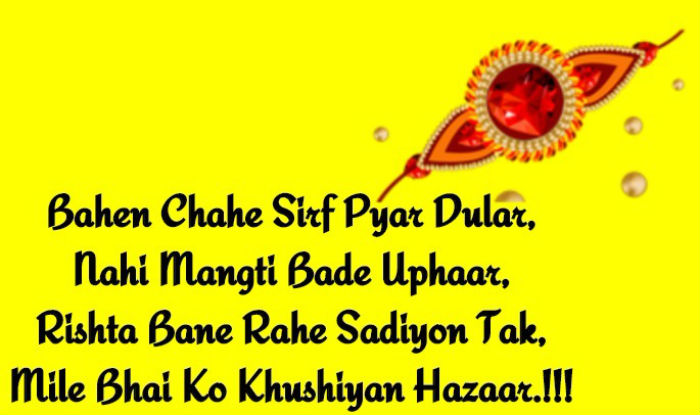 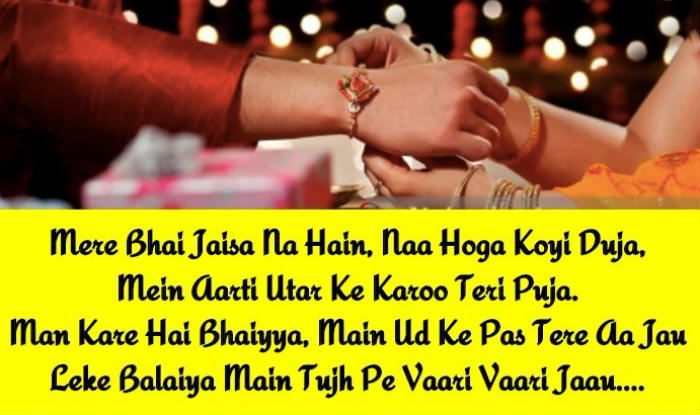 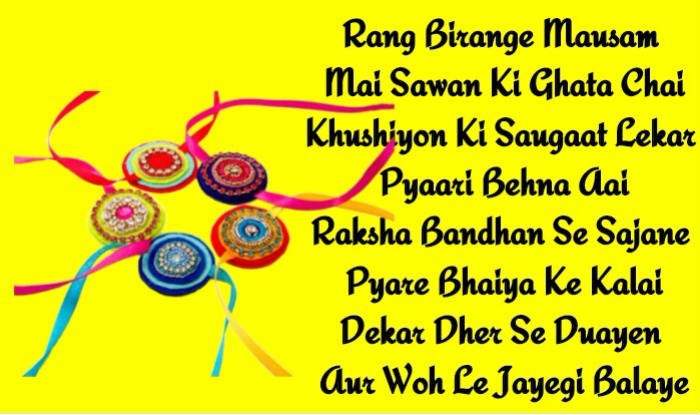 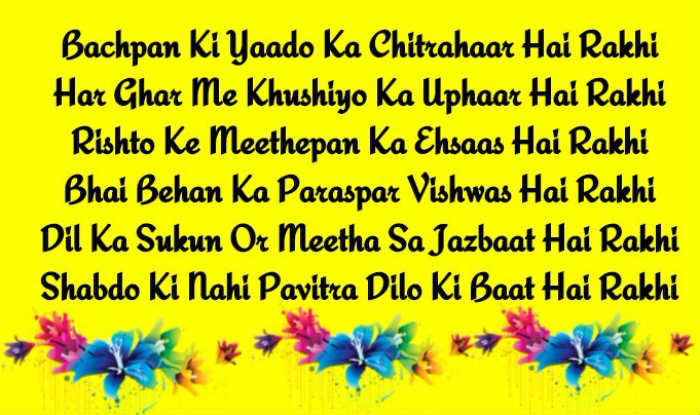 May the smiles on the faces of brothers and sisters remain permanent. We hope the lovely Happy Raksha Bandhan Messages for Brothers and Sister along with colourful images will be helpful when wishing each other. These Rakhi greetings are not mere words but reflect the love, care, concern, emotions and feelings the siblings have for one another. We wish the lovely sisters and brothers, a happy Raksha Bandhan 2017. (Edited By: Rashmi Mishra).