Ever since Ranbir debuted in Bollywood with Saawariya opposite Sonam Kapoor, attention shifted to him like sunflowers turning to the sun! 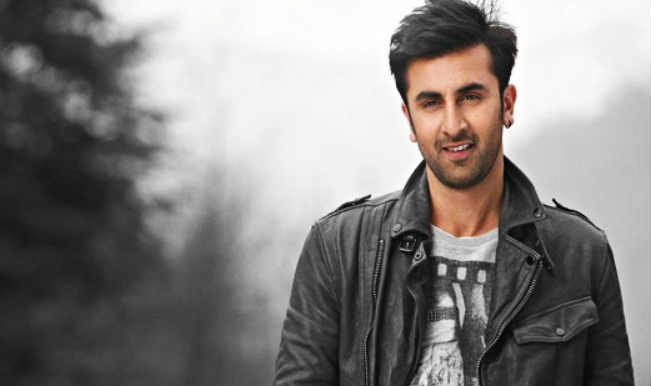 Born on 28th September, 1982, one of Bollywood’s finest actors, Ranbir Kapoor is the son of yesteryear’s actors Rishi Kapoor and Neetu Kapoor. Ever since Ranbir debuted in Bollywood with Saawariya opposite Sonam Kapoor, attention shifted to him like sunflowers turning to the sun! Be it for his outstanding performances in films like Rockstar and Barfi! or his killer looks in Bachna Ae Haseeno and Yeh Jawaani Hai Deewani, Ranbir has created a niche for himself in the heart of every movie buff. Being in the film industry for almost eight years now, this star kid has evolved with every character he has essayed onscreen, giving a tough competition to other actors. Also Read - Tiger 3: Salman Khan to Begin Shoot in February? - All You Need to Know About YRF's Film

Today, as the Bollywood heartthrob turns a year older, let us have a look at the 5 best songs that he has featured in. Also Read - Alia Bhatt-Ranbir Kapoor's Dance Performance on 'Aap Jaisa Koi' For Riddhima Kapoor Sahni's Birthday is Unmissable

Sung by the utterly talented Tochi Raina and Rekha Bharadwaj, Kabira from Yeh Jawaani Hai Deewani has a rather melancholic feel to it. Undoubtedly, when Pritam goes original, nothing can match up to Pritam’s unparalleled talent, who has composed the music of the song. Lyrics penned down by Amitabh Bhattacharya, Kabira is one of the best songs from YJHD.

2. Iktara from Wake Up Sid:

Amit Trivedi kills it with Iktara from Wake Up Sid. With pulsating music and exceptionally brilliant lyrics by Javed Akhtar, Iktara is a beautiful song featuring the lead pair of the film Ranbir Kapoor and Konkana Sen.

This Ranbir Kapoor starrer’s song list is as long as 14 songs and each song is different in its own way. So is Naadan Parindey. Throughout the song, Ranbir carries the dark and cold look very well. The intense character that he plays in the film is very well depicted in Naadan Parindey from Rockstar.

Romancing on the beautiful streets of Greece, Khuda Jaane from Bachna Ae Haseeno features Ranbir and his ex- girlfriend Deepika Padukone. Ranbir and Deepika indeed make an adorable pair! This is undeniably one of Bollywood’s most romantic contemporary songs.