RANDI stands for the organisation of Research and Development International, which will be a joint think-thank comprising members from Pakistan and China. 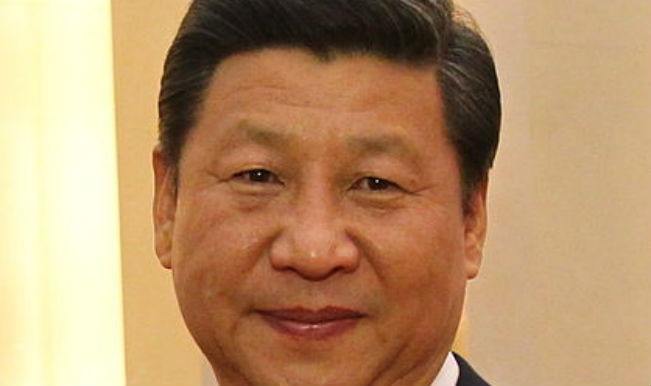 Sometimes I get the feeling that Pakistan was created, simply to make Indians feel better about themselves. The latest incident which has evoked laughter from across the border is a rather funnily named organisation called RANDI, which stands for Research and Development International. We are actually not making this up!Also Read - Apple Removes Quran App in China After Request From Officials

With Chinese President Xi Jinping‘s impending visit, there were plans to set up a think-tank dedicated solely to research and development of the China-Pakistan Economic Corridor. According to a press statement issued by the Islamabad office of the Pakistan China Institute called the organisation of Research and Development International (RANDI) which will have two co-chairpersons – Madame Zhao Baige, current MP and vice-chairperson of the Foreign Affairs Committee of the National People’s Congress and Senator Mushahid Hussain. Also Read - Shocking, Unscientific Methodology: Govt Reacts on India's Rank Slip in Global Hunger Index Report

According to other media reports, however the name of the organisation has been changed to RADI which is slightly better than the former. ‘The new think tank is the first joint initiative of China and Pakistan which will be dedicated to research on the China-Pakistan Economic Corridor,’ said Senator Mushahid. For the uninitiated, ‘randi’ is a derogatory term in Hindi which roughly translates to prostitute. Also Read - Bride Wears 60 Kg Gold Gifted by Husband on Wedding Day, Guests Left Stunned

The highlight of Xi Jinping’s visit is going to be building a China-Pakistan Economic Corridor, a network of roads, railway and pipelines between the two allies. The link will connect Gwadar in Pakistan to China’s western Xinjiang region. This part of China’s plan to boost its influence in Central and South Asia and China’s spending actually exceeds US spending.

‘Pakistan, for China, is now of pivotal importance. This has to succeed and be seen to succeed,’ said Mushahid Hussain Sayed. Some believe that this will help pull off an economic miracle in Pakistan over the next four years. Xi will spend two days in Pakistan and will also address parliament.