Rights groups that were tracking atleast three boats carrying Rohingya refugees stuck at the sea, loses sight as satellite fails to track them

Fleeing Myanmar from mass genocide against Muslims, the misery of the Rohingya refugees only deepened as the rights groups lost contact with atleast three boats carrying those stuck at the sea, The rights groups had been trying to track the boats by satellite and lost sight of the wooden boats filled with Rohingya refugees perhaps where the Bay of Bengal meets the Andaman Sea. Prevented from docking in their preferred destination – Malaysia and their port of origin – Bangladesh, the three boats have been reportedly been adrift now for more than 10 weeks. Also Read - Bangladesh Govt Decides Not to Extend COVID-19 Shutdown

In an interview with The New York Times, a refugee Mohammed Noor shared, “No big hope before but now zero hope.” The chief imam in a Bangladeshi refugee camp, Mohammad Yusuf, said that he and other clerics have advised families against the dangerous exodus by the sea but the sense of hopelessness has forced the Rohingya to put their lives in the hands of smugglers since thousands of people are chronically underemployed in the camps. Yusuf asserted, “Punishment should be given to human traffickers, not these innocent Rohingya.” Also Read - After Trump's Offer to Mediate, UN Urges China, India to 'Avoid Any Action That Increases Tension at LAC' 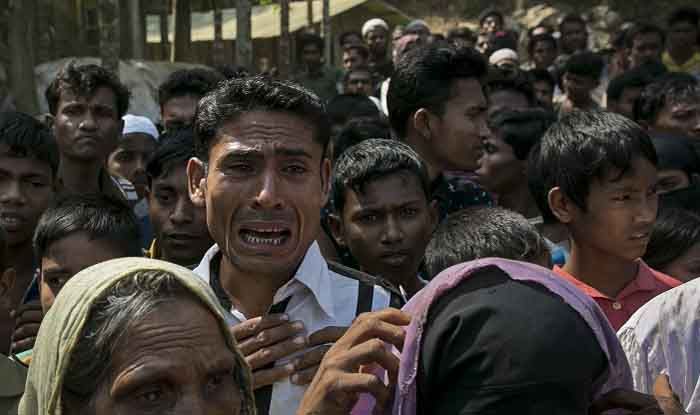 Living in a bamboo shack in Kutupalong camp, the world’s single largest refugee settlement, Sirajul Mustafa stressed, “People are always looking for a safe and better life. Brokers keep luring them. They are taking risks without knowing the consequences.” With the Bangladeshi government refusing from accepting any refugees further saying that it has already borne a far greater share of the burden in the refugee crisis than any other nation and Malaysia not allowing the boats to dock amid a coronavirus lockdown and a sweep of xenophobic mood, the boats had nowhere else to go and had been caught in what the United Nations has called a dangerous “game of human Ping-Pong.” Also Read - Bajrang Dal Demands Resignation of CEO After Vaishno Devi Shrine Served Sehri-Iftari to Quarantined Muslims in Ramadan 2020 Amid COVID-19 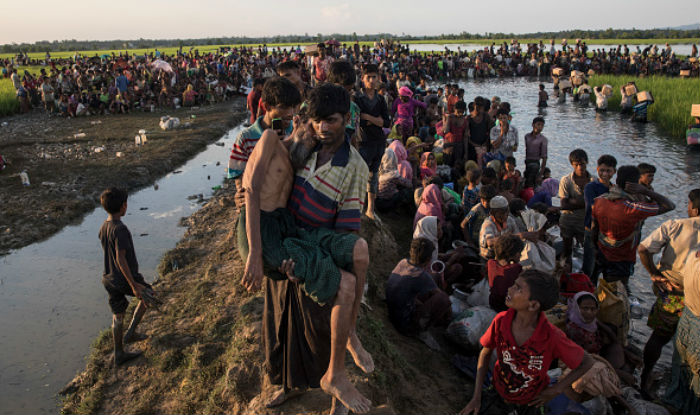 Steven Corliss, the United Nations refugee agency’s representative in Bangladesh said, “Bangladesh has shouldered very heavy responsibilities for the Rohingya refugees and must not be left alone to deal with these challenges but turning desperate people away cannot be the answer.” The UN claimed that many Rohingya refugees had suffered physical abuse at the hands of the traffickers while “many died and were tossed overboard.”

Rohingya women and children are packed together so tightly in the boats that they can barely stretch out and their conditions have been likened to those of modern day slave ships. Yusuf shared, “I feel like crying, realizing the situation of my brothers and sisters who are still floating in the deep sea.”